Rice was subbed off at half time as the Hammers crashed to an opening day 4-0 defeat at Liverpool.

The 19 year-old was playing in an unfamiliar midfield role at Anfield and Manuel Pellegrini’s men had already shipped two goals by that point.

But Andrews said the shape of the team was all wrong that afternoon and blame shouldn’t be apportioned to Rice. 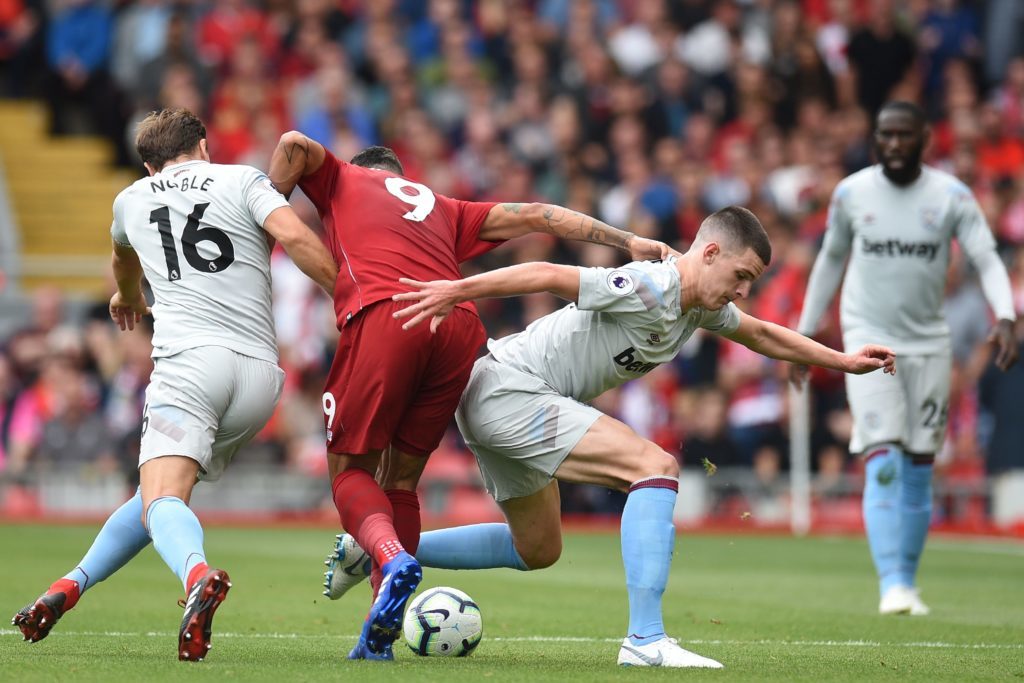 “I felt the West Ham midfield for the majority of the game, never mind the first 45 minutes were in no man's land,” he explained on this week’s Keith Andrews Show on Off the Ball.

“They were neither stopping balls through to Keita, or Firmino dropping as a 10.

“He (Rice) has been hung out to dry being taken off, because people will look at that and think 'taken off after 45 minutes Declan Rice clearly hasn't played well', nonsense.  Absolute nonsense."

The London-born star has made 28 appearances for West Ham since his debut in 2017 and has made three Ireland appearances this year.