Brendan Rodgers, manager of Leicester City looks on during the Premier League match between Sheffield United and Leicester City at Bramall Lane on August 24, 2019 in Sheffield, United Kingdom. (Photo by Marc Atkins/Getty Images)

Leicester City manager Brendan Rodgers insists he is not letting talk of a top 4 push this season impact on his players.

The Foxes face Newcastle at home in the league this Sunday (4.30pm) looking to build on a run that has seen them win three of their last four games and climb to third in the table.

That sequence is particularly impressive when you factor in a daunting opening set of fixtures that included facing Chelsea, Manchester United and Tottenham already this season. 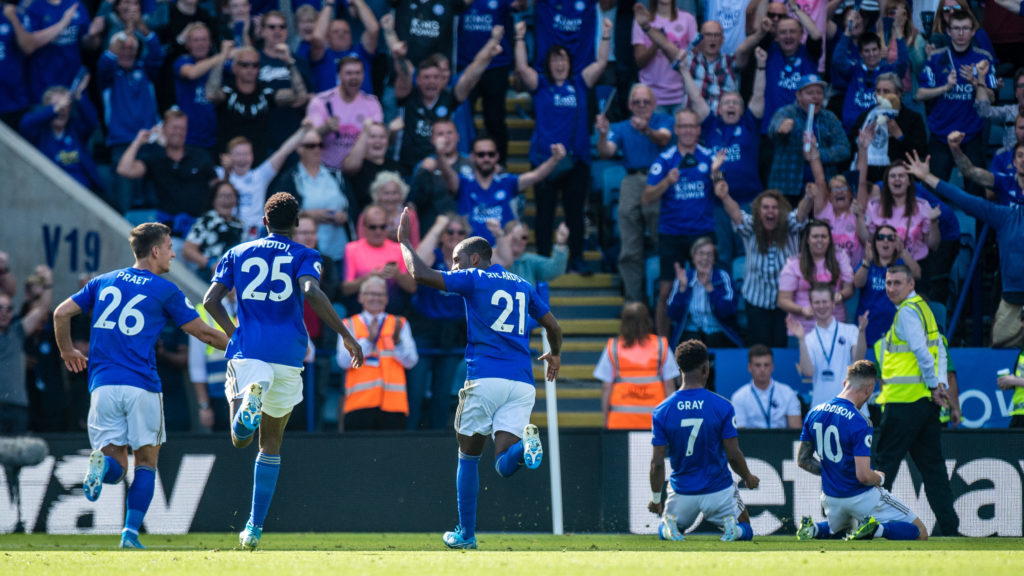 They will be hard pressed to match that achievement.  But a consensus is building that they look the best of the rest and are well equipped to crack the top 4 and return to the Champions League.

However Rodgers is keen to guard against such talk at this early juncture.  “Listen, we’re six games in, we’re not getting carried away,” he said.

“We knew we had a tough run of games: Chelsea away, Manchester United away, Tottenham at home in the first six games. Sheffield United, a newly-promoted team, was a tough game to go away, and Bournemouth you saw their result on Friday night [a 3-1 win at Southampton].

“So for us, we had a tough start, but I’m so pleased with the focus of the players. At this moment, we’re only focused on our performance.  Where we’re at in the table, we’ll have a closer look in February, March time. 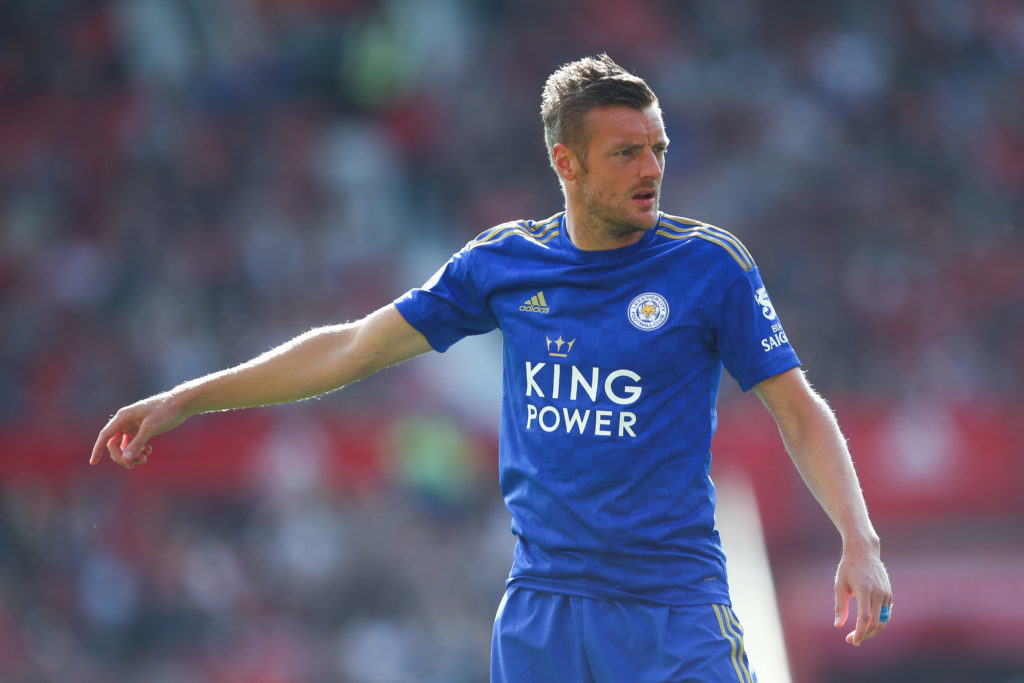 “At this moment, it’s about improving our game, bringing a level of emotion and intensity to the game that allows us to maximise the talents that we have. And on Saturday, against a top-class side, they were exceptional.”

Recent England call-up Maddison has been earning rave reviews for his performances this year.

But Rodgers is equally enthusiastic about veteran striker Jamie Vardy and insisted he wouldn’t swap him for Harry Kane or many other forwards in the game.  "Harry is a top, top player but I wouldn't swap Jamie," he said.

"I have worked closely with Jamie for some time now and there's not many in world football you would swap him for.

"He's just got this incredible knack in terms of pressing the game and reading the game, and tactically he is so good. He has that hunger and that appetite, desire and speed to get in behind and stretch the game and score. I like that kind of striker.”