NAPLES, FLORIDA - NOVEMBER 21: Leona Maguire of Ireland prepares to play her shot on the third hole during the final round of the CME Group Tour Championship at Tiburon Golf Club on November 21, 2021 in Naples, Florida. (Photo by Michael Reaves/Getty Images)

IRISH GOLFING star Leona Maguire has refused to believe her own hype as she begins a new season off in the Gainbridge LPGA at Boca Rio this week.

The Solheim Cup winner has not registered a win on the Ladies European Tour or LPGA Tour, however she did register five top-10 finishes in 2021.

The highlight of the cavan native's career so far was her displays at the Solheim Cup win in Ohio. Team Europe won 15-13, with Maguire claiming a record 4.5 out of five points on her debut in the competition.

Maguire returns after the festive period with a much deserved rest after finishing 40th in the world.

Leona Maguire previews the 2022 LPGA season, recaps a historic performance at the Solheim Cup, what she’s learned in professional golf so far, future women’s major venues, and a lot more.

Maguire was speaking after the extension of KPMG ambassadorial role and said:

"It was all go and there wasn't a lot of time throughout those two seasons to take stock, but Christmas is one of those times when you sit down and reflect, there's the different awards ceremonies and you see the highlights reels over again.

"2021 was a very successful year for me and I was delighted with how that went. I took a lot of the positives out of that and went to work with improving a few little things to be ready to start the season off as strong as I can."

The golfer was also a nominee for the RTÉ Sportsperson of the Year accolade, she was one of six women on the shortlist, which has never been done before in Irish sporting history

"At the RTÉ Sports awards, having so many females nominated, a few years ago that would have been unheard of, we never would have dreamed of that.

"Kellie (Harrington), Ellen (Keane), Rachael Blackmore, we’re all very fortunate to be doing what we’re doing. I wouldn’t change it for the world," she stressed.

The Gainbridge LPGA at Boca Rio this week starts on the 27th  in South Florida. 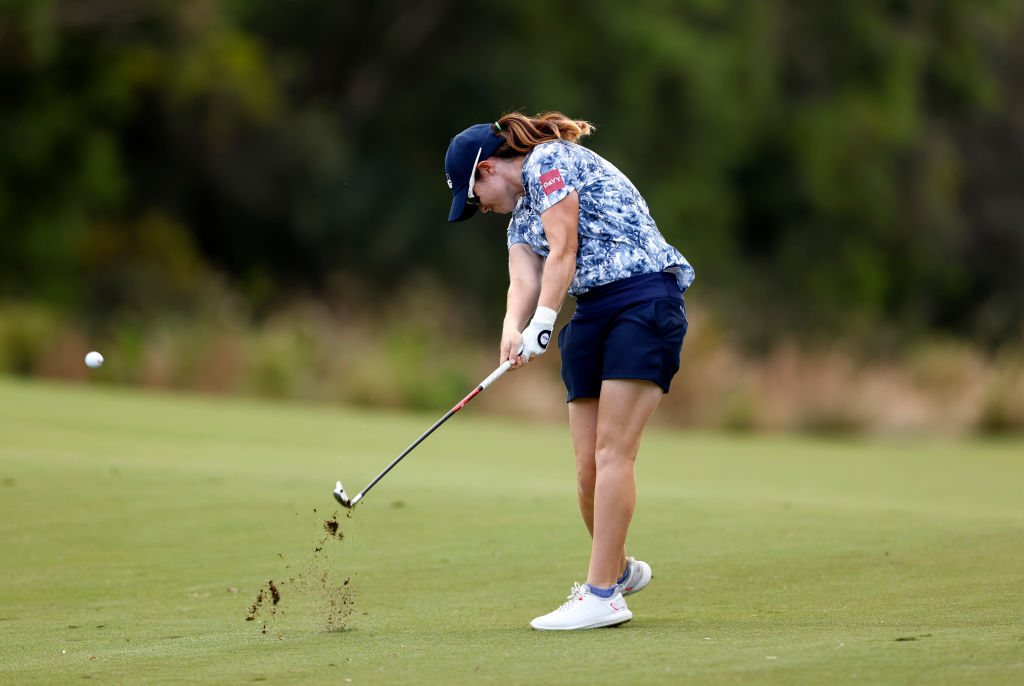