LONDON senior football manager Ciaran Deely has praised his players for bouncing back from a dismal opening defeat to earn a surprise win over Carlow in the National League on Sunday.

The Exiles opened their Division 4 campaign with a 2-16 to 1-8 loss against Waterford earlier this month, with Deely putting the below-par effort in Ardmore down to a lack of fitness.

He addressed that with a series of gruelling sessions last week ahead of their second trip to Ireland in as many weeks, and it paid dividends as they ran out 2-15 to 0-16 winners against Carlow.

“We really focused on getting ready for Carlow, changed our set-up a little bit, and I thought we looked a lot fitter and a lot sharper, so we’re much happier overall,” he told The Irish Post.

“We were better prepared but the big thing I was really looking for was a response from the players, and we certainly got that.”

Deely also admitted inexperience may have scuppered his side against Waterford, a team they beat last year, but he kept his faith in the newcomers to his squad and got his reward.

“In the first match, we had seven debutants and two new players coming in as subs as well. Speaking to them after the game, some of them had said they were quite nervous having come in from intermediate clubs into senior inter-county football, but we stuck with them and didn’t make wholesale changes.

“We made one change – Adrian Moyles had an injury and Kieran Hughes came in – but other than that we stayed with the same team. We showed confidence in those players and they really re-paid that back to us, which was great to see." 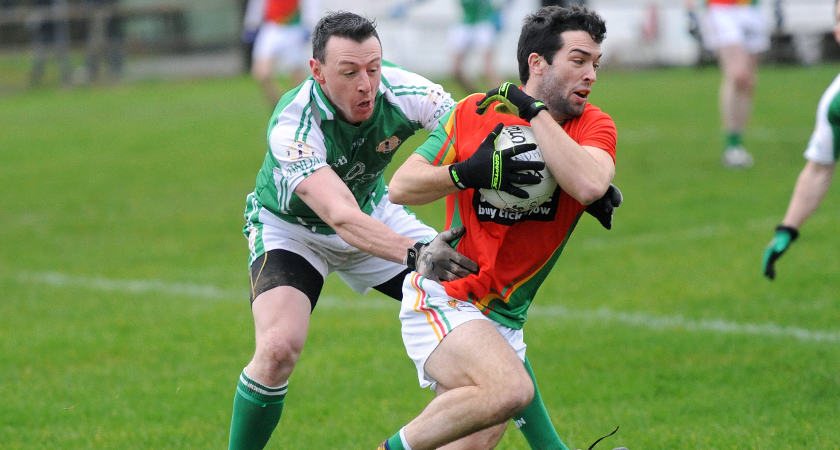 “I know Turlough O'Brien (Carlow manager) really well, we have a lot of respect for each other and from both our point of view it wasn’t a dirty game at all. But it (discipline) is something I’m going to speak to the lads about more – I spoke to them about it after the game – we really need to improve on that.

“We’re not used to being in a winning position and we showed a bit of naivety. It’s something that we need to become more used to and how we respond to that, but we’ll talk about that more during the week.”

London’s next league game is against Wicklow on February 26.

Two arrested in connection with assault of GAA football player