MICHEAL OWEN has stated the Jack Grealish may have picked the wrong club when he signed for the blue side of Manchester this summer. He said the playmaker doesn't fit Pep Guardiola's side "like a glove".

Micheal Owen didn't say that he didn't rate the player, but felt that the player may be suited to another club other than City. 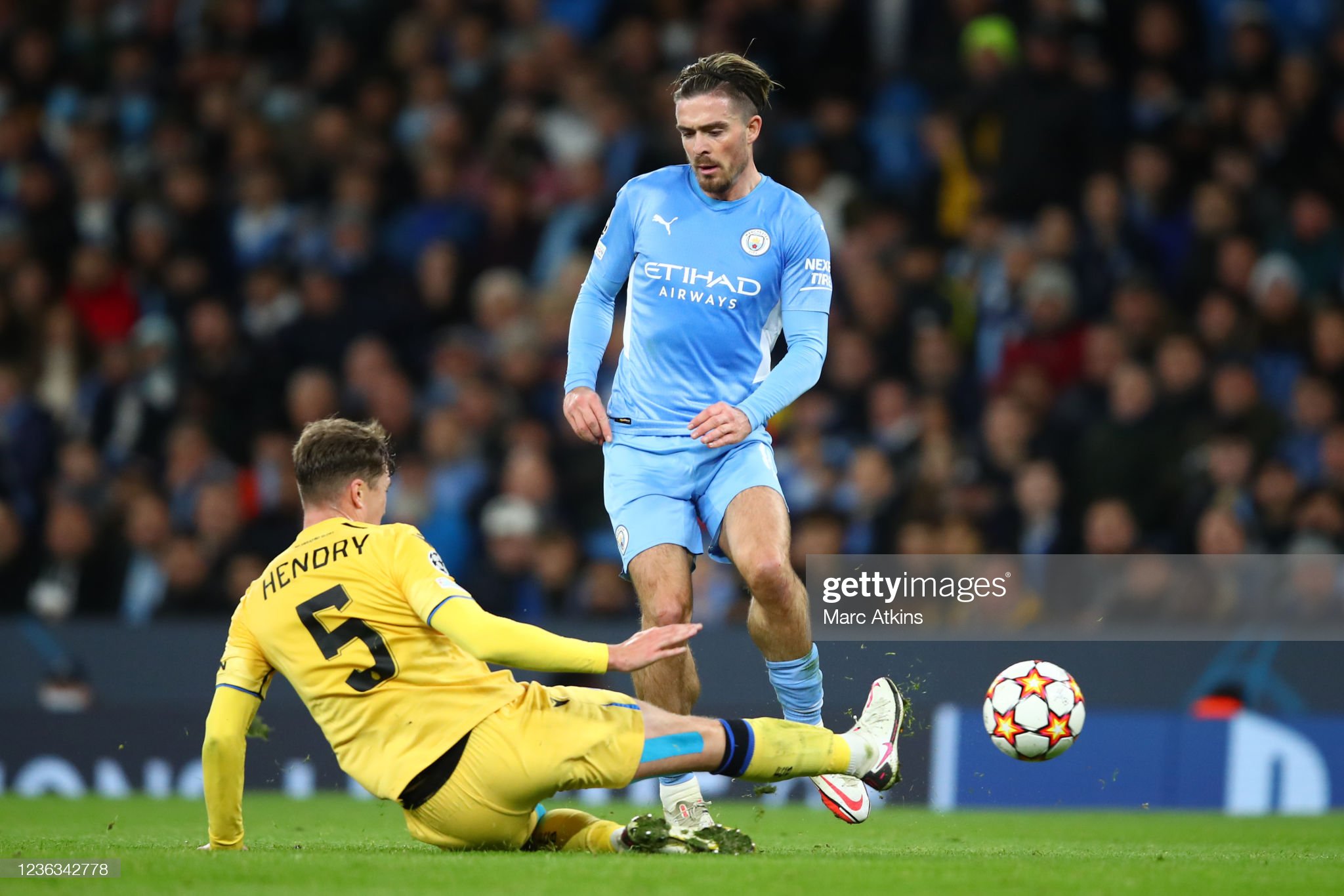 He said: “I think he’s a brilliant player. He’s brave, he takes the ball under pressure, he’s exceptional. I’m not sure if he will be as good as he could be with a different team. I think he doesn’t suit Man City perfectly.

“I see Grealish as somebody who takes the ball from deep. He’s strong, he’s confident, he’ll run 50 yards and get tugged back and win a free-kick… I don’t think Man City want free-kicks… They just want quick passing play.

“It’s not really their game. Grealish takes a touch all the time, he slows it down. He’s fantastic and he will create chances, but I don’t think he fits like a glove.”

He also said that he doesn’t see Grealish fitting into the current Liverpool team, as when they break at pace, he would slow the game down, compared to Mo Salah and Sadio Mane who are more direct.

Ferdinand said he will be  moulded and that , he will evolve into the “perfect” player for this team.

His ability to draws a number of defenders to him, and that this will free up other midfielders to do the real damage is a real asset.

"I don't think he fits like a glove..."@themichaelowen and @rioferdy5 discuss how Jack Grealish needs time to get used to Pep Guardiola's system 🔍

Does he suit his current role at Man City? 🤔#UCLTONIGHT pic.twitter.com/cyMZUWXKQN