Munster give five debuts to young guns for Wasps clash

Limerick , Ireland - 10 December 2021; The Munster team huddle during squad training at University of Limerick in Limerick. (Photo By Brendan Moran/Sportsfile via Getty Images)

COVID-RAVAGED Munster have announced that five debutants will start the game for Sunday's Heineken Champions Cup opener against Wasps in Coventry. Johann van Graan also had seven debutants on a bench of eight.

These players were not included on the abandoned tour of South Africa despite the South African head coach saying otherwise.

14 players are in line for their European debuts.

Dave Kilcoyne, Tadhg Beirne and captain Peter O'Mahony included, as well as John Hodnett who has recovered from injury.

Beirne will be joined in the second row by Waterford's Eoin O'Connor for his first start, while Scott Buckley and James French, the Cork duo make their debuts.

The two-time champions will be seriously tested later in the game, with seven of their eight replacements in line to make their debuts for the province.

Roman Salanoa is the only one of those who has first-team experience. Summer addition Declan Moore and Academy quartet Mark Donnelly, Ethan Coughlan, Tony Butler and Jonathan Wren are all included. 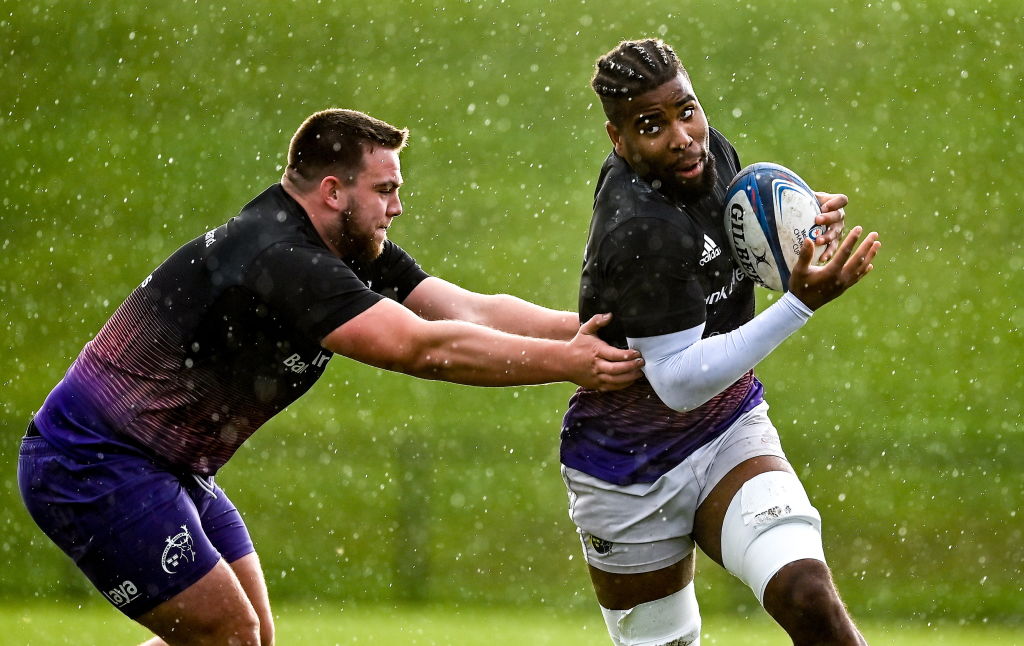