The winger was caught up in a half-time bust up as new club Stoke City crashed to a 3-0 defeat at home to Wigan in midweek.

And now Quinn -who was chairman at Sunderland when McClean made his breakthrough in 2011- has urged the 29 year-old to focus on what makes him such a threat for Ireland at international level. 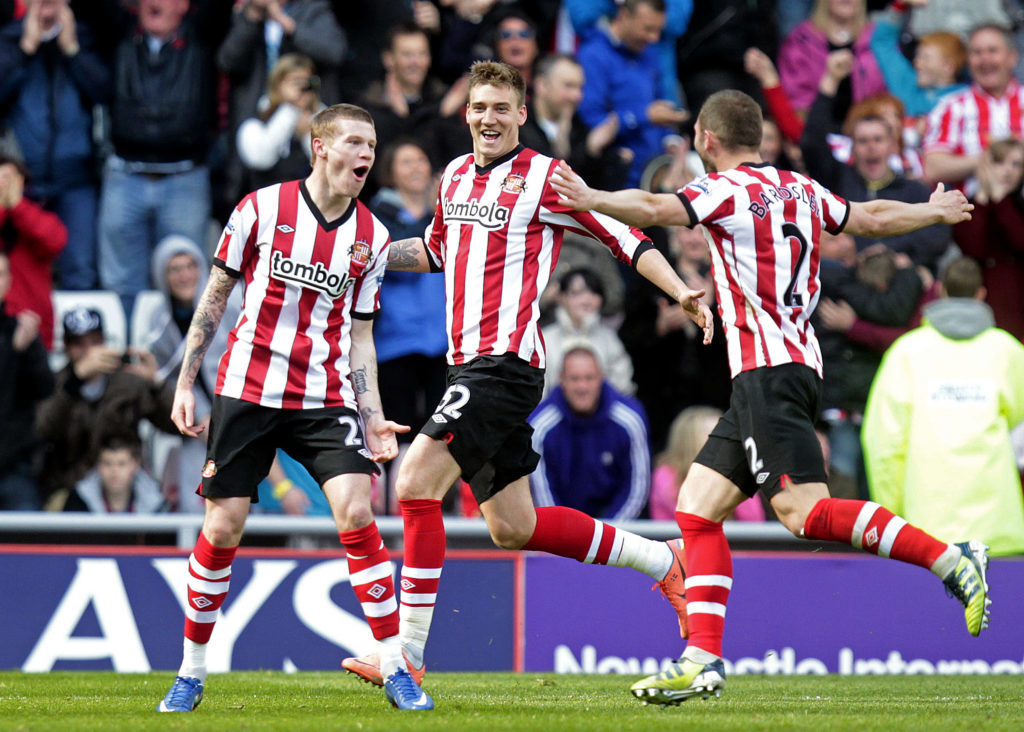 “There are little traps everywhere in your development as a footballer and James has got caught in a couple of them,” he said.

“The two things he needs to do are continue that phenomenal work rate he has on the left side of the pitch and continue to put that inviting ball in.

“That’s his bread and butter. If you’re not doing that and just arguing with people, you’ve got nothing, so he’s got to concentrate on that.

“Two or three matches of that and everyone forgets about the tunnel bust-up, but not doing that and having these bust-ups and it will fizzle for him.”

It is a testing time for the Potters, who were relegated last season and have found life in the Championship hard to adapt to.

Former Ireland international Liam Lawrence played for the club between 2007 to 2011. 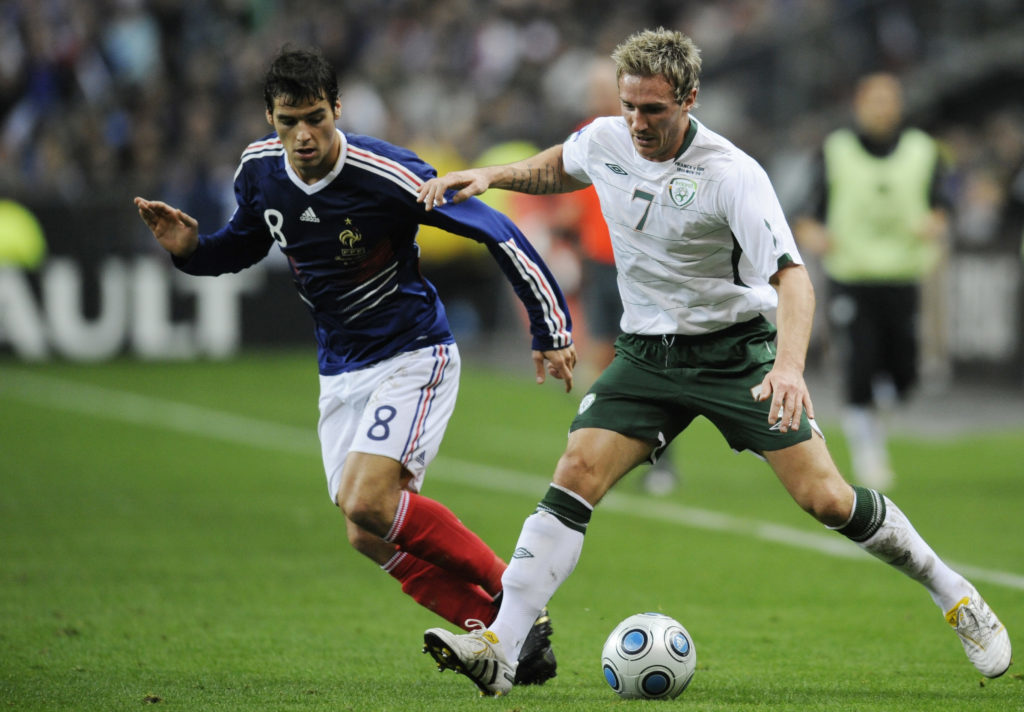 He has cited a lack of leadership as cause for their current plight.

“Quite clearly there’s a losing mentality that doesn’t look like going anywhere soon,” he told the Stoke Sentinel this week.

“Confidence is still a huge issue and you saw that the moment Wigan took the lead on Wednesday.

“At our best, we had players like Whelan, Huth, Higginbotham, Delap and myself, players who were vocal and not afraid to call it during a game, particularly when things were going against, but this lot are like the blind leading the blind.