SERBIAN TENNIS star Novak Djokovic has claimed the disappearance of fellow tennis star Peng Shuai's disappearance has shocked him. The Chinese tennis player has not been seen by anyone since Shuai posted allegations of assault against a former senior Chinese official.

Twenty-time Men's Grand Slam champion Djokovic has since spoken about the situation, stating that it is 'shocking' that she hasn't been seen.

He said: "I don't have much information about it. I heard about it a week ago. Honestly, it's shocking that she's missing, more so that it's someone that I have seen on the tour in the previous years quite a few times.

"It's not much more to say than hope that she will be found, that she's OK. It's just terrible. I can imagine just how her family feels that she's missing." 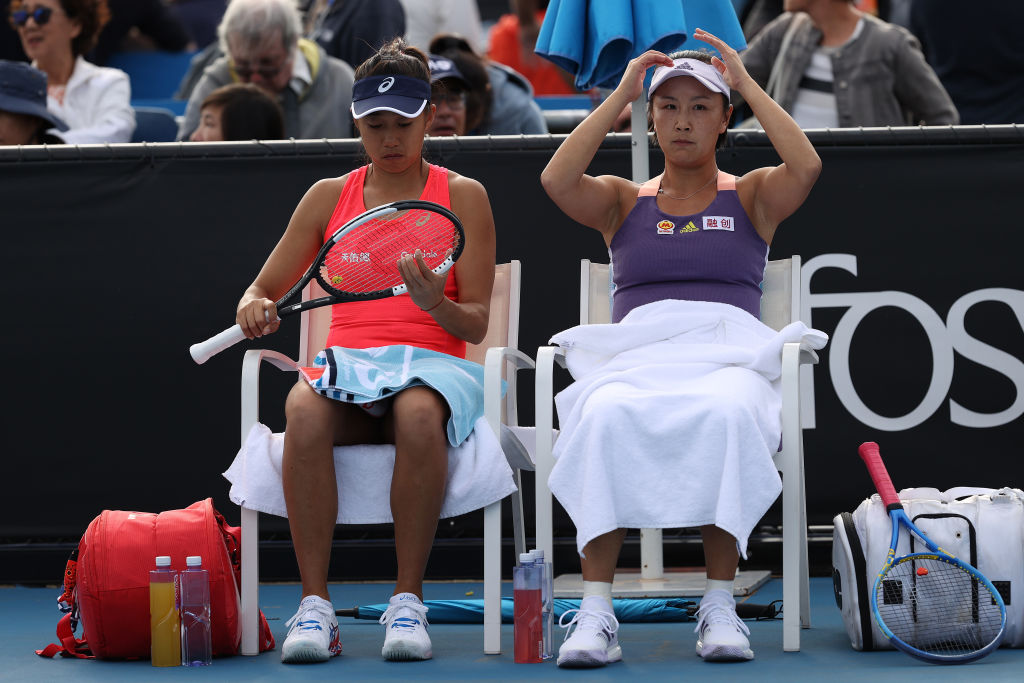 Peng is a former world number one doubles player. She posted on Weibo, which is a Chinese social media site, that she was "forced" into a sexual relationship with Zhang Gaoli.

Zhang is close to current Chinese president President Xi Jinping and served as the country's vice-premier between 2013 and 2018, He has not responded to the claims.

Peng, despite her claims, says that she cannot back up the allegations with evidence.

The post was removed within 20 minutes, and she hasn't been seen since.

The WTA needs to risk backlash from China to do what is right.

The global tennis community have become concerned with her whereabouts

Stacey Allaster, the former CEO of the Women's Tennis Association (WTA), said the tennis world has put Peng's health and safety ahead of business.

"Our sport is focusing on the health and safety of Peng Shuai, business is secondary," said Allaster.

"It is tough and it also is tough for this very courageous young woman that has broken her silence and come forward with these allegations."

Chinese state media released an email from Shuai stating she was fine, but it raised concerns from the  Steve Simon, chairman of the WTA, He said the message "only raises" his concerns about Ms Peng's safety.

"I have a hard time believing that Peng Shuai actually wrote the email we received or believes what is being attributed to her," he said in a statement.

Written in her voice and published by the broadcaster CGTN, the email claims she is not missing or unsafe, adding: "I've just been resting at home and everything is fine."

Her allegation is the highest profile incident in China's fledgling #MeToo movement. It comes just months before China hosts the Winter Olympics.

Ryan Tubridy: Novak Djokovic attending the Australian Open could have been a covid super spreader event