One of Cork's most senior members has backed the footballer's in the Páirc Uí Rinn issue.

Cork , Ireland - 10 June 2017; Paul Kerrigan of Cork in action against Josh Keane of Tipperary during the Munster GAA Football Senior Championship Semi-Final match between Cork and Tipperary at Pairc Ui Rinn in Cork. (Photo By Matt Browne/Sportsfile via Getty Images)

THE CORK FOOTBALLER"S HAVE RECEIVED backing from one of its senior members over their refusal to play their Munster semi-final against Kerry at Fitzgerald Stadium in Killarney.

The tie has been moved  from Páirc Uí Chaoimh to Kerry after singer Ed Sheeran's concerts were announced for the 7th of May.

Munster GAA didn't go with Pairc Ui Rinn, the nearest venue in Cork, but instead moved it to Kerry, prompting the stance from the Cork footballers.

Their view from the GAA was that the capacity in Pairc Ui Rinn would not be up to standard.

Cork GAA chairperson Marc Sheehan has backed the footballer's in the fight to get it switched back to Cork.

'We're appealing to the Munster Council to reconsider'@OfficialCorkGAA Chairperson Marc Sheehan says they're looking for their Munster SFC clash with Kerry to be moved back to Páirc Uí Rinn #RTEGAA pic.twitter.com/3ahj8wKCLL

Sheehan made the comments on RTÉ's Allianz League Sunday,

"Since Wednesday night we’ve been talking to our team management and players," he said.

"We had an executive meeting on Friday evening and we have formally corresponded with the Munster Council requesting that this decision is revisited and that Páirc Uí Rinn is reinstated as the venue for the Munster senior football semi-final on 7 May.

"We are fully aligned in Cork around that decision to write in, and also the enabling works that are required, which had been flagged for quite a number of weeks by the Munster Council in the run up to this.

"Those enabling works will be completed well in advance of 7 May and we will have safe capacity for 11,000 patrons on that night."

Sheehan was also asked about Páirc Uí Chaoimh hosting the Ed Sheeran concerts on the 7th of May in between the Championship season and said that it had been decided before the split-season arrangement.

"That is certainly a major factor here," he said.

"All our lives have been on pause in terms of the Covid situation and during that time we had the de facto split-season which has become the formal split-season.

"The Ed Sheeran concerts scheduled for late April are part of a world tour and they came into the diary prior to the split-season. That essentially is the crux which has brought about this situation

"But ultimately we are appealing to the Munster council to reconsider their decision of last Wednesday night, for very good reasons. 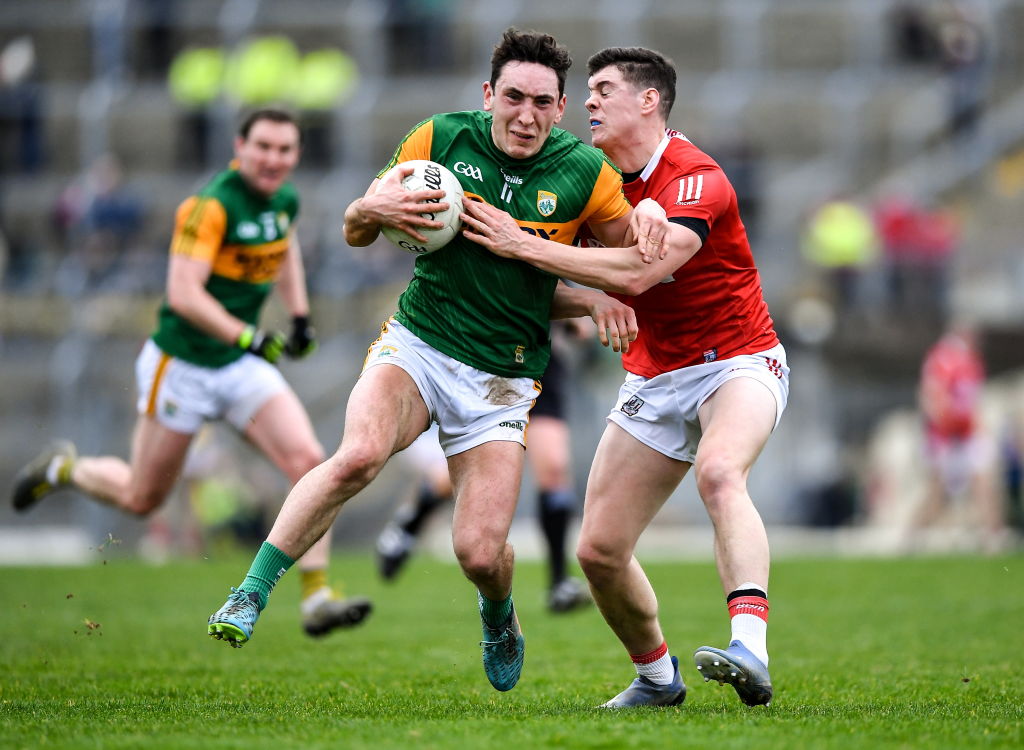 Dublin vs Cork: All-Ireland football quarter-finals for the weekend