Former Tyrone and London  footballer Owen Mulligan says the GAA should look at tweaking the provincial championships as a way of making the game more competitive.

After a one-sided Connacht clash between Leitrim and Roscommon last weekend, Joe Brolly again called for a three tiered-restructuring of the competition.

"Two tiers will not be enough," Brolly had told The Sunday Game.

“The teams in Division 4 need that slightly special treatment - call it 'The Bomber Liston [Cup], The Mikey Sheehy [Cup], something like that - afford them respect, give them a vibrant championship where they play their All-Ireland on All-Ireland final day with the other two tiers and you've got a festival of football. 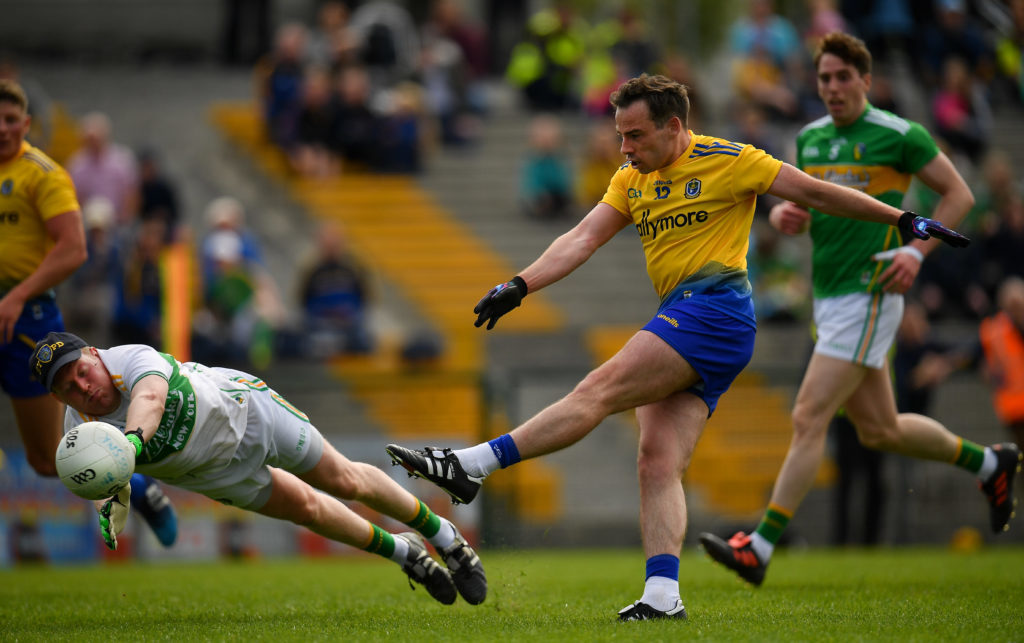 Niall Kilroy of Roscommon shoots to score his side's third goal of the game past Cathal McCrann of Leitrim during the Connacht GAA Football Senior Championship Quarter-Final match at Dr Hyde Park which Leitrim lost 3-17 to 0-12. (Photo By Seb Daly/Sportsfile via Getty Images)

"It works brilliantly for the Ladies [LGFA]. They are so far ahead of us when it comes to this and there's no reason why it wouldn't work for us.

"Managers like Ciaran Deely from London, Jack Cooney from Westmeath - they're saying exactly what we all know to be the reality, 'Give us a vibrant championship at our level that is treated with respect and has the same money pumped into it where we're playing three All-Ireland finals on the same day in Croke Park'."

Mulligan is open to change, but the three-time All-Ireland winner advocates more game time for the weaker counties via the ‘backdoor’ system, should they get knocked out prior to a provincial final. 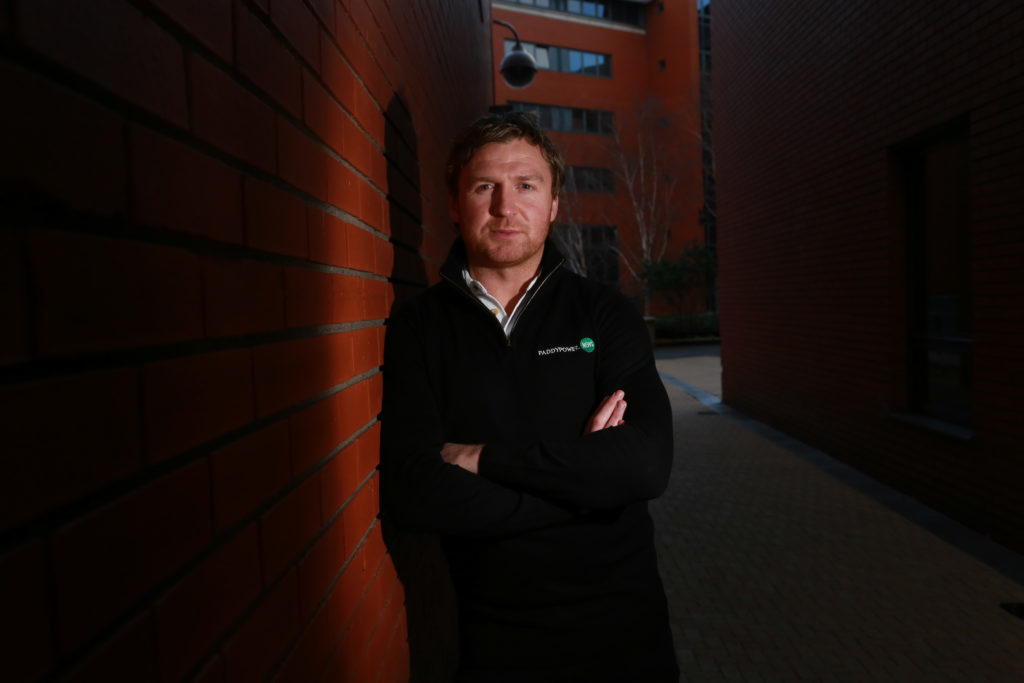 “Joe will be confident that he will be able to get this over the line,” he said.

“He’s got previous.  He managed to bring the black card in after an emotional plea to GAA Congress. But I’m not sure that his version of the future structure would work.

“That final could be played in Dublin on the same weekend as the All-Ireland final. Not before the All-Ireland Final though.  The All Ireland Minor Final needs to be locked into that position.”