Aston Villa legends Paul McGrath and Steve Staunton have backed the club to secure promotion via the play-offs this season.

The Championship club moved into sixth with a 3-0 win at home to Middlesbrough last weekend and the former Ireland internationals are impressed with the turnaround they have witnessed in recent weeks.

They highlighted the return of Jack Grealish from long-term injury and the form of on-loan Bournemouth defender Tyrone Mings as critical factors in the club’s improvement.

McGrath said “I’m delighted with the defence now. We were letting in a lot of goals even when we were scoring plenty earlier in the season. 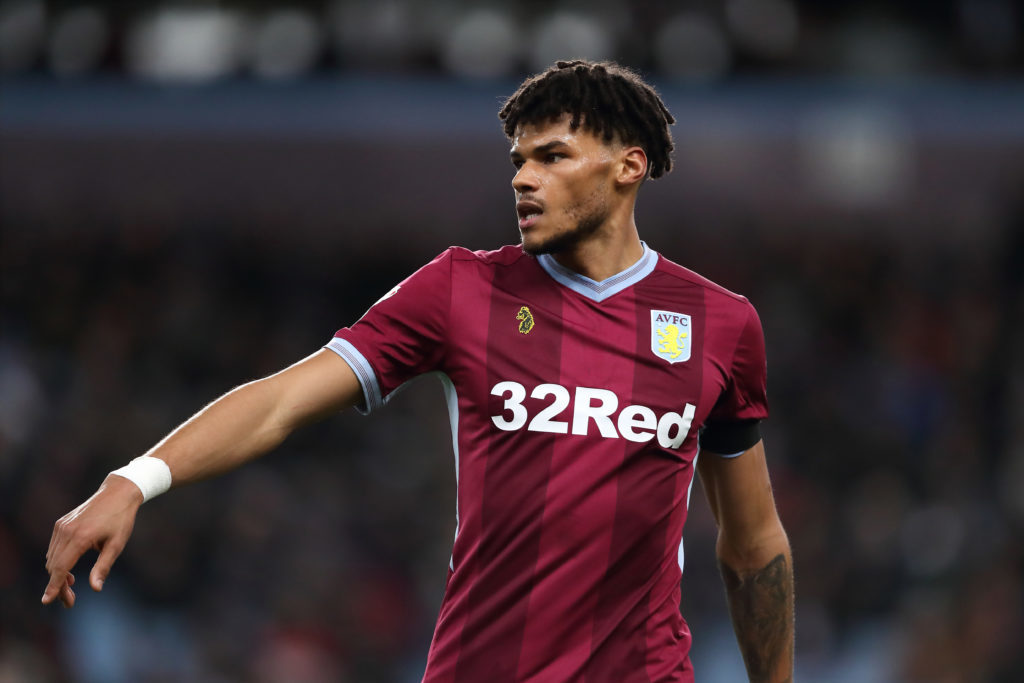 “The 5-5 game against Nottingham Forest was ridiculous. But the lads are playing really well now and Mings looks an absolute steal.  This is the backend of the season when results really matter and it looks like they have found an extra gear.”

Staunton has followed Grealish’s progress since the Birmingham-born star came through the Villa academy and believes awarding him the captaincy has been a masterstroke.

He said: “I have seen him since he was 12 and we all knew he was a talented boy. But with this additional responsibility, he has acquitted himself very well. Giving him the captaincy might be the making of him.”

Villa recently endured a run of two wins in 12 which appeared to put the kybosh on their promotion dream. But Staunton was impressed with manager Dean Smith’s approach even during that rocky patch. 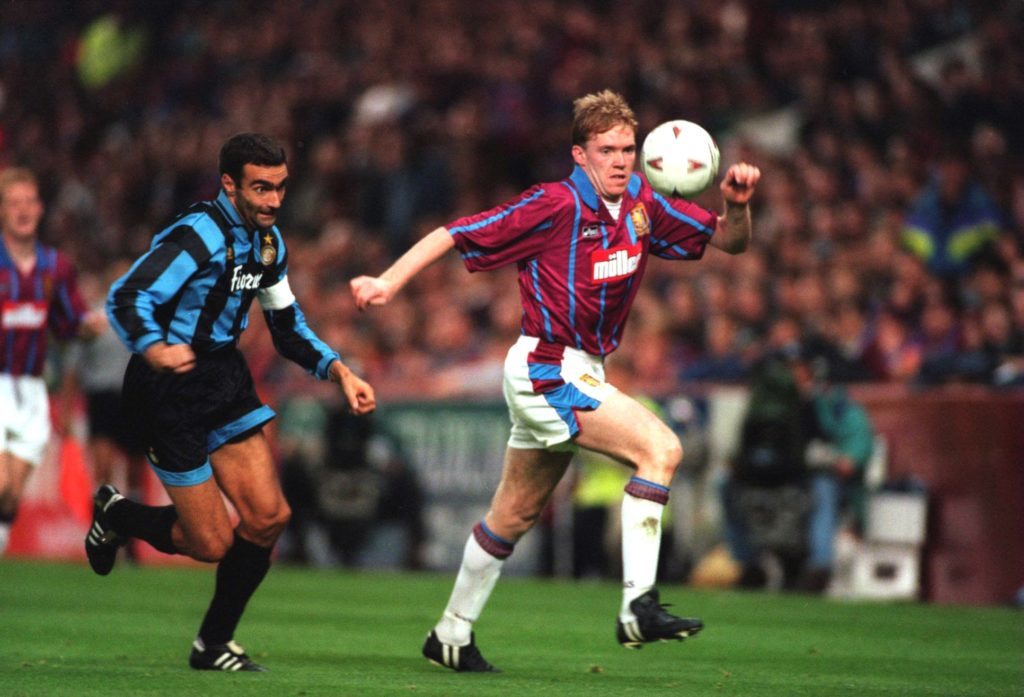 Steve Staunton of Aston Villa is challenged by Guiseppe Bergomi of Inter Milan during their UEFA Cup First Round match at Villa Park in 1994. Mandatory Credit: Clive Brunskill/ALLSPORT

“Dean’s underrated, but he’s a very good manager,” he said.

“We have plenty of experienced boys, but they have to see the young players coming through, because that lifts them.  That gives them energy and it obviously gets them on their toes because they know these young boys will get the chance.

“Less than two months ago nobody wanted to play, because we weren’t playing very well. It wasn’t looking very good.  But now Dean Smith has got a headache. He has got Andre Green back, who I think can become whatever he wants to be. He’s a great young player. He needs a little bit of nurturing, just like Jack. But I think we have the right manager to do that.

Staunton added: “Fans are the same the world over, they want success yesterday.
Unfortunately in the game we’re in, you don’t get time to build and build it from the ground up.

“They have to have it right all the way through, behind the scenes and on the pitch. You don’t get that in two or three years.

“You’re lucky if you get that in five years. We have to be patient, we’ve got money at the club, we’ve got a great young manager who is prepared to give the youngsters a chance, now we have to back him."