CELTIC manager Ange Postecoglou praised the combination of character and quality from his players after a hard-fought 2-1 win over Ross County on Saturday.

The visitors belied their lowly league position as they sought a third consecutive league win and a first ever league victory at Celtic Park.

However, despite taking the lead through a David Cancola penalty, goals from David Turnbull and Sead Hakšabanović sealed an eighth successive league win for the Hoops. 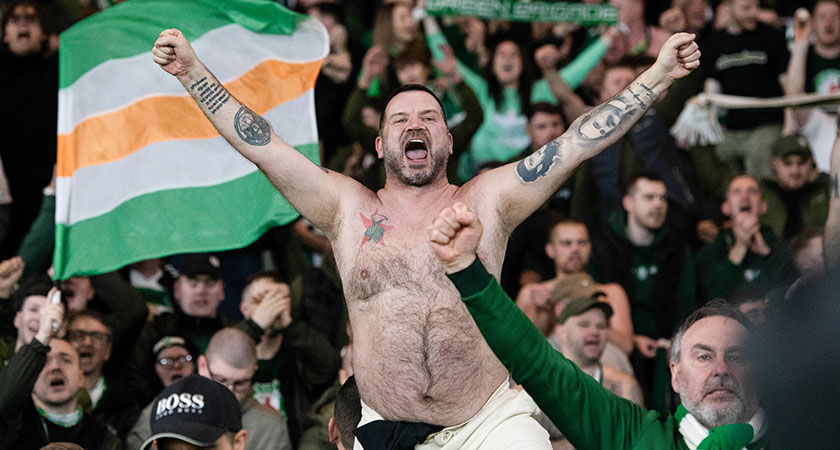 The result, coupled with Rangers' earlier 1-1 draw at St Mirren, means Celtic head into the World Cup break nine points clear at the top of the Scottish Premiership.

Afterwards, Postecoglou hailed the effort from his players in testing conditions.

"I thought the boys were outstanding," he told Celtic TV.

"It's been a long stretch of games and for them to perform like that today under not the easiest of circumstances, I couldn't be prouder of them. 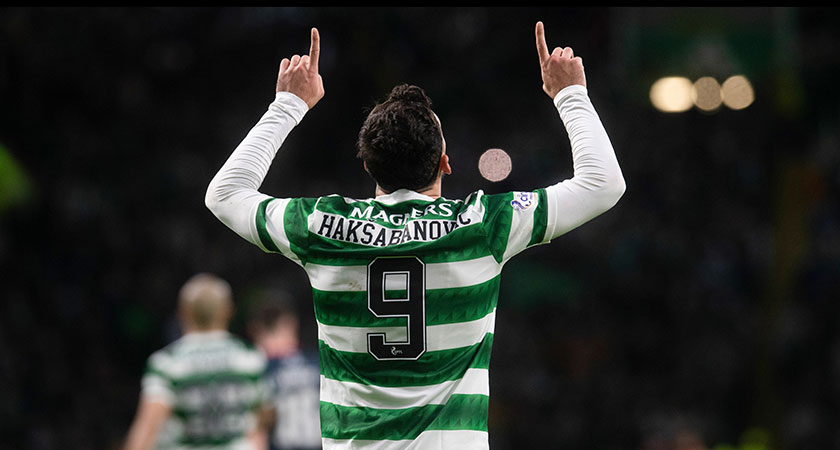 He added: "It's character, it's quality — they're good football players and they're strong characters and for any manager that's a pretty good combination.

"We created some fantastic opportunities; I thought their keeper was outstanding today.

"It's not easy when they've got a lot of bodies in the box but we still had the composure and the quality.

"We have some really good football players and they've shown those qualities with abundance of character and I'm pleased for them all." 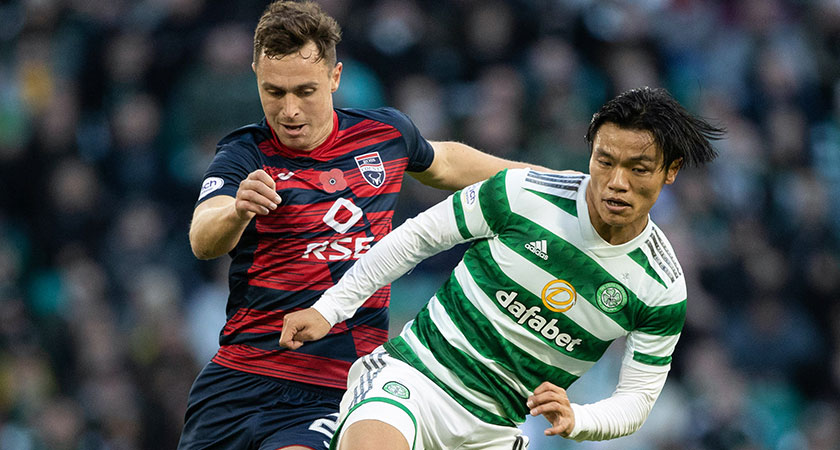 Celtic had chances to open the scoring in the first half, Kyogo Furuhashi going closest with a looping header before dragging a shot wide when one-on-one with Ross Laidlaw.

However, they went behind shortly after the restart, having once again found themselves on the wrong end of a controversial VAR decision.

Alexandro Bernabei's attempted clearance on the edge of the box ricocheted off Callum Johnson, up onto the arm of Matt O'Riley.

If the Staggies defender knew little about it, O'Riley knew even less, however after a VAR check, referee David Munro awarded the spot kick. 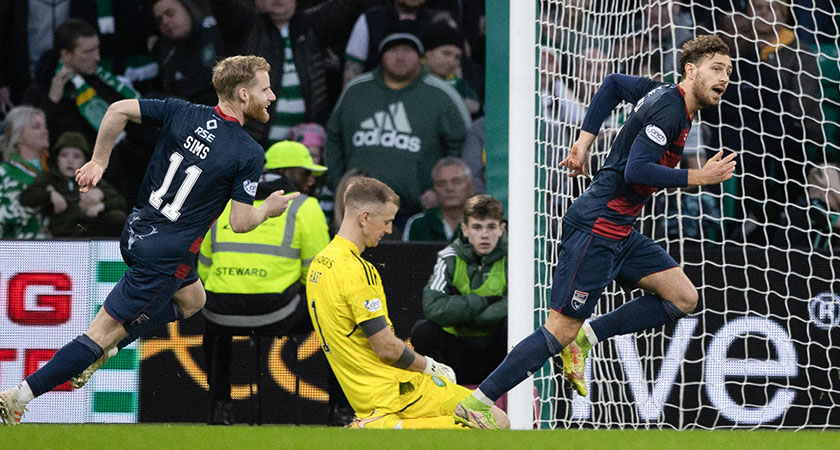 Postecolgou expressed his frustration last week at how VAR is used and the inconsistency of decisions will likely vex him further, with Celtic denied what appeared a clear handball in the recent win over Hearts.

However, the goal sparked a response from the Hoops and they were level seven minutes later.

The impressive Reo Hatate rode several challenges in the Staggies box before squaring for Turnbull to turn home through a throng of County players. 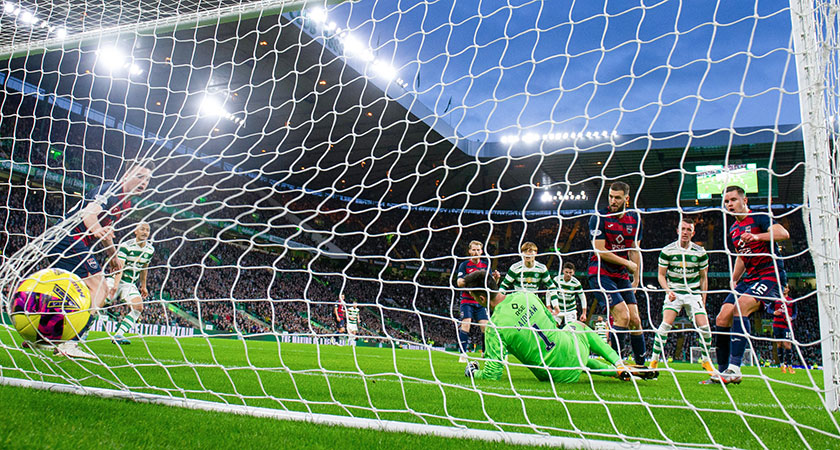 Hatate was again involved in the winner, playing a clever one-two on the edge of the box with Hakšabanović before the Montenegro international curled an effort beyond Laidlaw.

Postecoglou said the trip Down Under for the friendly tournament will give his players the chance to recharge their batteries. 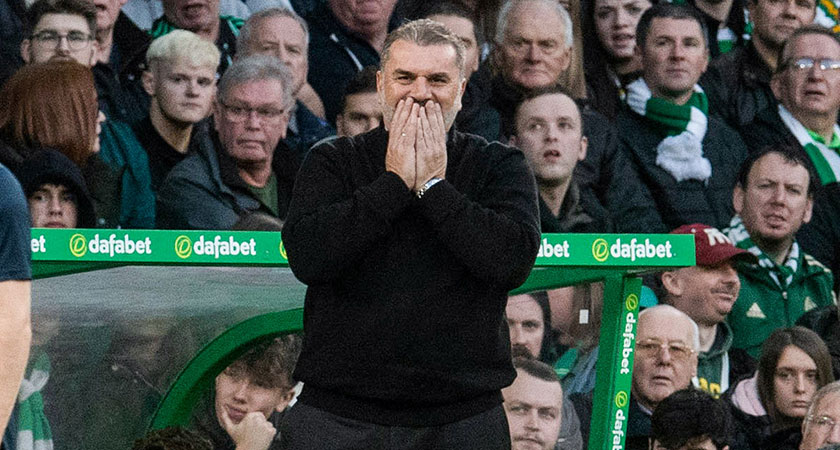 A bemused Postecoglou saw his side once again on the wrong end of a VAR decision (Image: Craig Foy/SNS Group via Getty Images)

"I'm sure [the players going to the World Cup] will do really well," the manager told Celtic TV.

"The rest of us are going off to Australia and we're still together as a group.

"They're still games we want to do well in but obviously without the pressure of competition.

"I think it will do the boys good just to get away and have a week or so off just to freshen up because it's been an enormous shift from them."