CELTIC manager Brendan Rodgers has been dealt an injury blow with the news that Tom Rogic will be out for up to six weeks.

Influential Aussie midfielder Rogic broke his hand earlier this year whilst on international duty for the Socceroos against Jordan in the Asian Cup.

The 26 year-old travelled to London to have a full assessment of the injury earlier this week, and whilst it was good news on that front, a scan on his knee provided more cause for concern.

“His knee showed up that he had a lateral meniscus problem, which is going to put him out for up to six weeks,” confirmed Hoops boss Rodgers. 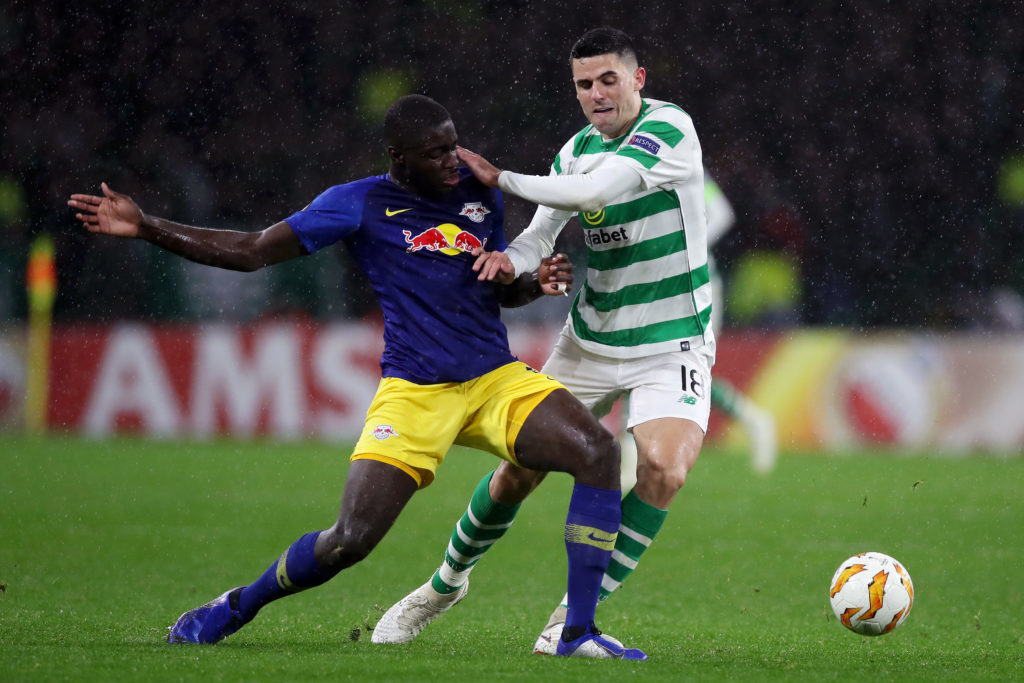 Dayot Upamecano of RB Leipzig and Tom Rogic of Celtic battle for possession during the UEFA Europa League Group B match between Celtic and RB Leipzig at Celtic Park. (Photo by Ian MacNicol/Getty Images)

“He went down to London yesterday with one of our medical team, just to make sure his hand didn’t need an operation. And whilst he was there, we thought we would just ensure he had his knee looked at.

“It's not what we expected, but that's the way football works. So it is unfortunate.”

There was better news on the transfer front with Celtic able to complete seven deals this January – three of those coming on deadline day. Earlier arrivals Oliver Burke and Timothy Weah have already had a big impact since joining from West Brom and PSG respectively.

And Rodgers expects big things from Jeremy Toljan, signed on loan from Borussia Dortmund until the end of the season. 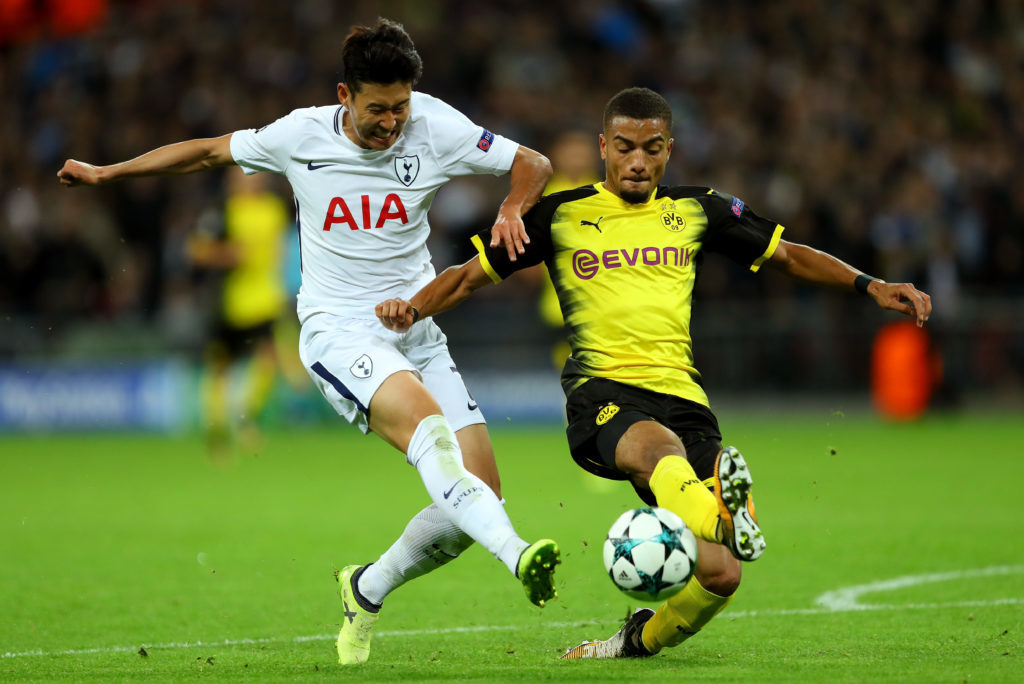 He said: “We’re delighted (to sign him). He is obviously a very talented player, coming from one of the big leagues.

“(He has) what I like in full-backs, in terms of that athleticism and quality with the ball. He obviously possesses it.”

Meanwhile, Hoops captain Scott Brown has committed his future to the club despite interest from Australian side Western Melbourne.

He put pen to paper on a new two year deal this week and expects to see out his career at Parkhead.

Can’t thank the club and everyone associated with the club enough. Put up with me for 12 years and wanting to do it for another 2. Thanks everyone who’s been part of my journey and still a… https://t.co/GzY9jhjoSW

“I had a nice offer from Australia and spoke to them quite a lot.  It’s a totally different lifestyle and there is actually sun there,” he said.

“I was honest with the gaffer and Peter and they have been brilliant with me.

“At the end of the day, it came down for love of this club. That’s why I want to stay here.”