UFC owner Dana White has denied offering a stake in the company to entice Conor McGregor back into the octagon.

It was confirmed this week that the two-weight world champion will face UFC lightweight champion Khabib Nurmagomedov in Las Vegas on October 6.

McGregor has previously stated that he’d only consider a return to UFC with a part ownership agreement in place.

But McGregor -who earned £75 million from his fight with Floyd Mayweather last year- hasn’t got his way on this occasion.

“He might as well be though. He’s making so much f***ing money.”

McGregor's last UFC A fight was a TKO win against Eddie Alvarez back in November 2016. 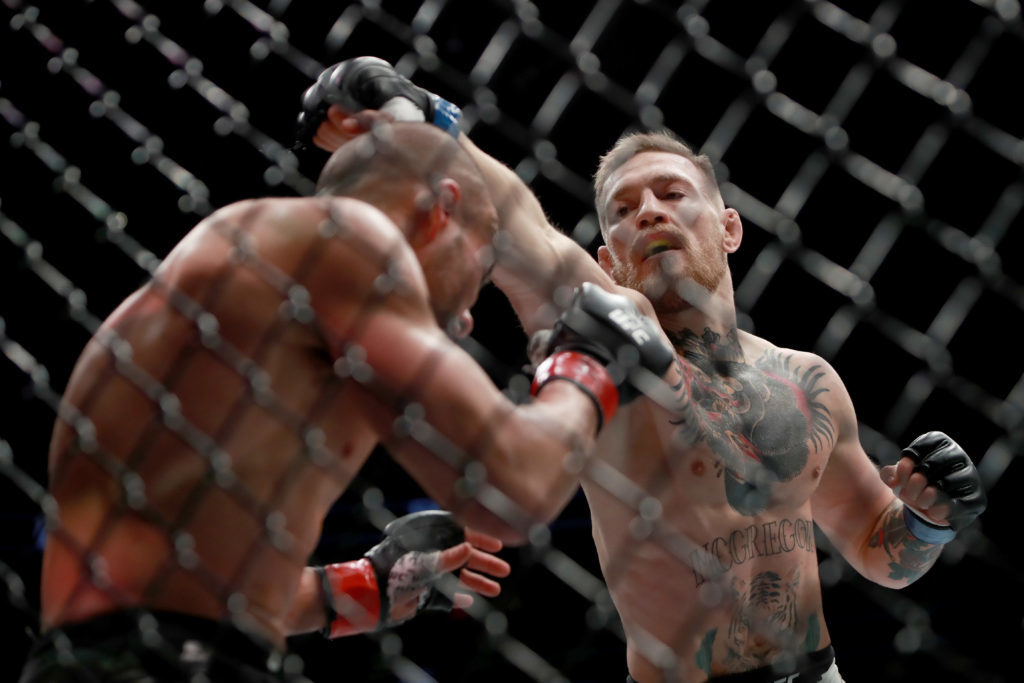 Shortly after that bout he obtained a professional boxing licence from the California State Athletic Commission to fight Mayweather and there were fears he would quit UFC for good.

But the lure of the biggest fight in UFC history was too much for the Dubliner to resist.

"Conor lands on the chin and puts him to sleep," he said.