CELTIC manager Brendan Rodgers insists Moussa Dembele and Dedryck Boyata will only be allowed to leave on the club’s terms.

French side Olympique Lyonnais have made what Rodgers has described as a ‘significant’ offer for Dembele this week.

The forward hasn’t trained with the club and is expected to miss Sunday’s clash with Rangers.

But with time running out to bring in a replacement, Rodgers expects the player will still be at Parkhead by the time the transfer window shuts.

He said: “We have taken Mous out of it. 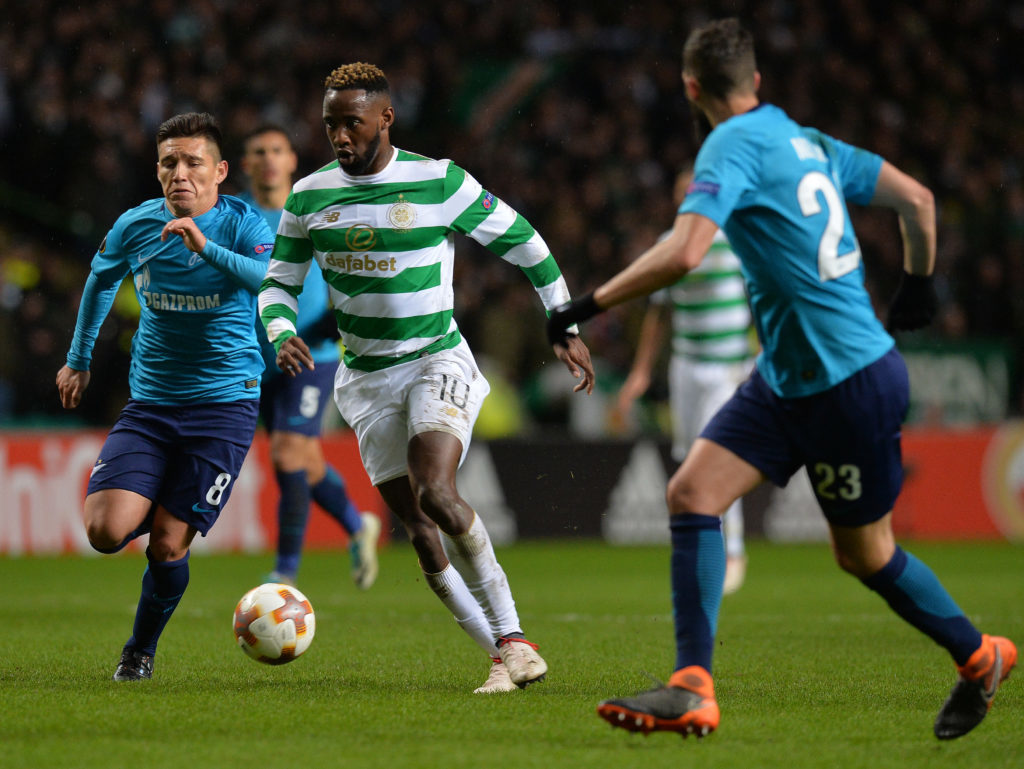 Moussa Dembele of Celtic is challenged by Matias Kranevitter of Zenit St Petersburg during UEFA Europa League Round of 32 match between Celtic and Zenit St Petersburg at the Celtic Park on February 15, 2018 in Glasgow, United Kingdom. (Photo by Mark Runnacles/Getty Images)

“We don’t want him to go. We understand where it’s at and we understand the offer is significant. But it’s no good for us.  It has to work for Celtic.

“If we don’t have someone of a certain calibre and quality to come in, then unfortunately it can’t be done.”

Boyata has recently returned to the side after seeing a move to Fulham fall through.

Celtic have looked defensively suspect throughout a rocky opening start to the campaign, and those frailties have not been helped by the Belgian international effectively downing tools prior to the AEK Athens Champions League horrorshow.

The centre back claimed he was injured but the timing seemed suspect -coming as it did after a £9 million offer from Premier League side Fulham was rejected. 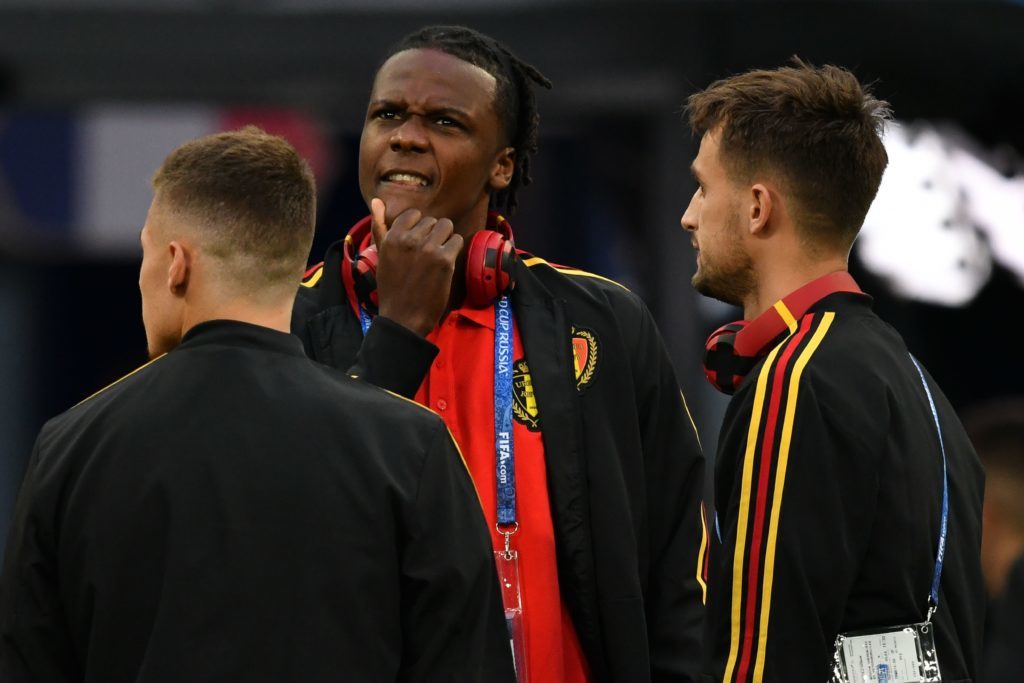 But Boyata scored on his comeback against Hamilton last week and Rodgers feels he still has a future at the Scottish champions.

He said: “We will see what happens this week but I’m not planning for anything other than Dedryck being here.

“We want him here. He’s been a big part of what we have done for the last couple of years. I’m not thinking anything other than that. He’s in his last year and you never know how the game works.

“Like I said to him, however long you are here - whether it’s a week or the rest of the season - your best place is on the training field and out on the pitch on a match-day.

“He’s been pivotal to a lot of our really good performances since he came into the team 18-odd months ago.

“He’s a £10 or £15million-rated World Cup centre-half playing for us. That makes a difference to a squad like ourselves. You see him in there, he calms everything down.”

Rodgers also expressed frustration at missing out on two key transfer targets. Celtic were heavily linked with Hibernian’s John McGinn but refused to meet the Edinburgh side’s valuation until Aston Villa tabled a formal offer.
Celtic eventually matched that, but the young midfielder opted for Villa. 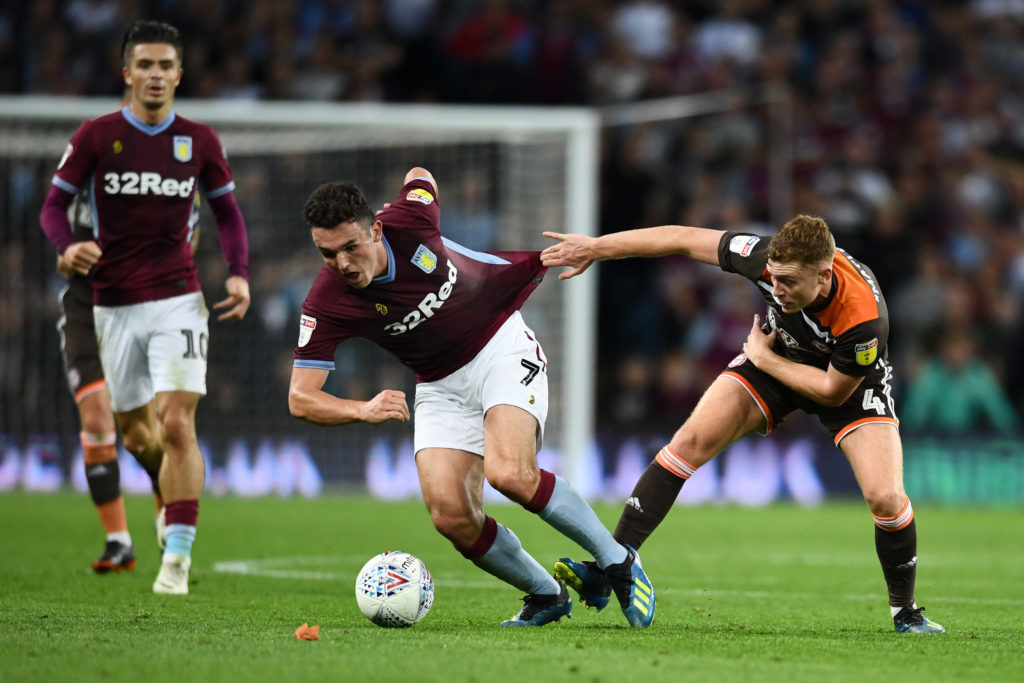 Rodgers said: “The targets I wanted are gone - two of the three, the third one being Odsonne Edouard."

“I’ve been pretty clear, since the end of last season, about what we need, which is quality.

“No matter how we play, I’ve reiterated often enough that our first job is to defend. If you analyse the goals we concede, they’re from what you would consider to be the simplest of moments in games, where the ball is hit in from a static position or with not a great deal of movement.

“It’s something that we don’t want to over focus on. We know where we need to improve. We work hard on the training field.

And he added: “The rules have changed but if we have to have ball winners, Boyata and Simunovic have shown us that often enough, at times when there’s pressure on, that they can do it.”