Irishman travels the world and becomes a millionaire in the process

AN ambitious traveller is vying to become the first Irishman to visit every country in the world, whilst racking up an impressive bank balance.

Galway-born Johnny Ward, who was raised by his single mum in the North of Ireland, is aiming to visit all 193 countries, and is 38 away from completing his goal.

Aiming to complete his mission in late 2016, Johnny has been leading a nomadic life since leaving Ireland nine years ago, earning $1,000,000 over the last three years in the process. 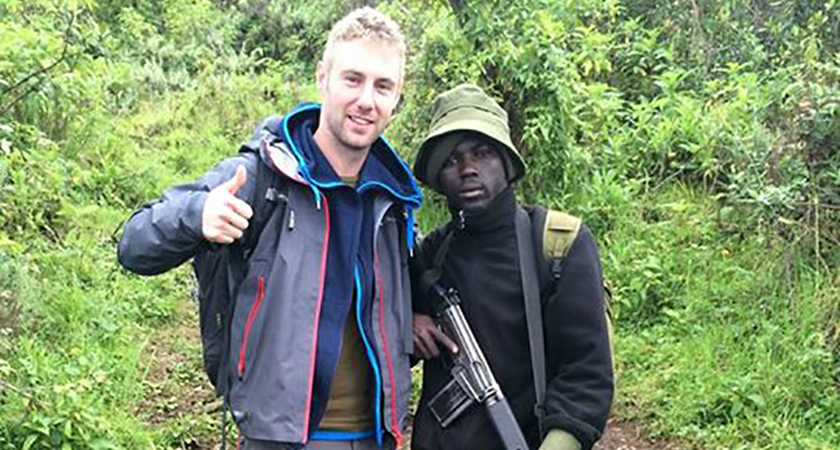 Meeting the locals in Congo

Witnessing a shooting in Angola and fundraising for a charity in Senegal, are just two of the travel tales that Johnny has shared with his 55,106 Facebook followers.

Johnny began his epic journey after leaving his year-long office job in Australia. He'd previously attempted to make money working at summer camps in the US and teaching English in Thailand, after a four-year stint at university in England studying International Economics. 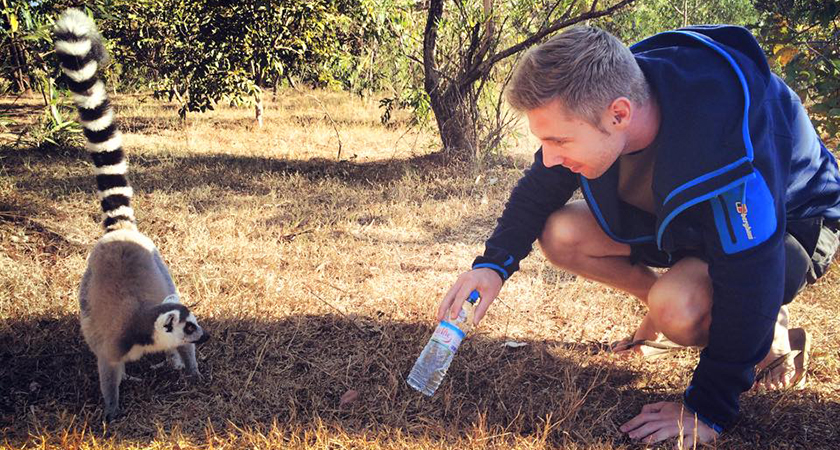 Enjoying the wildlife in Madagascar

"Traveling for almost a decade, I've had my fair share of shocking experiences," Johnny told The Irish Post.

"Just five days ago, driving down the street in Angola, stopped in traffic. I glance over to my side, five metres away I watch a guy jump off his motorbike, shoot the driver of the car behind him, steal a bag, and drive off. This was within ten minutes of landing in a new country. Scary start.

"Most of the time though, my experiences are hugely positive. I was in Iceland last winter and had one of those "I can't believe this is my life" moments. The sun was setting, so two friends and I rented three snow mobiles and we raced across the top of a glacier watching the most spectacular coloured sky I've ever seen.

"That was a real travel highlight, I felt like James Bond. Three hours later I was lying back, drinking a beer watching the Northern Lights. Iceland is something special."

Johnny initially began his online blog after being inspired by a fellow travel blogger and set up OneStep4Ward, despite having no technology experience. 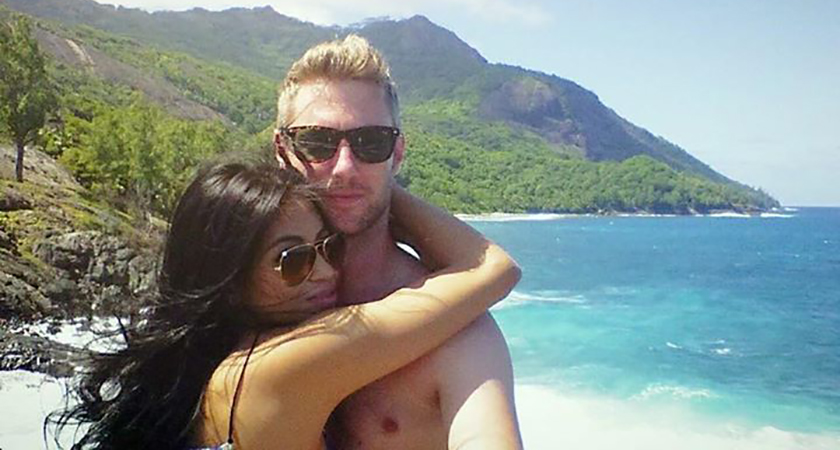 He began making £4,000 monthly and after growing his first blog successfully, he created his own digital media company Step4Ward Media with over 100 sites.

Johnny’s currently in the Democratic Republic of Congo, and will head to Cameroon and Nigeria next.