THOUGH you may not have heard of them directly, you’ll almost certainly be aware of the brands which operate under the Flutter Entertainment umbrella.

Sky, Betfair and Paddy Power are all huge players in the online gambling marketplace which are owned by the global company.

When taken as a whole, online gambling is an industry that doesn’t have the best reputation. However, moves are continually being made to stop gamblers spending too much money or wagering stakes they do not have.

In Ireland, things are no different as more and more people are joining the ranks of tapping an app to bet. Recent government figures have highlighted the stark scale of the issue which is now facing the country.

They show that at some point in the last 12 months, two-thirds of the population who were eligible to gamble did so. Lottery tickets and scratch cards remain the most popular and accessible forms of gambling.

However, it’s not just this entry-level format of gambling which is generating big bucks. Wagers on sports events and casino games are also raking in huge sums of cash. The increase of new players playing online casino games in Ireland is down to many reasons.

Some players prefer the convenience of an online casino while others prefer the variety of game choice available. Many providers also now target bonuses and promotions to their Irish punters to attract new players to the site and also reward existing customers for their loyalty, a factor which has played a huge role towards the growth of the Irish online casino market.

The same government survey showed that 72.4% of adults aged 55 - 64 who were surveyed admitted to gambling in the previous 12 months. It also highlighted how 6.6% of males aged 15 - 34 spent more than €250 in the last year betting online.

The advent of online gambling has been a boon to the industry, for learning practically everything about its customers. Even the tiniest of habits and the smallest of placed bets can be measured and analysed by the e-bookmakers.

This data will now form the cornerstone of the government’s response to this unprecedented increase in betting. 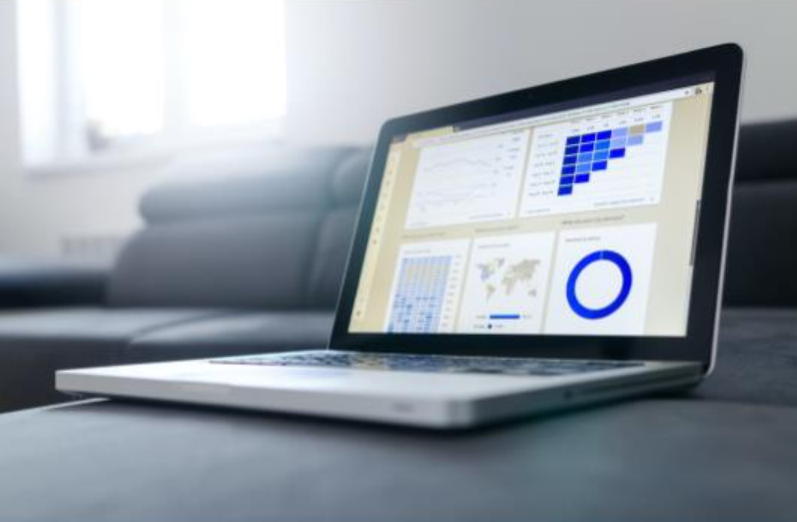 Flutter, meanwhile, says they take seriously the need to gamble responsibly and that their measures are working. They point proudly to the four-figure number of safer gambling recommendations they send out to Irish punters per month.

They also home in on a concentrated number of gamblers who appear to be in the throes of a problem. When even this doesn’t work and the fun has most definitely stopped for some, they take the ultimate step and suspend accounts.

It’s not hard to see why gambling online can cause such problems which escalate quickly and seriously. All that the would-be ‘man who broke the bank at Monte Carlo’ needs is a mobile phone and a credit card.

Successive UK governments have faced much criticism about the way they handle problem gambling and rocketing personal debts. In April 2020, just after the pandemic lockdown was announced and betting out of sheer boredom was at its peak, the current incumbents took action.

The use of credit cards as payment for all online and offline wagers was banned in one fell swoop. The reasons for this were cited as being:

● 800,000 of these gamblers use credit cards to fund their wagers

The Labour Party had been making noises about implementing a similar ban as the UK governments. But as they dithered, Flutter seized the initiative.

Flutter makes the move to ban credit cards in Ireland

They conducted a survey of their customers to see how the pandemic had affected their gambling habits. Its results did not show a similar pattern of behaviour to their counterparts in Britain, as they were less inclined to take risks.

Nonetheless, an honourable decision was made. In February, they announced a blanket ban on credit card gambling. This was clearly inspired by the ban implemented over the Irish Sea a year earlier.

And so, since April 6, it has been impossible to place a bet with a Flutter-branded provider using a credit card. Whichever brand of the Flutter Entertainment family is the online turf accountant of choice, online payment can only be made by debit card.

There will be no more red letters from credit card companies as limits were stretched to breaking point. No more self-delusion that it isn’t actual money being lost, as it can be seen leaking out of a current account. 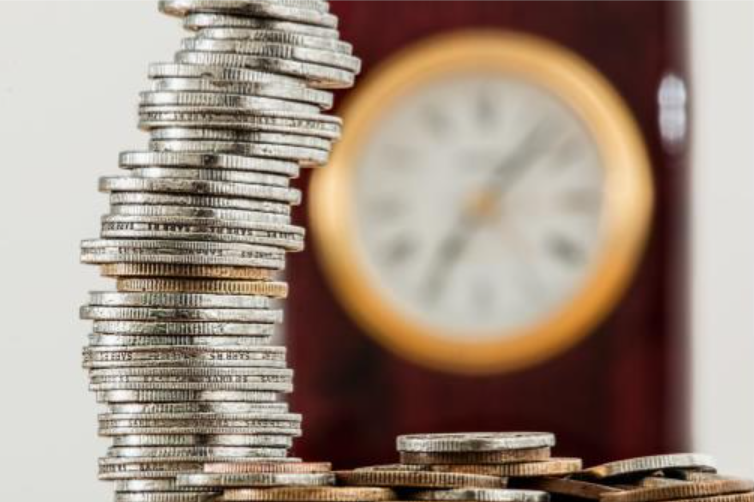 The move was designed to promote safer gambling and was just one of many put in place by Flutter. They also removed a feature allowing users to stop the process of withdrawing their winnings, so their money is always accessible.

In tandem, they’ve also stopped advertising on television before 9pm and are increasing donations to charities which help gambling addicts.

Despite what may be seen as the company’s honourable stance, concerns remain that gambling in Ireland could still spiral out of control. Some politicians would still like to see a full ban on advertising, but there is a tightrope to be walked.

It’s widely acknowledged that bringing the axe down swiftly and brutally on regulated gambling would be disastrous for the country’s economy. Even if that did happen, the issue would likely be shunted onto foreign gambling companies more than willing to take gamblers’ cash.

There is likely to remain an uneasy peace between the two sides of the argument, but with the potential for further reforms. Flutter Entertainment have shown that compromise can work, even if it might not necessarily be in their own industry’s best interests.