EXPORTS of Irish food and drink to the UK stood firm in 2020 despite unprecedented challenges facing the sector, newly released figures reveal.

The release of the Bord Bia Export Performance & Prospects 2020/2021 Report shows that exports of Irish food, drink and horticulture to the UK were held to a marginal five per cent decline in 2020, valued at €4.3 billion in total, against the €4.5 billion reported in 2019.

That is despite a period of “unprecedented change and challenge which saw the largest disruption to normal market operation, including continued uncertainty around Brexit and towering pandemic challenges which saw the closure of the UK foodservice market”, the report confirms. 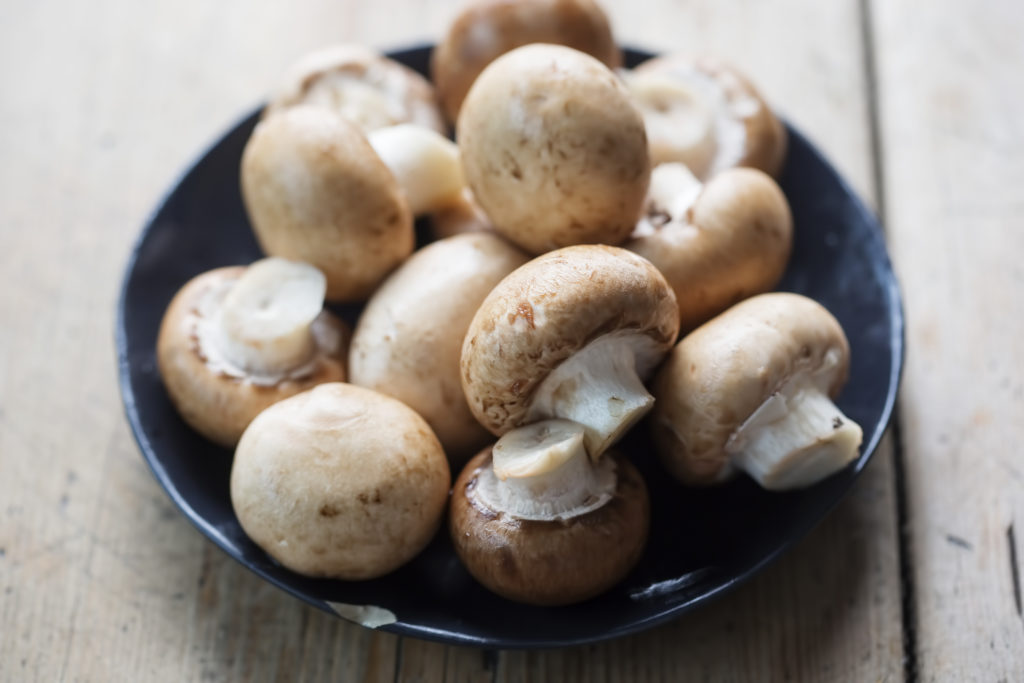 Launching the report, Ireland’s Minister for Agriculture, Food and the Marine, Charlie McConalogue, revealed that the overall volume of Irish exports fell marginally by two per cent in 2020, valued at €13 billion, against €13.2 billion in 2019.

“Despite this, they found a new level of resilience that saw them hold global exports at €13 billion.”

He added: “The marginal dip of two per cent is in stark contrast to the towering pandemic challenges they faced, including the closure of foodservice, increases in shipping costs, and dramatic consumer behaviour changes as people migrated to working from home.

“As we look to 2021, my department, along with Bord Bia, are resolutely focussed on supporting our primary producers and manufacturers as they trade through continued uncertainty to support jobs and deliver much needed economic progress.” 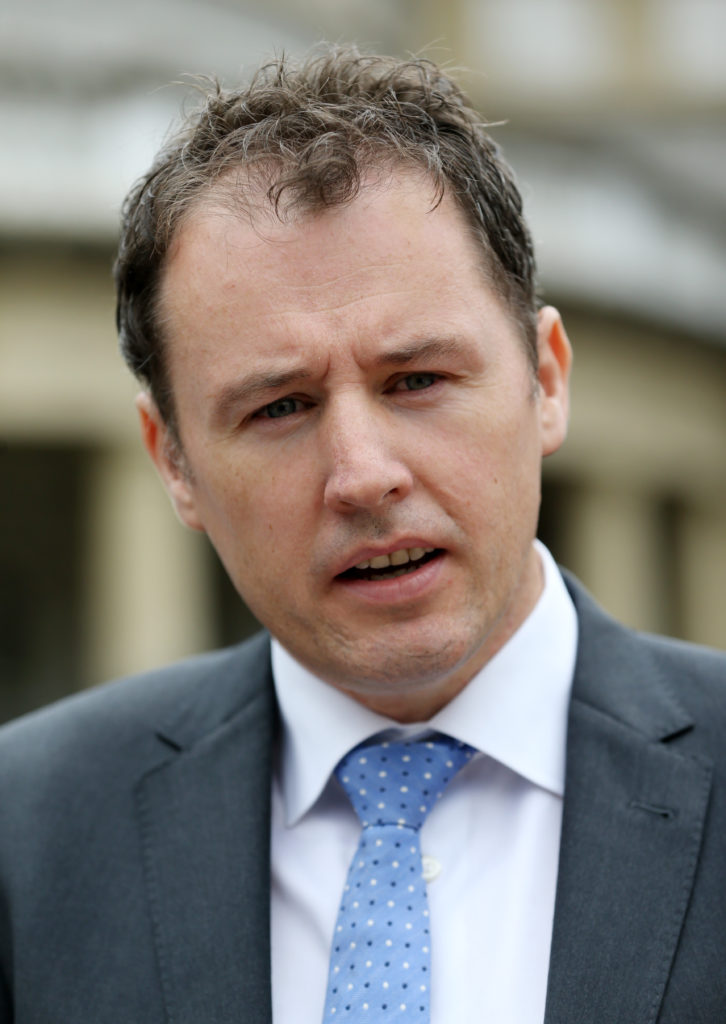 In an overview of Irish exports in 2020, the report reveals that the UK remains a primary market for Ireland – confirming that 33 per cent of Ireland’s total food and drink exports were destined for the UK last year, while a further 33 per cent went to international markets outside the UK and EU, and 34 per cent were destined to the 27 EU nations.

“The UK remains the core market for Irish horticulture and cereals exports, and exports to the UK increased eight per cent, valued at €207 million and accounting for over 90 per cent of global exports which was €221 million, up 8 per cent from 2019,” the report states.

“The primary constituents of this export mix are mushrooms, primary cereals and amenity horticulture,” it adds.

The UK also represented 44 per cent of primary Irish beef exports in 2020 – with the report noting that “extensive retail channel demand somewhat counteracted the significant decline in foodservice and held a one per cent decline to €836 million”.

Primary pigmeat exports to the UK increased by three per cent, to €177 million, in 2020, according to the report.

The live export sector also experienced growth in 2020, up 11 per cent to the UK and valued at €107 million, it reveals. 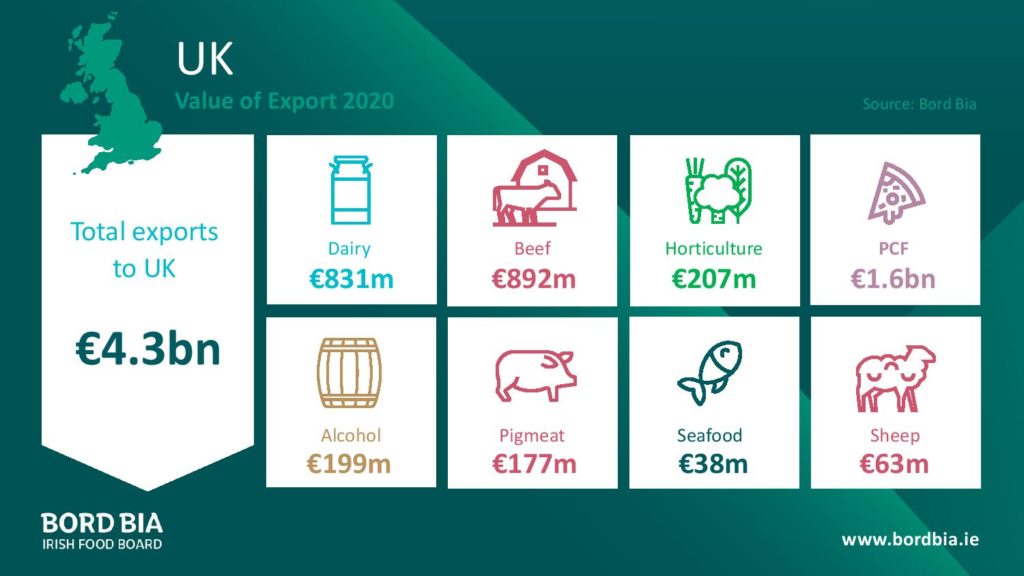 Bord Bia have revealed their trade figures for 2020

But Covid-19 brought “significant headwinds” for poultry export prices, it adds, with the sector impacted by a 14 per cent decline in exports to the UK.

The pandemic - and the closure of the UK on-trade – also had a significant impact on alcohol exports to the UK, which were down 12 per cent in 2020, to €199 million.

And while dairy continued its global growth trajectory into 2020, exports to the UK were down 13 per cent, to €831 million, with “significant decline in UK foodservice and Brexit contingency planning” deemed “contributing factors” in the Bord Bia report.

Donal Denvir, Bord Bia General Manager, Great Britain, said: “It is really positive to see that Irish exports to the UK remain strong and resilient during this period of uncertainty.”

He added: “Bord Bia has been working tirelessly to support food and drink suppliers in Ireland through the impact of the pandemic and Brexit.

“Notwithstanding what the future brings, the UK will remain the largest single destination for Irish food and drink exports as we continue to navigate challenges in 2021 and beyond. “Our geographical proximity, shared language and shared cultural understanding ensure that the UK will remain a key strategic partner for Irish food and drink exports.”

Bord Bia CEO Tara McCarthy is also feeling positive about the year ahead, and confident that Ireland’s food and drink sector can “rise to the challenge of doing business in new and inventive ways”.

“Behind the remarkable export performance of our food and drink sector in 2020 are seismic challenges at a strategic, category and channel level,” Ms McCarthy explained.

“Last year was a pivotal year of learning for us all and 2021 will be even more significant in terms of how we apply these learnings to rebuild and drive growth in new and emerging markets.” 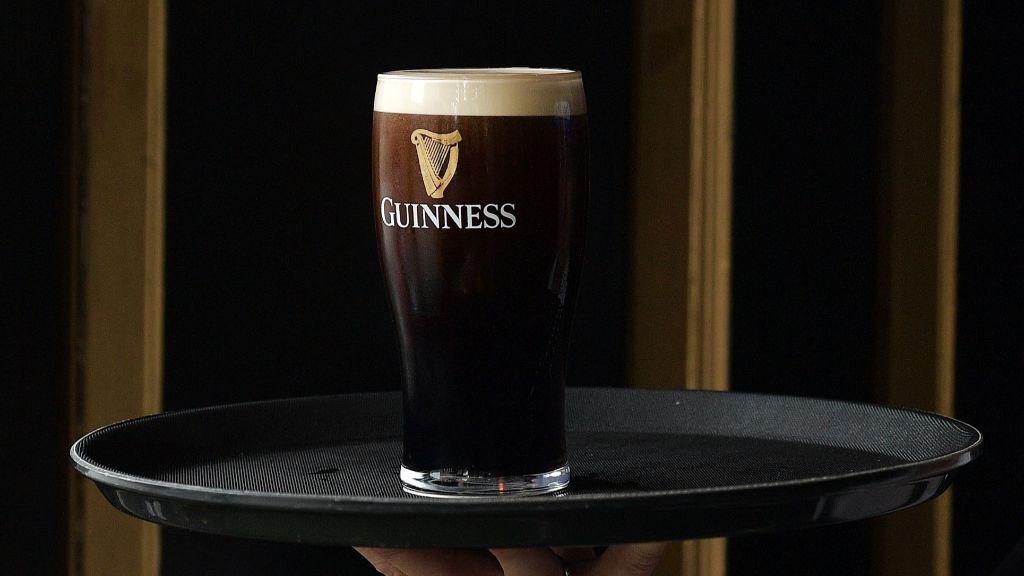 She added: “The success of the industry’s transition to doing business virtually – from participation at online trade fairs to the development of virtual trade missions – shows that we can, and we will, rise to the challenge of doing business in new and inventive ways.

“This resourceful approach, coupled with the sectors’ focus on customer diversification over the past decade has now paid dividends and is integral to safeguarding our exports.”

Commenting on the outlook for 2021, Ms. McCarthy concluded: “For Irish food and drink producers, the global supply demand dynamic for their produce remains positive in 2021 despite global challenges and continued uncertainty as we navigate Brexit and our fragile exit from the pandemic.

“As we start 2021, exporters are reporting solid order volumes which is a direct result of the strength of trading relationships nurtured over many years. That said, the extra costs and complexities of trade with our largest destination market, as new customs procedures interrupt the smooth flow of produce, will cause significant challenges and should not be underestimated.”