LEAD SINGER of The Pogues Shane MacGowan has released a new limited-edition book of unseen hand-written lyrics, illustrations and essays.

The Eternal Buzz and the Crock of Gold was launched at the Park Cafe in Dublin on Tuesday night, with MacGowan in attendance along with friends and family.

Although internationally renowned as the writer of songs including Fairytale of New York and A Pair of Brown Eyes, MacGowan has also been painting and drawing for most of his life.

McGowan's wife Victoria Mary Clarke put the book together after she kept his drawings, lyrics and essays for years and was unsure of how they would be used in the future. 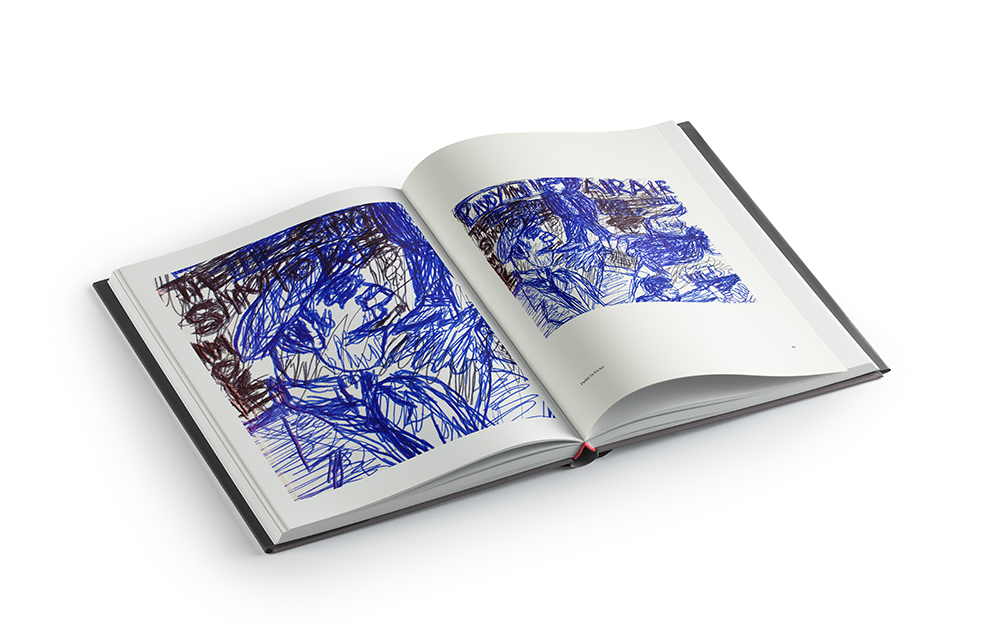 Art critic Waldemar Januzczak says in his introduction to the book:

"This is a gateway into the torrent of mercuric, violent, rude, sexy, blasphemous, bollock-naked and occasionally tender imagery that forms the mental and emotional landscape of Shane MacGowan.

"It’s the spit, snot and tears of art. Splattering onto the page in a psychic storm of lines, words and colour.’

The book represents six decades of Shane's artwork and includes drawings of Bono, Grace Jones and Kirsty MacColl, as well as love notes and even MacGowan's cocktail recipes. 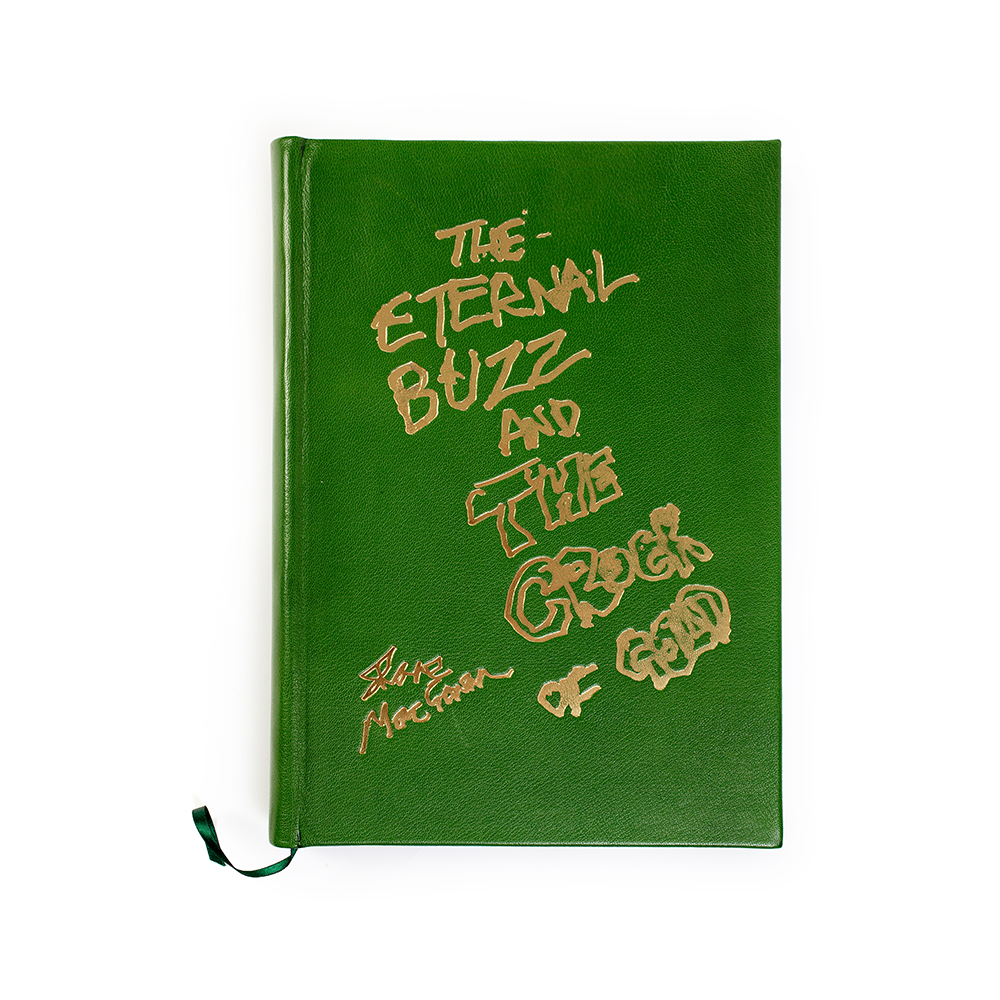 It also has a foreword written by Johnny Depp, who has been friends with MacGowan for decades.