TRADITIONAL singer and fiddle player Mairéad Ní Mhaonaigh will take fans on a journey from her childhood through to her rise to musical fame in the first episode of a new series of a popular music show which airs this weekend.

“Music is what nourishes me. It’s like food and water and prayer. It raises me up,” said Donegal native Ms Ní Mhaonaigh, who is the star of the first of five shows, which feature some of Ireland's finest exponents of traditional music and song.

The opening programme sees viewers journey with Ms Ní Mhaonaigh from her early schooldays under the eye of her schoolmaster and musician father, to the heartbreaking loss of her soulmate Frankie Kennedy and her rise to international acclaim as a member of world-famous Altan.

Featuring contributions from current and former Altan band members, musician Paddy Glackin and lifelong friends Tara Bingham and Dermy Diamond, the programme explores the groundbreaking nature of Mairéad Ní Mhaonaigh’s role in the group and acknowledged the debt young female musicians owe to her in breaking down traditional boundaries.

“Mairéad showed other women musicians they didn’t have to be satisfied with the sidelines, that they could take centre stage,” former Altan member Paul O’Shaughnessy says in the programme.

“I never saw myself as a woman when I was playing,” Mairéad reveals. 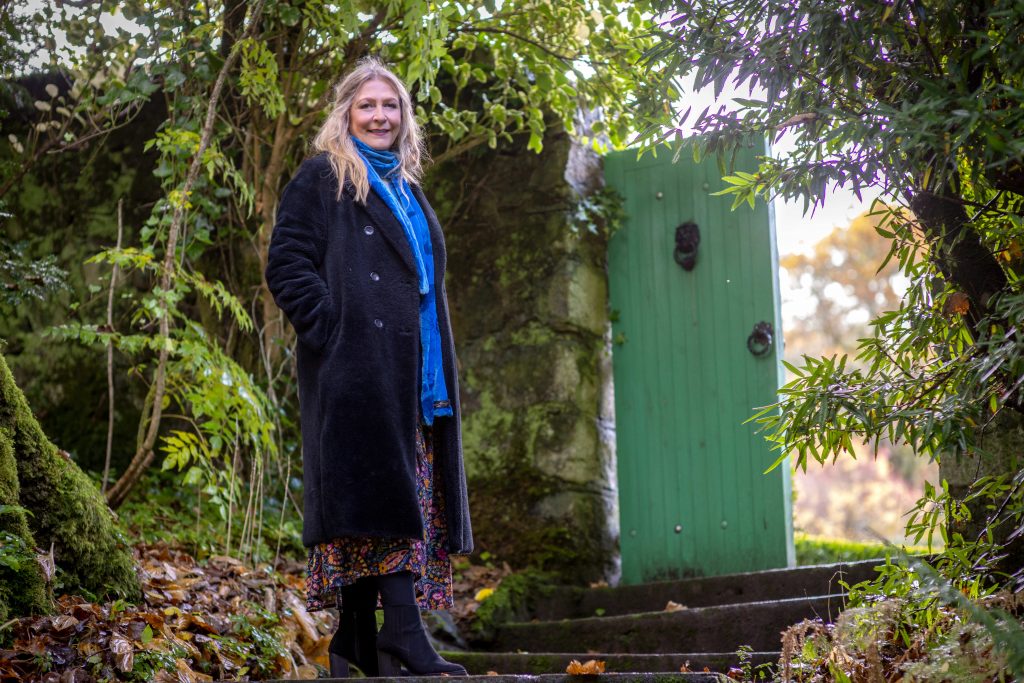 Central to Ms Ní Mhaonaigh’s story is her creative partnership with husband Frankie Kennedy, and his death at the age of 38.

With a million-dollar record deal for Altan secured just prior to his death, his wife had no choice but to continue touring and performing.

It was only when she had her daughter Nia several years later that she decided to return to Donegal and raise her child through Irish, surrounded by the music she loves.

“Mairéad and Frankie really understood that the local music she grew up playing was special,’ Paddy Glackin recalls in the programme.

“And when people speak of the Tír Chonaill tradition they inevitably mention her name,” he adds.

Ms Ní Mhaonaigh’s enduring passion for the music of her home place has led to her joining forces with fellow Donegal performers Moya Brennan, Tríona Ní Dhomhnaill and Maighread Ní Dhomhnaill as a member of T with the Maggies.

She also plays a central role in family band ‘Na Mooneys’ and performs as part of all-female Donegal fiddlers group, ‘The Sí Fiddlers’.

Sé mo Laoch will be broadcast on TG4 at 9.30pm on Sundays from September 12.