A LONDON theatre is commemorating the Easter Rising by reviving a play about one of its leaders which has never before been performed in full in Britain.

The Non-Stop Connolly Show was first seen as a 24-hour production in Dublin at Easter 1975.

It tells the tale of James Connolly’s life, from boyhood to his part in the Rising, in six parts.

For the first time in Britain, the full cycle will be performed continuously at the Finborough Theatre on April 23 and 24. 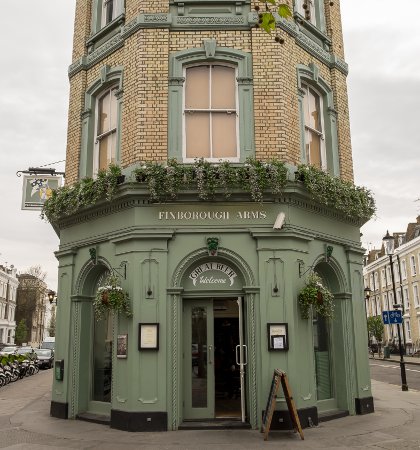 The play will be performed at the Finborough Theatre

The two-day event will offer theatre fans the opportunity to “come and go as you please” from the all-day play, written by Margaretta D’Arcy and John Arden in 1975, which director Shane Dempsey claims is “totally unique”.

“This production charts the life of one of Ireland’s greatest revolutionaries, James Connolly,” Dempsey explained.

“There is nothing like it in the dramatic canon of Ireland and is incredibly imaginative and well as ambitious,” he added.

Among the highlights of the lengthy production are depictions of the Rising and Dublin Lockout, claims the director, although he feels they also offer a powerful female element to the retelling of the 1916 rebellion.

“The play beautifully captures Connolly’s early years in Edinburgh, where he saw incredible hardship and toil,” he explained.

“We have assembled a brilliant company of actors who play numerous characters throughout the show and it’s amazing to watch them bring this story to life.”

Dempsey added: “We also made a decision to an equal ratio of men to women in the cast, so in our production many of the main characters are in fact played by women. We are making a strong statement in this and it feels absolutely right as too often the female voice is ignored.”

The team behind the production now hope anyone interested in the Rising commemorations will come out and see it this month.

“The play offers our audience an extensive look at the life of James Connolly, from childhood through to his political awakening, to his final moments in front of a firing squad,” said Dempsey.

“But there is also something incredibly exciting about seeing a work that is so rarely performed. We feel like we are now part of a secret club and it will be brilliant to see how the play translates to an audience in 2016."