IRELAND IS set to win big at this year's Golden Globes Irish stars, films and TV shows have been nominated for the prestigious awards.

While 2020 was a disaster of a year for countless reasons, when it came to media and entertainment we were spoiled for choice-- and this is reflected in the tough competition for this year's Golden Globes.

In what came as a surprise to many, Ireland's Paul Mescal was not nominated for his role in BBC's Normal People, but the show that captivated the world last summer was nominated in two other categories, including Mescal's brilliant co-star Daisy Edgar Jones for 'Best Performance by an Actress in a Limited Series or Motion Picture made for Television, and the show itself for 'Best Television Limited Series of Motion Picture Made for Television'.

Cartoon Saloon's incredible animated film Wolfwalkers has also been nominated for 'Best Motion Picture - Animated', and while it faces strong competition from Disney, anyone who was lucky enough to catch the Irish film will accept that they are in with an excellent chance. 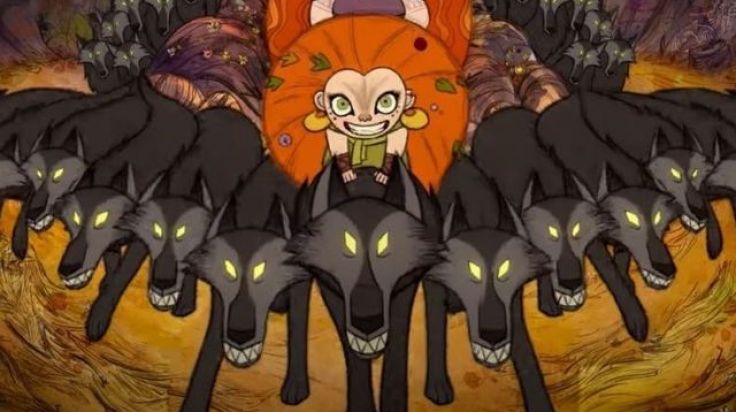 Veteran Irish actor Brendan Gleeson has been nominated for his portrayal of former President Donald Trump in The Comey Rule in the category for 'Best Performance by an Actor in a Supporting Role in a Series, Limited Series or Motion Picture Made for Television'.

Gleeson's appearance in the drama made waves across the world before the show was even released, as his transformation into the Republican leader , showcased in a teaser trailer, made people do a double-take-- the resemblance was, quite frankly, uncanny. 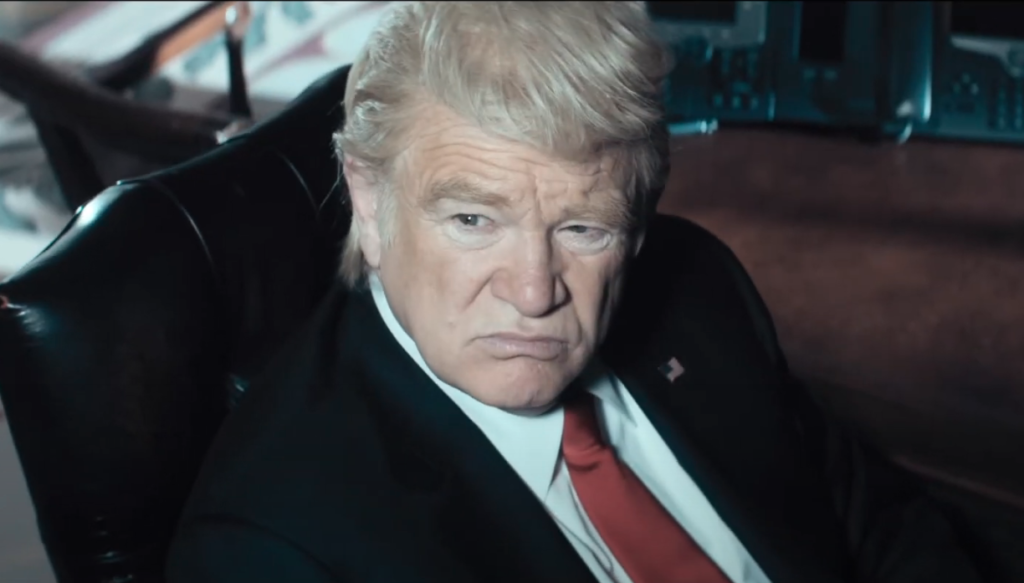 The 78th Golden Globe Awards will be presented by Tina Fey and Amy Poehler on Sunday, 28 February, and despite stiff competition, it's looking good for the Irish nominations.

The full list of Irish nominations can be found below.

Best Television Limited Series or Motion Picture Made for Television

Best Performance by an Actor in a Supporting Role in a Series, Limited Series or Motion Picture Made for Television