O’Dowd’s comedy series Moone Boy beat off competition from South Africa's Late Nite News with Loyiso, France's Workinggirls and How to Enjoy the End of the World from Brazil.

The 34-year-old was at the ceremony with his writing partner Nick Vincent Murphy.

Beginning in March 2014, O'Dowd will play the role of Lenny to Franco’s George. 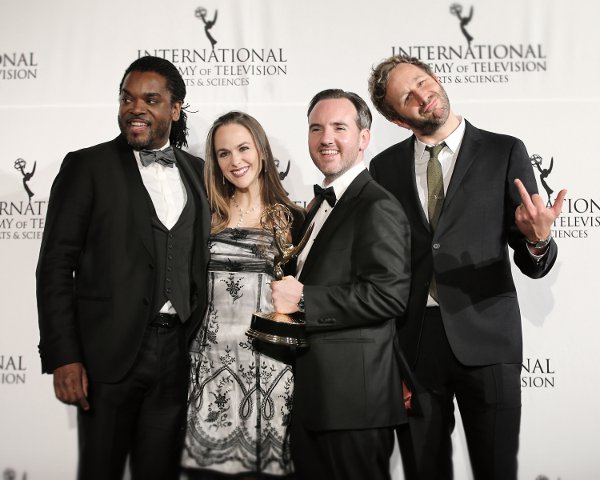