From 10am to 4pm the Cultural Connectedness Exchange met.

This, thanks to Festival Director Emma Smith, has turned into a national movement of Irish cultural groups working more to celebrate their heritage. 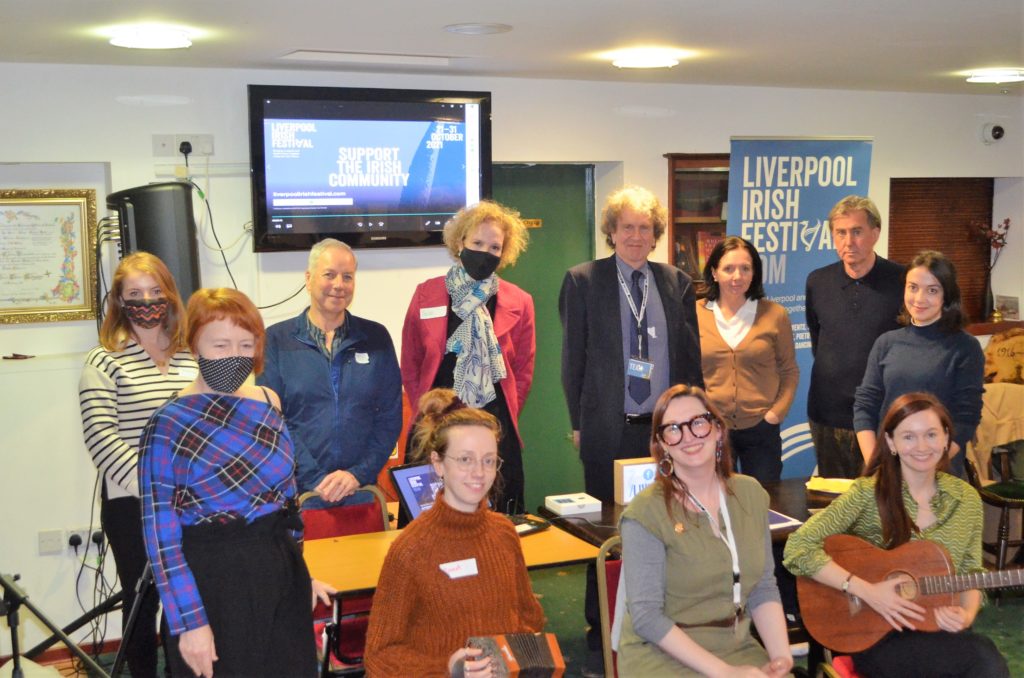 People attended from across Liverpool, London, Derbyshire and Manchester and there were even delegates there from Ireland. 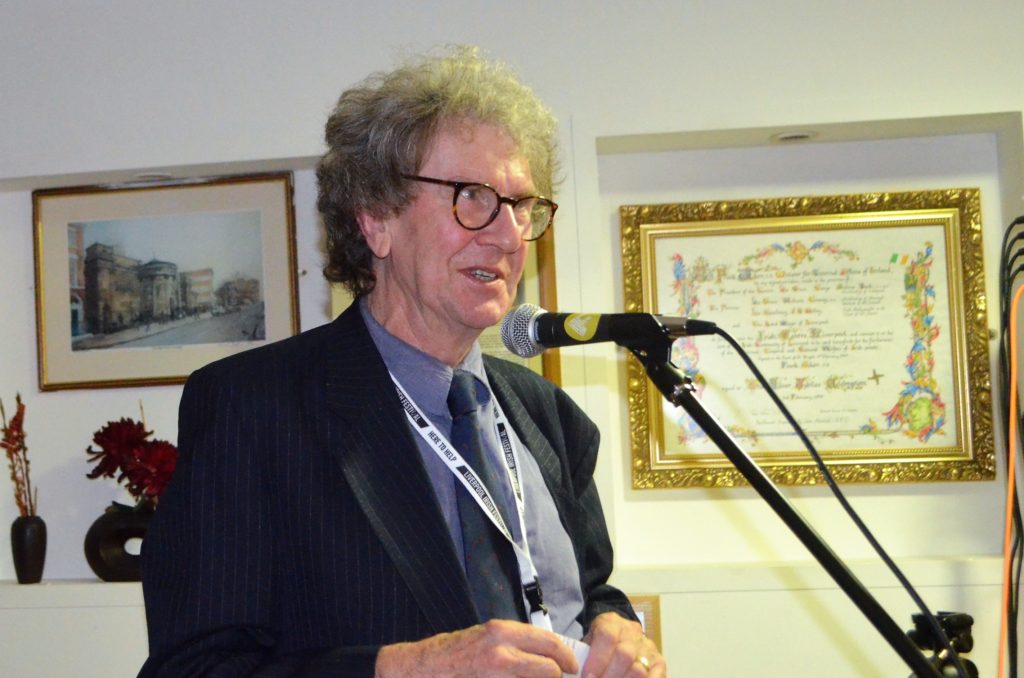 Funding was among the themes discussed, in particular how to build stronger links with the Arts Council England organisation.

Ongoing support from the Irish Government was guaranteed by Sarah Mangan, the new Consul General of Ireland for the North of England, and updates on various organisations collating stories in film and audio from the Irish in Liverpool were also shared.

There were performances by the likes of Manchester group Irish Hawkseed Theatre and actress Maz O’Connor, who performed cameo pieces from her epic play The Wife of Michael Cleary. 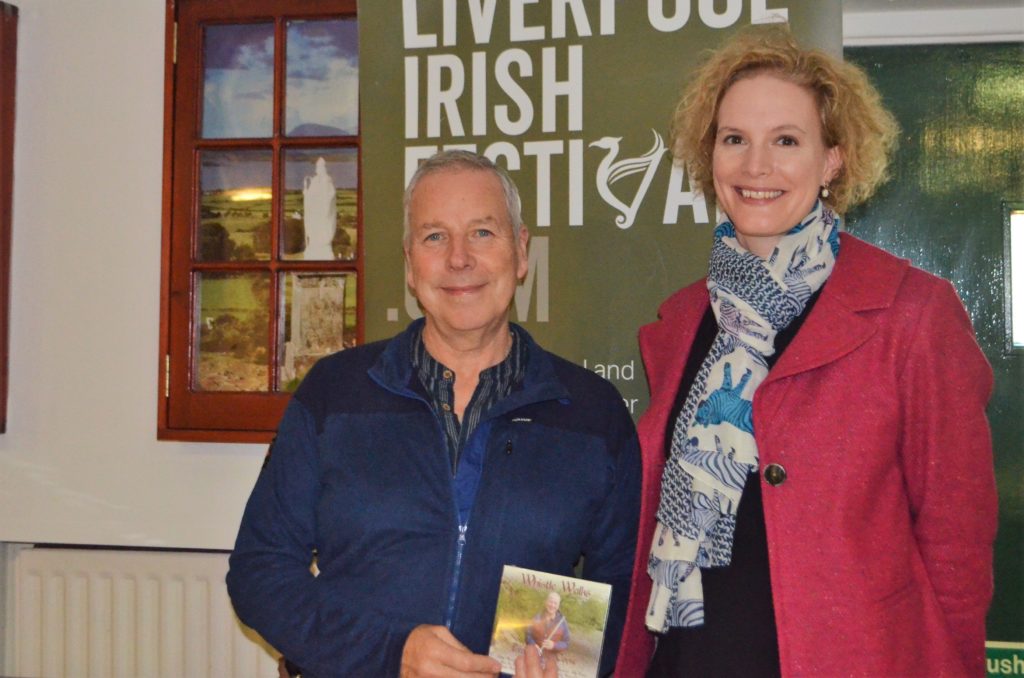 Terry Clarke-Coyne presented Sarah Mangan, new Consul General of Ireland for the North of England, with a copy of his CD

A crash course on good practice in working with Irish people with dementia was given during the afternoon session, and Lorraine Maher of the I am Irish group discussed empowering Irish people of mixed ancestry and ethnicity. 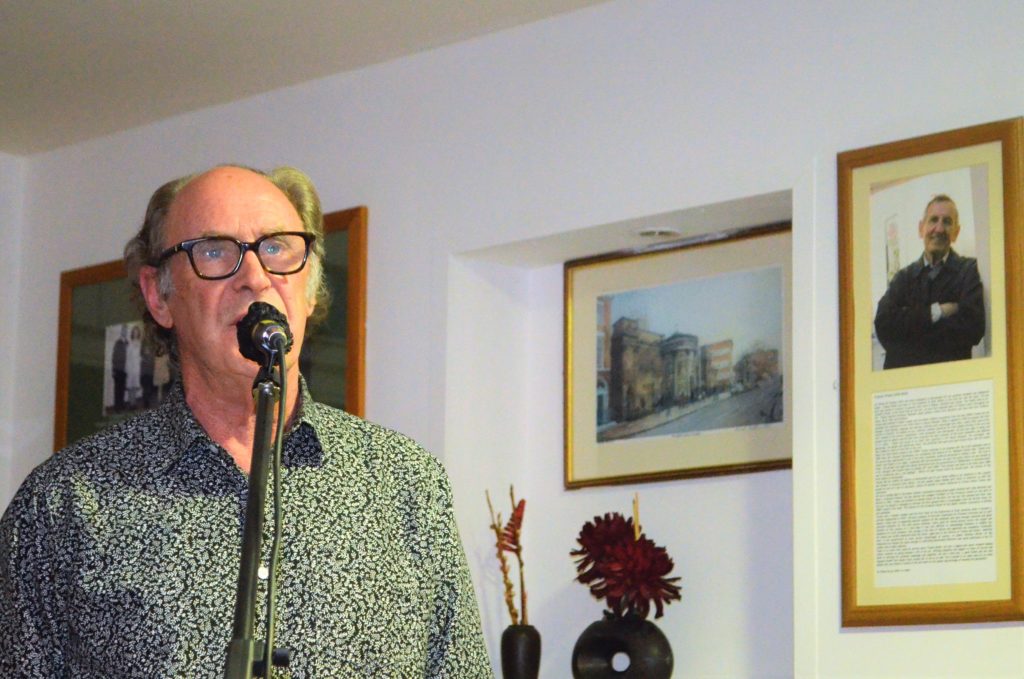 It was during this event that the sad news of the passing of Tony Birtill was announced to those gathered.

A founding member of the Festival board, Mr Birtill was and author, journalist and teacher and also a fluent Gaelic speaker. 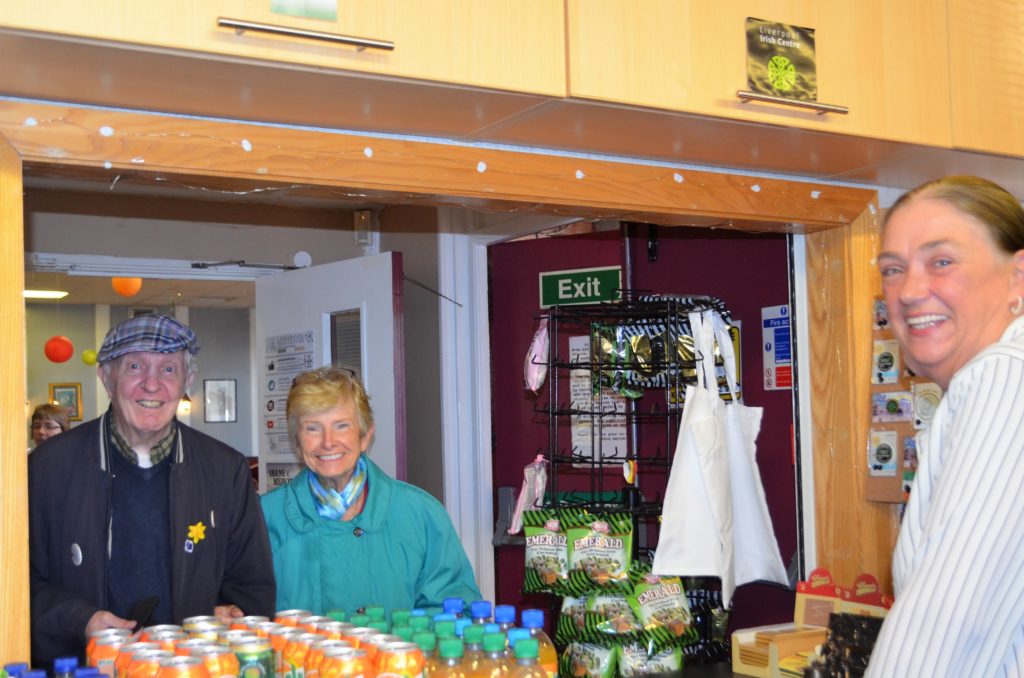 Time spent reflecting on Mr Birtill’s legacy was followed by a performance by 18-person band the Old Time Sailors, who got the festival, which ran until October 31, off to a very lively start.