First look: One Direction movie - This Is Us

HERE are the first images from docudrama and 3-D concert movie One Direction: This Is Us, which will be released on August 30.

Featuring Irish singer Niall Horan, the movie tells the story of the five members' origins - how they were put together by Simon Cowell after they all competed on The X-Factor, meet their families, explore their dreams, and delve into what their meteoric rise to fame feels like.

The film was shot by acclaimed documentary filmmaker and Oscar-nominee Morgan Spurlock (Super Size Me). 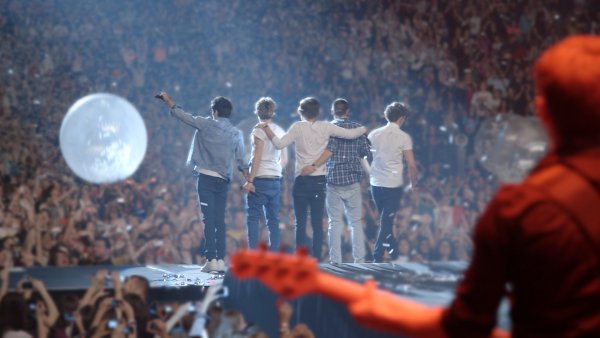 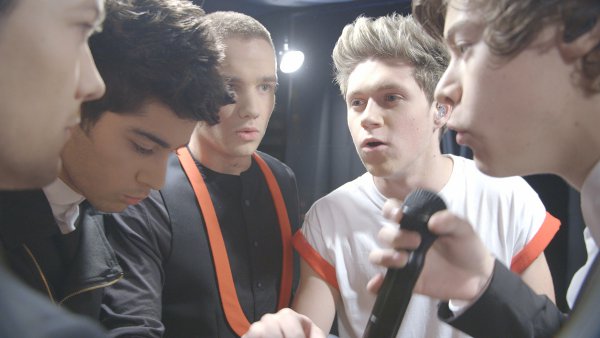