FROM doping scandals and match-fixing to inspiring journeys and huge egos, there is something for everyone in this Top five list.

The best sports books of 2013 have been compiled by The Irish Post and the continuing theme of sporting controversies makes each book a gripping read for everyone, not just the sports fan.

FEW Irish cyclists will have proven as inspirational as the legendary Sean Kelly, who brings you the story of his remarkable career during the 1980s in his autobiography.

He was ranked world number one between 1984 and 1989, won the Tour of Spain and wore the green-jersey four times in the Tour de France and won several stages, thus earning himself the nickname King Kelly.

As one of the most respected cyclists of his generation, his matter-of-fact character and reluctance to revel in the spotlight of his heyday means that readers will now be able to delve further into Kelly’s background and career.

There are only brief mentions of his positive doping tests in the 1980s — which might not please the sceptics and is something he disputes — but cycling fans will enjoy the captivating details of his early childhood in Ireland as well as relive the victories and disappointments. 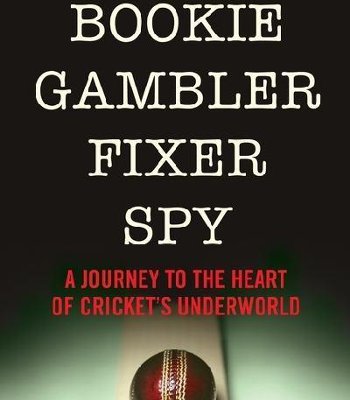 ED HAWKINS journeys into the heart of India’s illegal betting market where the world of cricket is swarmed by widespread corruption and match-fixing.

The book reveals the eerie underworld of the sport, and features politicians, governing bodies, crook bookmakers and the players themselves.

With a turnover of hundreds of millions of dollars falling into the wrong hands at every cricket match, Hawkins will not rest until he exposes the truth.

He becomes friends with India’s illegal bookmakers in an attempt to discover and unravel the nation’s illegal betting markets, and gets to know the corruption officers of the International Cricket Council who are trying to combat the unlawful backdrop of the sport.

This book is a must read for cricket fans who want to discover the truth behind the controversies and allegations that have circled the sport in recent years. 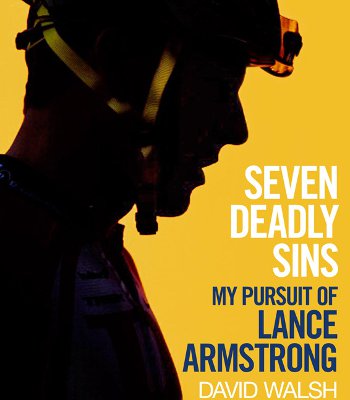 WHEN Lance Armstrong overcame life-threatening cancer to win his first Tour de France in 1999 he appeared to achieve the impossible.

Dubbed the ‘Tour of Renewal’ in the wake of the doping controversies of the previous tour, Armstrong’s victory in this new era of the sport made him a hero.

It had been predicted that race times would be slower now that the sport was drug-free, yet Armstrong was cycling faster than those before him.

The Irish journalist began his 13-year quest for the truth, which finally ended in autumn 2012 when the seven-time Tour winner was stripped of his titles and banned from the sport for life.

This fascinating account of Walsh’s determination in asking the difficult questions reveals the sport’s doping culture, the dark side of the sport and the legal battles that drug users faced. 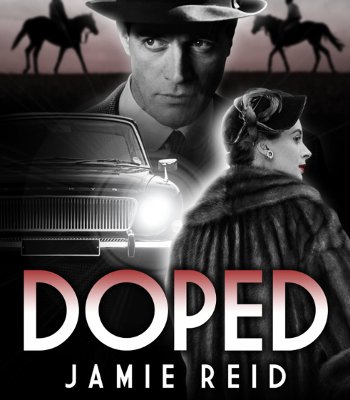 DETAILED and well-researched, this is the true-story of the doping scandal that gripped British horseracing in the 1950s and early 1960s.

The tale of bent bookie Bill Roper and his beautiful Swiss mistress Micheline Lugeon, a cast ranging from the Royal Family and upper tier of society to London’s gangland and underpaid stable hands makes for a thrilling read.

Under the guise of a French owner looking to place some horses in England, Lugeon would gain access to racing stables where she and her accomplice, Roper, would note the box locations of their target horses.

Prior to a race a gang would then infiltrate the stables and drug the horses, which would allow Roper to bet on other horses in the race.

As one of the biggest doping scandals in British racing history, the book’s appeal stretches beyond that of purely racing fans. 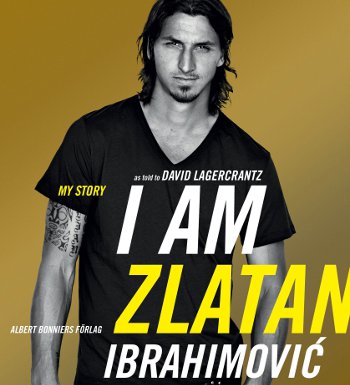 I Am Zlatan Ibrahimovic
(As told to David Lagercrantz)
(Penguin Books)

SWEDISH international Zlatan Ibrahimovic has never been one to shy away from talking about himself so it’s no surprise that his journey from poverty to football stardom is one of the year’s most frank autobiographies.

The son of divorced immigrant parents — his father was a Bosnian Muslim, his mother a Croatian Catholic — Ibrahimovic reveals the struggle he faced in becoming one of football’s most successful players.

While there’s interesting revelations on Lionel Messi and Jose Mourinho in here, it is Barcelona’s ex-head coach and tactical maestro Pep Guardiola who is the target of the Swede’s frustrations.

During his short stint at Barcelona he followed the club’s modest code of conduct by driving the sponsor’s Audi to training sessions.

But after an occasion where he was relegated to the bench, he drives his £247,000 limited-edition Ferrari Enzo and parks it right outside the club front door.

Much of this story is told in Ibrahimovic’s own words and unique style, which makes this a fascinating read.