FIRST of all allow me to wish you and yours a very happy Christmas and lots of luck and laughter in 2014. What a funny year this one has been...

Someone told me the other day that you should “always look forward and never look back”, but it’s not a philosophy I subscribe to. 2013 had some great highs and there were plenty of lows too. They’re worth taking a look at.

One man who really impressed me this year when I interviewed him was Shane Filan. The former Westlife star is now a solo artist and has bounced back brilliantly after going bankrupt during the property collapse in Ireland from 2008.

He is a remarkable man and I thoroughly enjoyed the time we spent together in London when I met him for an Irish Post interview.

He told me what his wife Gillian had said when news came through that they were going to lose everything they had worked for. “We’ll start again, we have each other,” she told him. 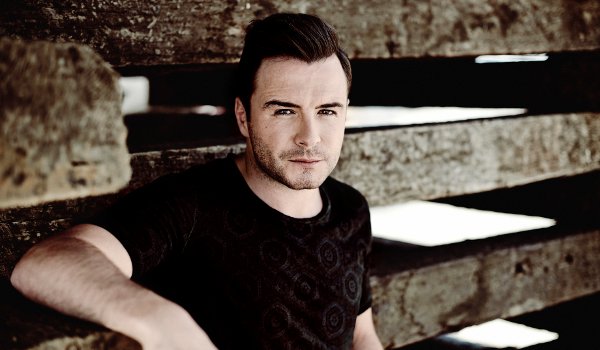 It was brilliant to meet someone so positive and so determined. 2014 is going to be a big year for Shane and I wish him well. He’s a great talent and London will get to see for itself when he plays the Hammersmith Apollo in March.

His mentor Louis Walsh has just finished his 10th year on X-Factor.

What a great achievement! Judges have come and gone over the years, but the Mayo man has remained a constant. He has his opinions and plenty of people disagree with him, but racking up a decade on such a huge-profile, demanding TV show is no small thing.

It was a good year too for Irish film. Fair play to Pat Shortt and his team for bringing us Life’s A Breeze, the story of an Irish family who manage to throw out the grandmother’s lifesavings with the recycling.

The last few years have been hard, yes, but here was a film that got back to the very essence of the Irish character. It’s time we all laughed a bit more, isn’t it? 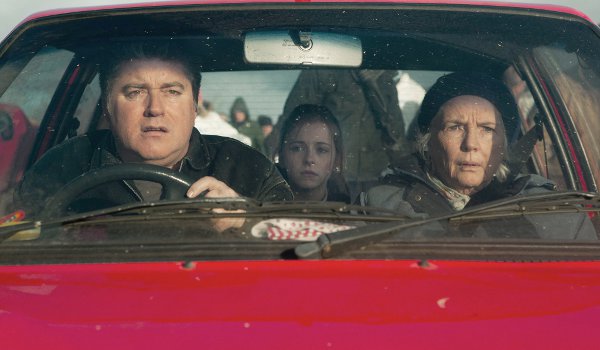 Pat Shortt in Life's A Breeze

One film I really hope gets an Ireland and UK cinema release in 2014 is Run & Jump, starring Maxine Peake. Filmed on location in Co. Kerry, it tells the story of an Irish family struggling to come to terms with a father’s recovery from a stroke.

It was a tough watch, at times, but there was energy and an Irishness to it that really grabbed me. It was directed by Steph Green and I wish her every success in the New Year with what is a fine piece of film-making.

My own TV highlight of the year was the recent Late Late Toy Show. Who couldn’t laugh at the manic energy of Ryan Tubridy and the little fella from Cavan who had the balls to write to him and ask if he could help present the show?

There’s a big child in all of us and I just love those couple of hours every year. 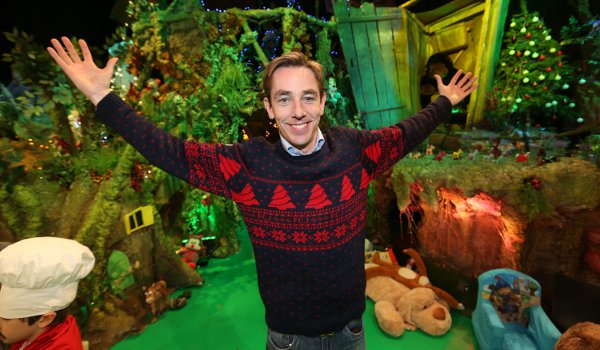 And then when Robbie Keane hobbled out on crutches — the look on that little boy’s face! Priceless. The Toy Show is an Irish institution and rightly so.

Maybe one day I’ll get round to writing to Tubs and asking him if I can help him present it... (I am being serious, by the way, if you are reading this Ryan!)

Of course, ask any Irish person for their favourite TV show of the year back home and you can guess what their answer will be. Love/Hate has legions of fans and rightly so. It is gritty, gripping and brilliantly written. The cast are superb.

I’m sure 2014 will bring wider recognition for many of them. I had the pleasure of interviewing Killian Scott for The Irish Post a few months back and he was a joy to chat with. It’s great to see young Irish talent thriving and I just know that he will get another big break soon. 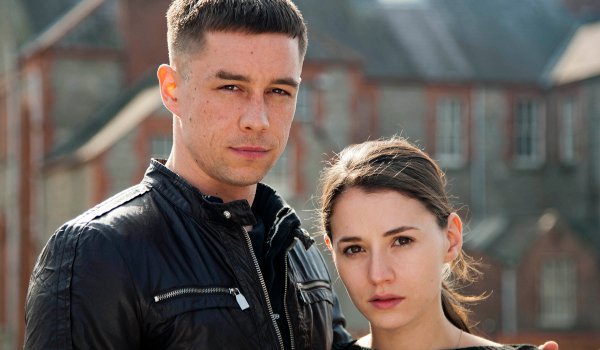 Music-wise it was lovely to see Wallis Bird do so well in 2013. She’s from my hometown of Enniscorthy and it is such a buzz to hear her work on the radio and to watch her videos pop up on YouTube.

She has a great following now and is going from strength to strength from her creative base in Germany.

A mention too for Boyzone, who have just finished their 20th anniversary tour. Very few people would have given them any prospect of lasting 20 minutes let alone 20 years after that hilarious first appearance alongside Gay Byrne on The Late Late Show in 1993.

I have great respect for Keith, Shane, Ronan and Mikey, thoroughly decent fellas who are always generous with their time. Roll on the next 20.

One Irish creation this year looks set to sell well abroad next year and that is the new show The Hit, presented by Nicky Byrne and Aidan Power. 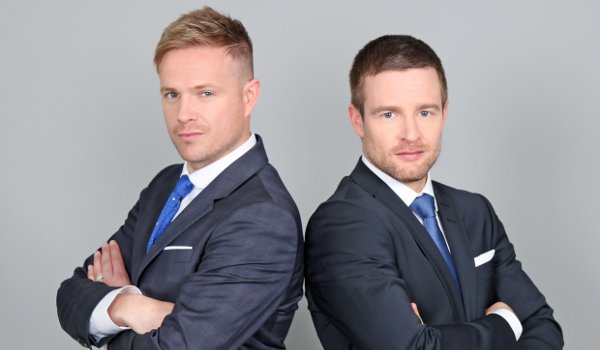 The focus is not so much on the voice or the artist, as the lyrics. Already it has been snapped up by several other countries and the team behind it look like they now have a hit on their hands.

Game of Thrones is continuing to be a ratings winner for Sky and is bringing tourists in their thousands to the North of Ireland where it is filmed. I bumped into the actress Oona Chaplin during the summer and she was raving about how much she loves filming there.

The series has a massive fan base and will be back next year, bigger and better. It’s great to see more and more production teams scouting locations that bring people to Ireland.

One big budget film that will be made in Ireland next year is the story of Brian Boru. It promises to do for Ireland what Braveheart did for Scotland. 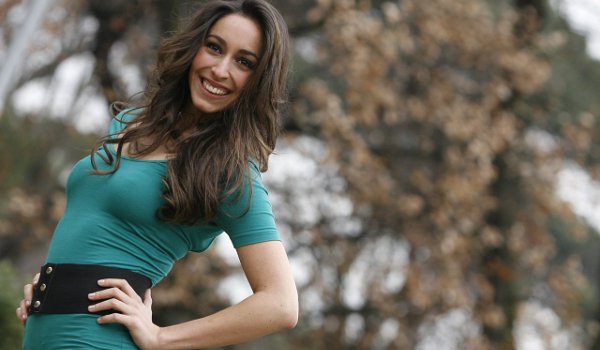 I chatted to the Cork man in charge of it earlier this year and his enthusiasm was enough to make me want to apply to be an extra there and then! It’ll be fascinating to see how it plays out to cinema audiences around the globe.

And of course The Sea, starring Sinead Cusack, will hit cinema screens in 2014. She’s a wonderfully talented actress and I can’t wait to sit down and watch this.

As a Wexford man, I love John Banville’s books, so let’s see how good the screenplay is. The cast is fantastic, so this will be one to watch.

On a personal note, the lowlight of 2013 for me was collapsing after 17 miles in the London Marathon. 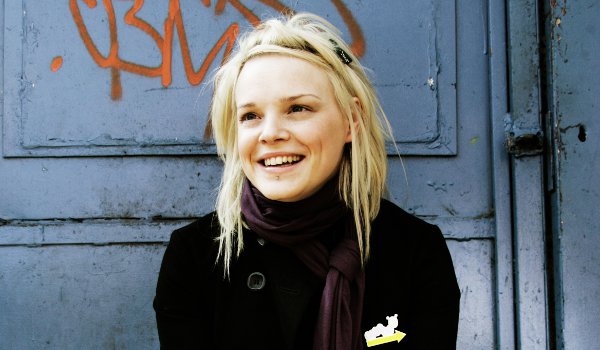 It was an absolute privilege to be asked to run it for Concern, but on the day the heat and a few other factors got the better of me. (Running the first 10kms with Kevin KIlbane at his pace probably didn’t help!)

So roll on 2014. I’m running it again for ‘Concern’ and I have no intention of ending up on my arse on a pavement in the Isle of Dogs watching thousands of runners stream past me! I’ll start the training soon …well, as soon as the festive food runs out!