DESPITE the onslaught of internet downloads, I still believe that traditional folk and country fans relate more to a physical product that they can look at and hold.

With more artists willing to release albums on vinyl now, as well as the usual compact disc, perhaps the record industry may actually stage a bit of a recovery. Who knows, we might even see record shops springing up again.

Over the past year, a number of new releases landed on my desk and to be fair most of them made pretty good listening even if I didn’t get to review them all in print.

On the traditional and folk side, Tommy Potts: Traditional Fiddle Music from Dublin was an important release. Compiled for RTÉ by ace fiddler Paddy Glacken, it is a great piece of work and an inspiration for future generations.

Tommy, who passed away in 1988, had a strong association with West Clare through his association with Peadar O’Loughlin, Willie Clancy and Sean Reid. Future generations will eventually appreciate the significance of this album.

Another significant album this year was the Niamh Ni Charra tribute to musician/composer Cuz Teahan.

The Killarney woman was inspired by her fellow county man and the record featured some of the musicians who were influenced by the fiddle/accordion/concertina player who left his native Kerry for Chicago in 1928. Cuz Teahan died in 1989 aged 84.

The first album in five years from Dervish did not disappoint. The Trush in the Storm, a 12-track mixture of songs and tunes should carry them for a while. After 24 years on the road they still sound as fresh as ever.

Clannad’s first album with their original line-up since 1989, Nadur (Nature), was also a fine record. Watch out for their tour next year with Mary Black.

Another album worth seeking out is The Small Hours by Kerry-born Muireann Nic Amhlaoibh. It’s a lovely solo release by Danu’s lead singer/flute player that has traditional songs in Gaelic and English sitting happily alongside contemporary ones. 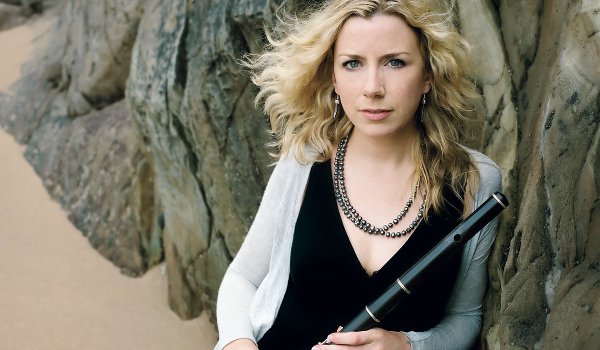 Whilst on the traditional side of things it was fantastic to see the Fleadh in Derry this year — the first time ever in the North of Ireland and hopefully not the last.

Two albums by Seattle-based Hanz Araki and Kathryn Clare (As I Roved Out: Songs of Spring and The Emigrant’s Song) are among my favourites for 2013.

They are such a tight, talented unit that they have total consistency in their sound and production. Their voices blend beautifully and instrumentally they are excellent. I don’t know why they have not toured here yet — perhaps next year.

Masters of Their Craft from the small but perfectly formed Tara Records was another very worthy CD this year. It featured 18 tracks from albums recorded between 1978 and 2003 by some of the great Irish folk, trad and contemporary performers.

Christy Moore continues at the top of the Irish folk tree and I really can’t see anyone toppling him in the immediate future. His 3-CD set Where I Come From simply serves to remind us why he holds such a lofty place in folk circles.

This well-timed set features all his own songs, most of which have been released before. However, there are a couple of new songs and all the tracks have been re-recorded and some lyrics updated — excellent stuff.

The Waterboys’ six-CD box-set Fisherman’s Box: The Complete Fisherman’s Blues Sessions 1986-88 is terrific and a great Christmas — or anytime — present that will give hours of listening and provoke discussion because the same tracks in some instances are given different treatment.

It’s fascinating to chart the different influences that came to the fore at different times, yet the sound managed to retain a certain consistency. Vintage Waterboys.

Another stunning box-set in 2013 was the release by Sony of 20 original Johnny Cash albums. This box-set concentrates on his early career after he left Sun Records. Cash was no narrow one-genre artist. He just loved good music and his records cover everything from country to blues, rock ’n’ roll to gospel and folk to rockabilly. 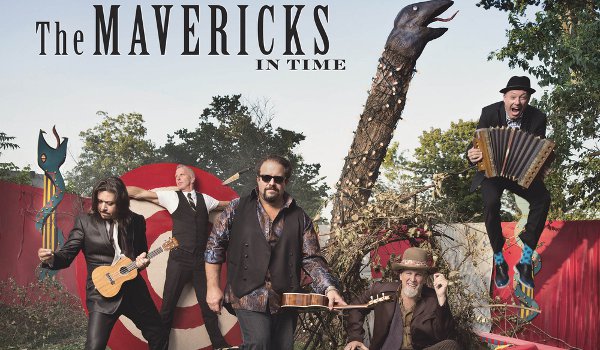 Texan Guy Clark is one of my songwriting heroes. His latest album, My Favourite Picture of You, just gets better with each listen. The man is an inspiration for all budding songwriters.

On the downside, another songwriter/singer I have always admired is Willie Nelson. It was therefore a disappointment to hear this year’s Let’s Face the Music and Dance.

The choice of material was strange and self-indulgent. I wanted — and waited in vain — for the album to kick into life, but it never did.

A different but no less significant album that deserves a mention is The Voices of the Men Who Built Britain. This CD features interviews by author/historian Ultan Cowley with men from different parts of Ireland who worked in Britain and their stories are compelling.

I was lucky enough to be involved in the music but the songs are intended to lend atmosphere rather than signify the music of the navvies which was more the jigs, reels, hornpipes etc of rural Ireland as it had been in their day.

Unfortunately, I didn’t get to see many live gigs this year but the ones I did see were crackers. The Transatlantic Sessions was terrific while The Mavericks end-of-reunion tour gig was simply fantastic.

It was easily one of the best gigs I have ever seen, with each individual musician hugely enjoying the evening and giving his all in support to the incomparable voice of Raul Malo.