HOLLYWOOD favourite Saoirse Ronan has been announced as the newest patron of the Irish Film London (IFL) organisation.

Currently seen starring alongside Kate Winslet and IFL patron, Fiona Shaw, in Francis Lee’s film, Ammonite, the Irish actor said: “Irish Film London has developed a brilliant platform for Irish filmmakers and actors to showcase the breadth of their talent across the UK.

“They have helped to cultivate a strong reputation for Irish film here, so I’ve always found there to be a warm reception on the ground and a recognition of the quality of our work.” 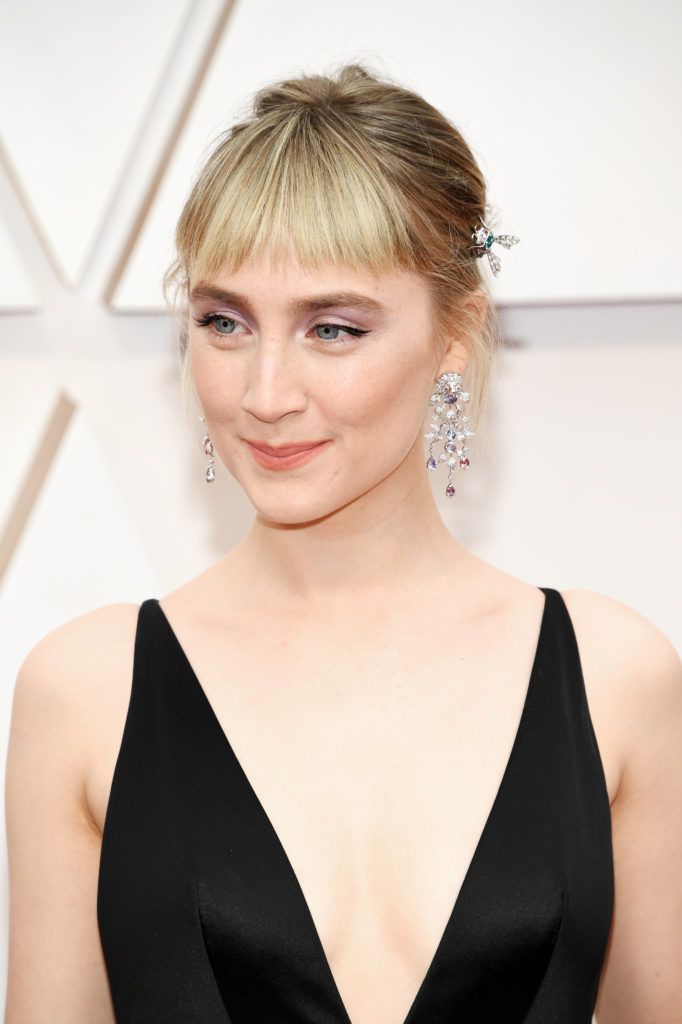 The announcement coincides with the release of the latest IFL Podcast episode, which features a chat with the New York-born actor about her latest film, being Irish abroad, lock-down guilty pleasures and the future of indie films.

The podcast is available to listen to on Irish Film London’s Irish Film From Home platform as well as Apple Podcasts and Spotify.

Regarding her new IFL role, Ronan said: “I’m very excited about becoming a patron of the Irish Film Festival London to support all its endeavours and look forward to being a part of its ambitious future.”

“Not only her astounding talent and disarming charm, but her genuine love of Ireland and Irish people. We’re delighted to be working with her.”

Irish Film London is supported in part by the Emigrant Support Programme under the Department of Foreign Affairs of Ireland, Culture Ireland, Screen Ireland, The Ireland Funds of Great Britain, the Irish Film Institute and the Irish Youth Foundation.