How old do Irish celebs in Britain look?

HAVE you ever wondered how old you look to other people?

This clever (but ego-destroying) new tool by Microsoft can figure that out for you. Using hi-tech detection software How Old analyses your face and takes a stab in the dark at your age.

The results are a mixed bag, ranging from the very flattering to the not-so-flattering.

There is only so much entertainment you can get out of a computer telling you that you look 20 years older than you do - so we decided to see how the best-known faces among the Irish in Britain fared.

Take a look below...

Some of the results were almost spot on... 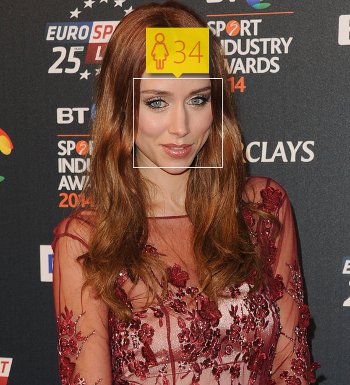 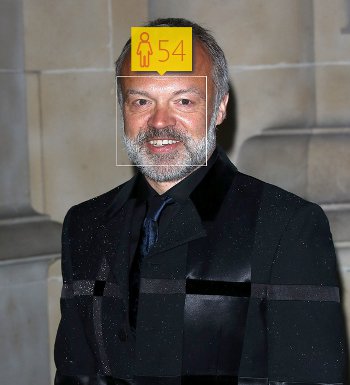 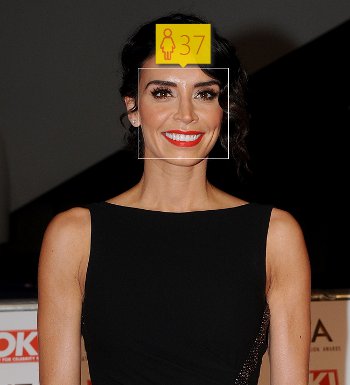 Others were not too far out... 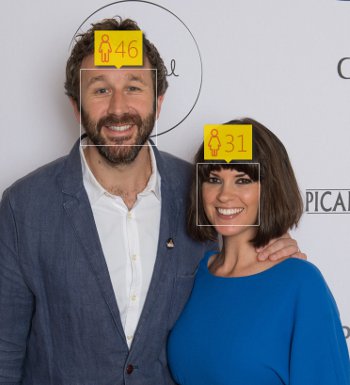 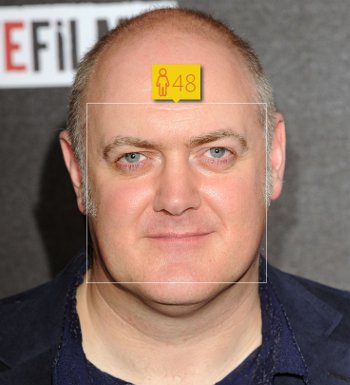 Some of the results were downright flattering! 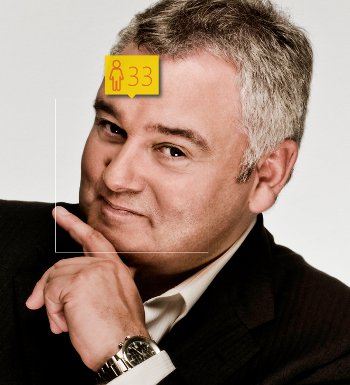 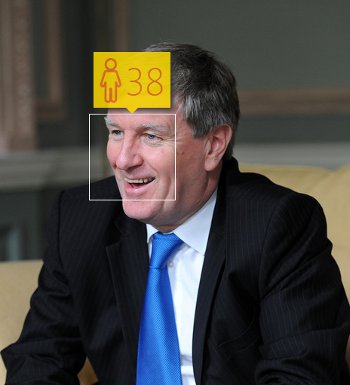 But, of course, there were a few that were a little bit harsh... 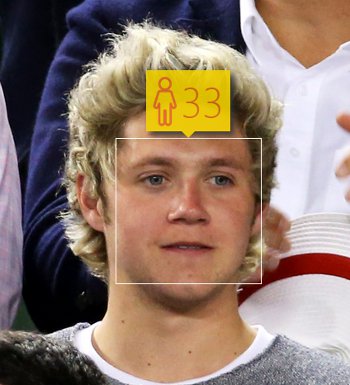 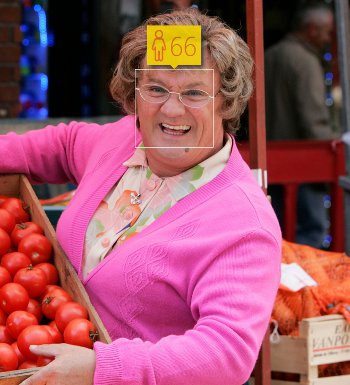 Perhaps none more so than poor Louis Walsh... 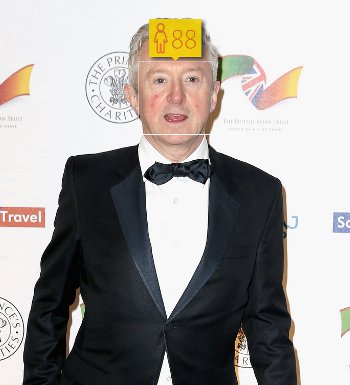