The six-part series, due to air next year, will be presented by the Co. Down native, who began filming in Donegal this month.

Having taken in the vistas at Malin Head and later Rossnowlagh, the television favourite added: “Growing up, we always enjoyed holidaying in Donegal and Galway and drives along the stunning Atlantic coast – so, this is a dream job for me.”

The series, a joint initiative between ITV and Tourism Ireland, will showcase the spectacular Wild Atlantic Way to millions of viewers – or potential holidaymakers –  across Britain next year. 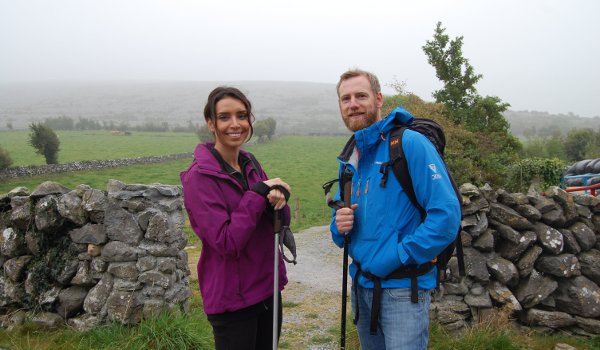 The series is devised by Big Mountain Productions, a Newry-based production company, but supported by Tourism Ireland, within their strategy to highlight the Wild Atlantic Way around the world.

With filming due to be completed this autumn, the series will air on ITV in a primetime slot in spring 2015.

The Wild Atlantic Way is being promoted by Tourism Ireland across a range of platforms, including TV, print and online advertising; on Ireland.com and through social media channels.

The Government body is also sharing the tourism initiative at major international consumer and trade fairs and through familiarisation visits for influential travel agents and tour operators, as well as travel and lifestyle journalists and bloggers from around the world. 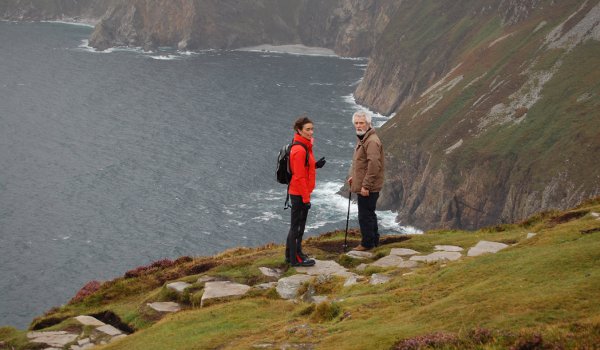 Overseas tourism business accounts for 59 per cent of all tourism revenue in Ireland, according to Tourism Ireland.

In 2013, the year of Tourism Ireland’s The Gathering initiative, an estimated eight million overseas visitors visited the island of Ireland, delivering revenue of approximately €3.64billion.

How old do Irish celebs in Britain look?