IRISH actor Aidan Turner confessed that he was slightly confused when he won TV Moment of the Year at the National Television Awards.

The Clondalkin native, who played the lead in the BBC One remake of 1970s hit drama Poldark, picked up the award at the ceremony on Wednesday, January 20 at the O2 in London.

It recognises the impact that he has had on audiences of the show, but when collecting the award, Turner said he did not know he was nominated.

The BBC released an image of a makeup artist painting dirt and sweat onto Turner’s body, which became a firm favourite amongst fans and became widely published in the media. 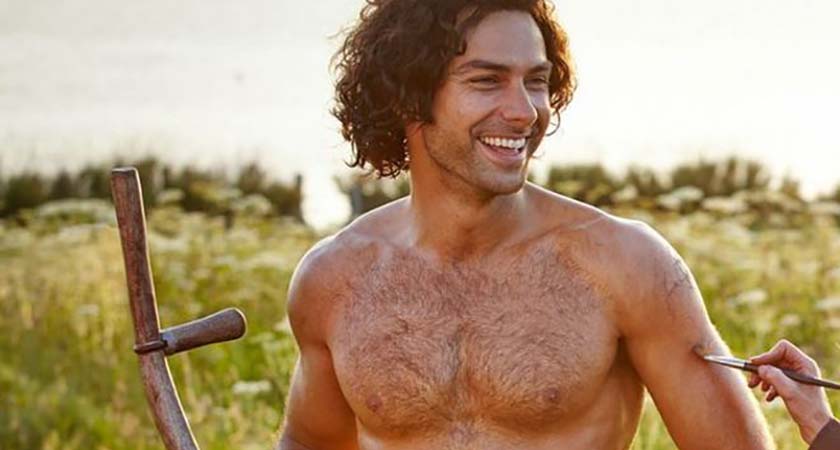 In his acceptance speech, he referenced his topless scenes, saying: "I guess the scything scenes kind of speak for themselves, there's little to say there, but the rest of the cast, it's such a delight to be in this show, we have such talented people."

One of the highlights of the night was Downton Abbey winning Best Drama, beating shows Doctor Who, Casualty and ITV's Broadchurch.

A Special Recognition award was presented to comedian and actor Billy Connolly .