THE Irish Post Country Music Awards 2018 has been named a must-see for telly watchers this week by both the Sunday Times Ireland and the Sunday Independent.

The ceremony, now in its second year, will be broadcast live across Ireland on TG4 and online around the globe from 9.30pm on Tuesday evening.

"More than 10 music acts will perform on the night with extended performances of multiple songs from some of the biggest names," writes the Sunday Times.

Elsewhere, the Sunday Independent recommends the show at The Millennium Forum in Derry as a "celebration of Irish country music" with a number of must-see performances throughout the "star-studded" evening. 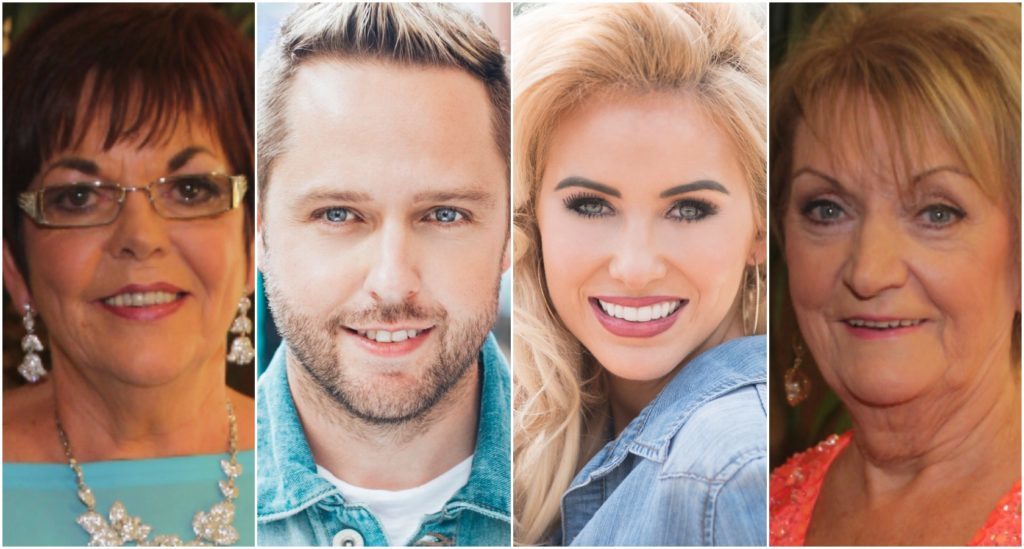 The public have been voting for their favourite acts over the last fortnight across 7 Award categories - including Best Male, Best Female, Best Newcomer, Album of the Year, Video of the Year and Best Live Band.

The prestigious Lifetime Achievement Award 2018 will also be presented on the night.

Máire Ní Chonláin, Commissioning Editor of TG4, said: "Irish Country Music has been an integral part of TG4’s schedule from its inception and TG4 will continue to showcase and celebrate the best of Irish country music for our audience at home and abroad.

"We in TG4 are delighted to collaborate again with The Irish Post to bring you a wonderful evening of music featuring some of Ireland’s top country music stars."

The Irish Post Country Music Awards 2018 will be broadcast live from The Millennium Forum, Derry at 9.30pm on Tuesday, September 11. Tune in on TG4 across Ireland or on the TG4 Player online around the world.

Tickets can be booked from The Millennium Forum, Newmarket Street, Derry BT48 6EB by calling 0044 (0) 28 7126 4455 or online at: http://www.millenniumforum.co.uk/shows/irish-post-country-music-awards/