FERGAL REILLY has been signed up to direct a new DreamWorks film based on a best-selling children’s book.

The Irishman, who hails from Ardee in Co. Louth, has signed an overall deal with DreamWorks Animation which will see him direct an animated movie based on the New York Times best-selling book series Ronan Boyle and the Bridge Of Riddles. 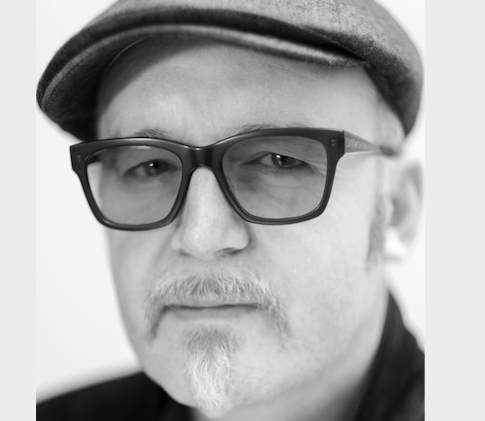 The book, by actor, comedian and writer Tom Lennon, who co-wrote Night at The Museum, is a high-adventure fantasy tale set in a magical world of law-breaking leprechauns and deadly monsters.

Lennon will write the script based on his series, which reinvents Irish mythological tropes seen through the eyes of awkward, Irish teen Ronan Boyle, who lives in the long shadow of his famous parents.

When Ronan’s parents are wrongly accused of the theft of a national treasure and sent to jail, Ronan sets out to prove their innocence – but he must face pickle juice imbibing leprechauns, pooka, undead goblins called ‘fear gorta’ and many other legendary creatures of Celtic lore. 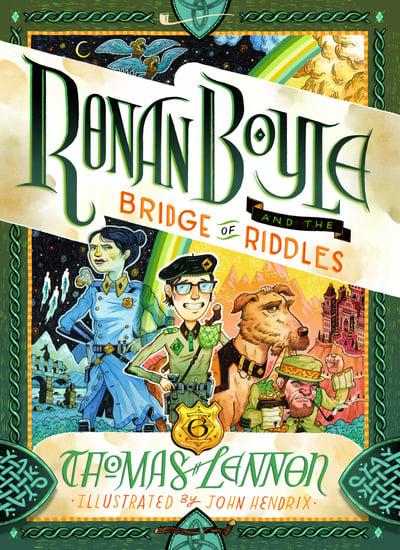 Reilly is known for directing The Angry Birds Movie, which grossed over $352 million.

He is also attached to direct Pete and Goat, written by Mike Vukadinovich, which is set up at AGC Studios with Allegiance Theatre producing.

The Irishman developed his talent for building worlds combining comedy, action and adventure as a story artist on many animated and live action movies for Disney, Sony and Warner Brothers, including Cloudy With A Chance of Meatballs, The Iron Giant and Sam Raimi’s Spiderman 2.

Reilly will also consult on other DWA projects as part of the deal.

DreamWorks, the studio behind Shrek, is working on an animated leprechaun movie