The Co. Carlow man, named Entertainer of the Year by the Sunday World, has been selling out shows around the country with his band and it would be easy to stay in that comfort zone but he obviously enjoys the challenge of performing in a more intimate setting with just two other musicians.

A winner of all-Ireland titles on bodhran and ceili drumming at Fleadh Ceoils in his younger days, Derek joined boy-band D-Side when he was 17 and tasted quite a bit of success with hit singles and three studio albums before the group split in 2006.

He gigged around the London scene for a couple of years before eventually returning to Ireland where he developed his songwriting and formed his own country band that has gone from strength to strength.

So far the acoustic dates seem to be only in Ireland but it would be nice to see the stripped-down show in British theatres. However he is currently on a British tour and will be back in May for some more gigs so watch out for this very talented and busy young man. 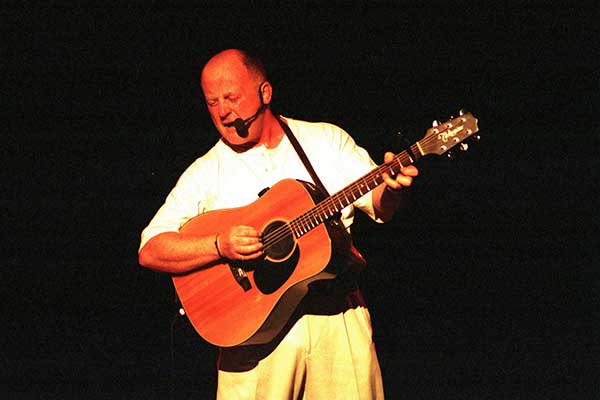 Christy Moore, accompanied by Declan Sinnott, will be in Britain for six dates in May starting in Bristol on Sunday 10. He tends to make short visits rather than long tours but then he is a very busy man.

Moore will also be doing a number of dates in Ireland before the British gigs in an interesting line-up alongside Mairtín O’Connor, Cathal Hayden, Seamie O’Dowd and Jimmy Higgins, one at Loughrea Hotel on April 29 and another at the Armada Hotel in Spanish Point on April 30.

All dates for the coming months are on his website in case you want to check where he is during your holidays.

Christy will be back this side of the water in October but mostly in the North.

Multi-talented Kentucky-born singer/songwriter Sid Griffin, who has been based in Britain for many years, will play a few solo British dates including one at the Green Note in Camden on Sunday, April 26.

Sid, who can usually be seen fronting five-piece bluegrass band The Coal Porters, released his first solo album in 10 years late last year. Entitled The Trick Is To Breathe, it has been picking up rave reviews so Sid has been trying to fit in some solo gigs to support it.

In May, the man who was playing Americana music with The Long Ryders before the name was even thought of, will also play Manchester, Swansea, Southend-on-Sea and Bath. 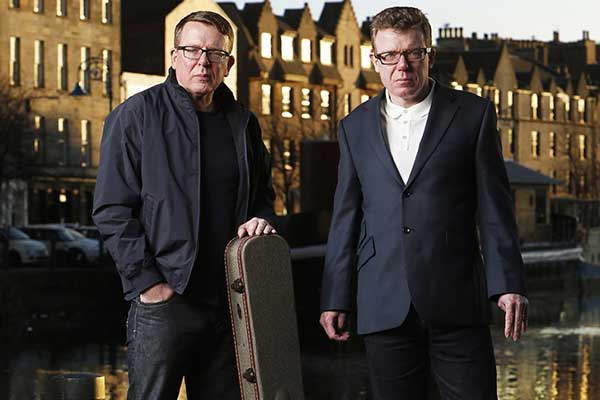 The Proclaimers are back with a new album and are going on tour (Picture by: Murdo Macleod)

The Proclaimers — twin brothers Craig and Charlie Reid — will release their 10th studio album, Let’s Hear It For The Dogs, on April 27. Having completed their two-year-long world tour late in 2013, the lads took a year off to write before going into the studio.

Featuring 13 tracks, the album — recorded in Wales and produced by Dave Eringa (The Who, Wilko Johnson & Roger Daltrey, Manic Street Preachers) — is vintage Proclaimers. The unmistakable vocals and passion for their music shows just why they are revered by fans of all ages.

Although they will do selected shows and festivals during the summer, they have just announced details of their extensive British tour that will start on October 6 in Newcastle City Hall and see them round off in fine style at Glasgow Concert Hall on December 1 & 2 and Edinburgh Playhouse on December 4 & 5. All tour details on www.proclaimers.co.uk