A CASTING company has issued an 'urgent' call for men of all ages to apply for a new production filming in Dublin.

MovieExtras.ie have issued a nationwide casting call for men aged 18 to 65+ to appear in a new History Channel series.

The advertisement says they are 'urgently' searching for people for a number of paid roles, and while they're keeping the specifics of the series under wraps, they have described it as "a costume production recreating history".

The company are looking for everything from extras to speaking and featured roles, but the successful applicants must either have short hair and be clean-shaven, or be willing to have their hair cut and beard removed.

"This is definitely a production that you will want to be part of," the advertisement promises, "and you will have a great story to tell afterwards about your experience." 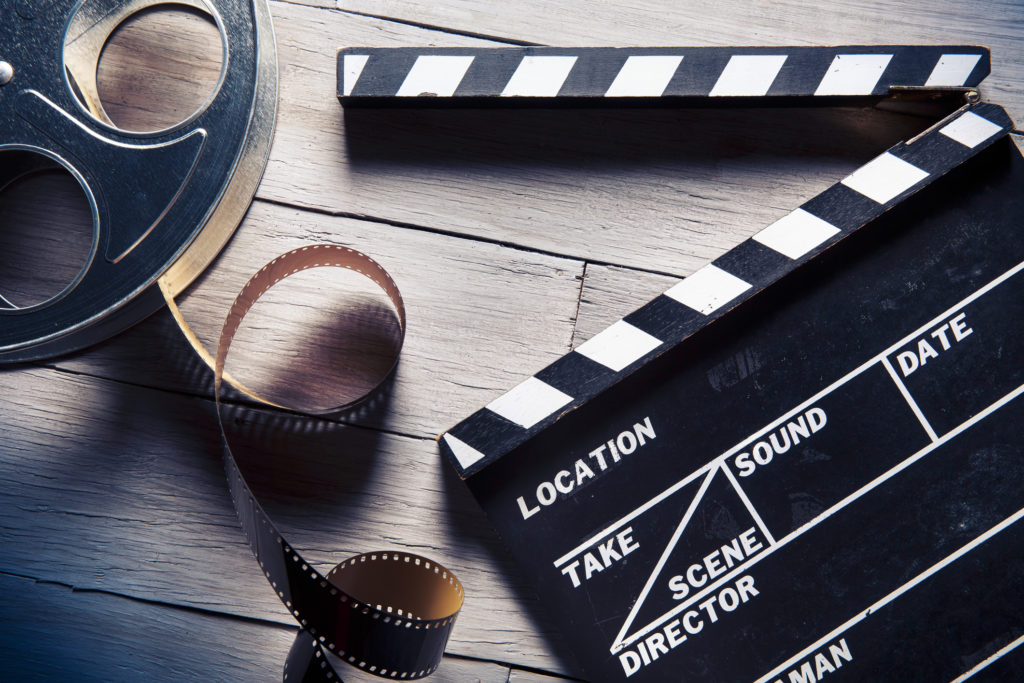 The casting call is open for anyone within Ireland or the EU, as long as the successful applicants can travel to Dublin for shooting when needed-- it is recommended that you have your own transport, however.

Potential stars should also be available for early start times and for a full day on the set of the production.

If you're interested in becoming a part of history-- technically-- you can learn more about the role or apply here.