ACTOR MICHAEL Fassbender gave staff and students the surprise of a lifetime as he made an unannounced trip to a school in County Kerry.

The X Men and Inglorious Basterds star is world-famous, but his acting career began in the town of Killarney, County Kerry, where he moved to with his Irish mother and German father at the age of two.

As Kerry is a heavily Gaeltacht county, Fassbender is fluent in Irish, thanks in part to his secondary school education at St Brendan's C0llege in Killarney-- and on Tuesday he dropped in to say hello.

Students in Transition Year were gifted a particular treat: an acting workshop from award-winning actor, who first rose to prominence in the role of Bobby Sands in Hunger before gaining worldwide recognition for his part in 300. 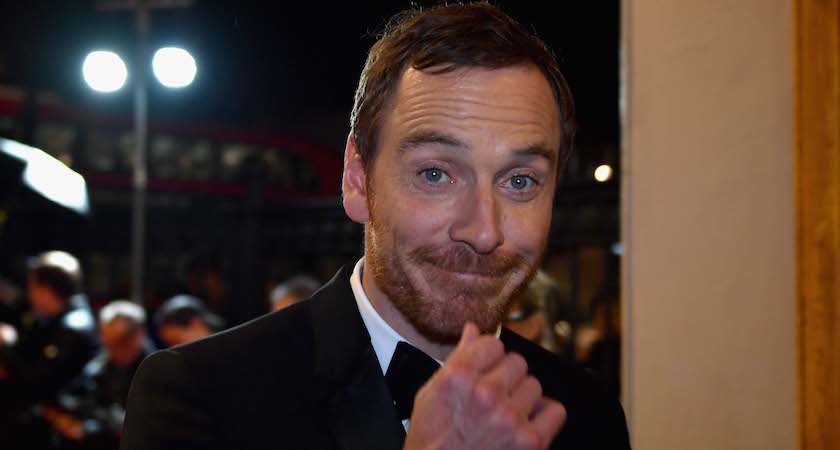 Images shared by the school show the TY students-- and Fassbender himself-- acting out a number of scenes, including one clearly inspired by Michelangelo's masterpiece The Creation of Adam-- you can check out the images below.

According to RTÉ News, Fassbender last visited his old secondary school in 2019, when he was visiting Killarney for the annual Rally of the Lakes.

He said at the time that it was "an honour to go back and have a chat" with young people attending his alma mater.