THE CHANCE of a bed, not a speck of mud in sight and chilled pints served in glasses.

It might not sound like the usual festival experience but then Brighton’s Great Escape Festival — about to open for its ninth year — is no ordinary gathering.

TGE is a three-day contemporary music bash which makes use of more than 35 venues all around the seaside city in which 400+ acts have confirmed to appear this year.

And like one of those multi-hued sticks of Brighton rock, the festival boasts a colourful mix of big shows and offbeat ‘Pop Up’ gigs. 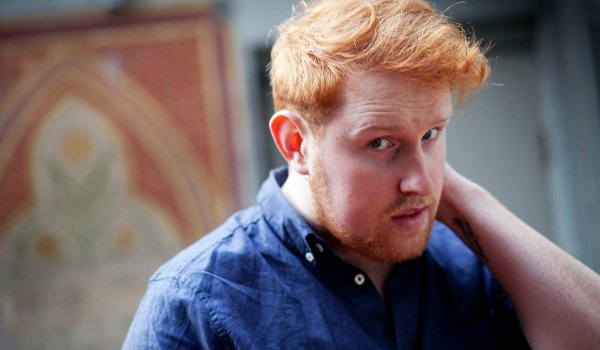 Last year drew a storming secret set from Temples, while Kodaline played a brace of shows.

The festival’s links to Ireland are strong after the country was named as lead international partner in 2011.

The move brought performances from names including Villagers and James Vincent McMorrow, both of whom were at varying levels in their stratospheric career heights. 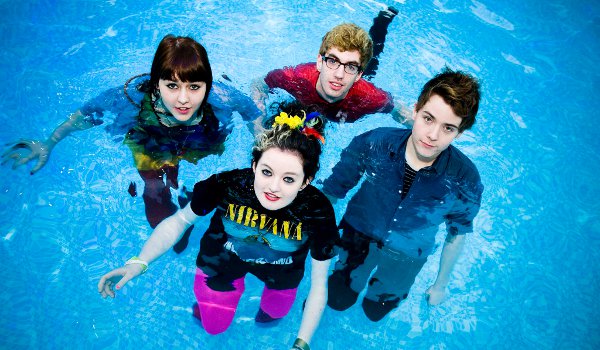 Meanwhile some of 2014’s big draws include former Strokes guitarist (and all round indie heavyweight) Albert Hammond JR, while New York pop goddess Kelis has just released an acclaimed album, Food, and her inclusion shows the breadth of the musical talent on offer.

As well as big acts, the festival has fostered a reputation for championing new emerging acts before they hit the Jools Holland, London and then major world tour merry-go-round.

This time around, Denver’s Tennis and home-grown act Jungle are among two not to miss. 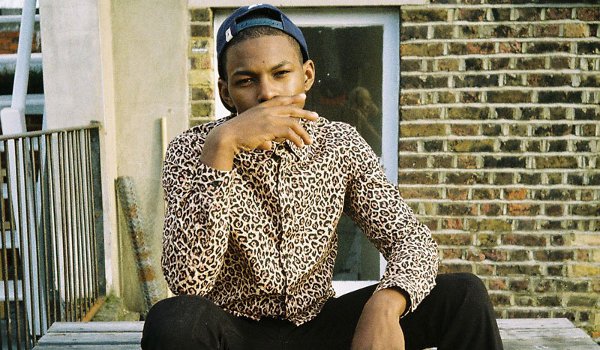 However, part of the challenge of the Great Escape — aside from the Glastonbury-esque dash between venues — is to uncover many more pearls among the seashells for yourself.

The Great Escape runs in venues across Brighton from May 8-10. At the time of going to print, a limited number of 3-day festival tickets were available. For more information see greatescapefestival.com

THE IRISH ACTS AT THIS YEAR'S GREAT ESCAPE:

Wonder Villains play The Prince Albert on Friday, May 9 @ 2pm and Blind Tiger on Saturday, May 10 @ midnight

The week ahead: the best of what's on around the country

Review: The Bombing of The Grand Hotel