THEY may be Little Women but there is nothing small about the latest Hollywood adaptation of the Louisa May Alcott classic.

No, this is a film that is full of big things – from its stars to their storylines and their performances.

A coming of age tale set in the aftermath of the American civil war, the ever-popular story follows the March sisters as they tackle the highs and lows of the life paths set before them.

Written by Alcott in 1868, it offers everything you might want from a gripping piece of fiction – trials and tribulations, love and loss, heartache and happiness.

And, while often it is not the case, its current silver screen adaptation more than does it justice.

Director Greta Gerwig effectively packs this lengthy tome into a not exactly short two hour and 20 minute production, which doesn’t actually feel that long at all and is in fact a feast for the senses. 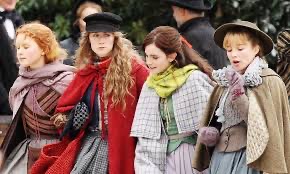 From the cast to the costumes and the cinematography, this is movie-making at its very best.

But it’s the all-important leading ladies that are of course the stars.

Each gives an excellent performance – their on screen relationship is entirely believable from the outset; bringing you quickly in tune with their assigned sisterly roles and also how much they love each other and, at times, hate each other.

But it is Ronan who goes truly stellar in this production.

The Irish actor, who has shown her professional mettle again and again in the likes of Brooklyn, Ladybird and more recently Mary Queen of Scots, has done it again.

Her absorbing portrayal of Jo is as close to perfect as one might hope to get.

She is captivating as the tomboy March sister dedicated to fighting against the time she was born into, while supporting her sisters at all costs and forgetting to put her happiness first ever.

As Jo is the glue that holds the March girls together; it is Carlow-born Ronan who leads this cast.

That will have been no surprise to Gerwig, of course, who worked with Ronan on Ladybird in 2012. 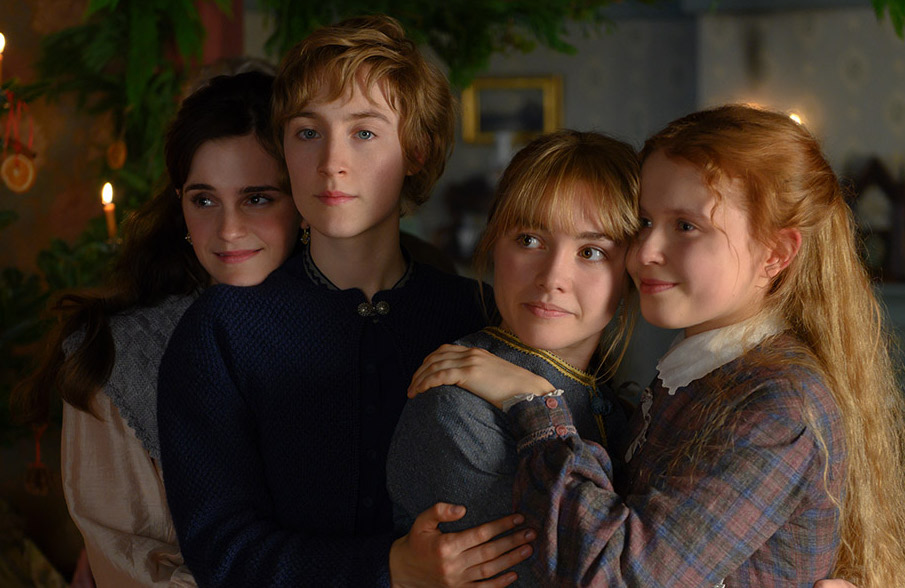 But there is more to this story than its four protagonists and equally effective performances are to be found in the supporting matriarchal roles of Mary March (Laura Dern) and Aunt March (Meryl Streep).

Both women are seasoned and accomplished actors who command the screen just as well as their younger co-stars.

Ultimately the combination of these six women was a superb work of casting, one that has truly paid off.

For anyone in need of a strong dose of female empowerment, or to simply lose yourself in a classic story told impressively well, Little Women is just the ticket.