SAOIRSE RONAN has been tipped by experts to receive her fifth Oscar nomination for her role in an upcoming film.

The 25-year-old, who has previously been nominated for her roles in Atonement, Lady Bird, Brooklyn and Little Women, has been tipped by Hollywood magazine Variety to receive her fifth nomination in the 2021 circuit.

Ronan stars alongside Kate Winslet in a period drama biopic entitled Ammonite, which centres around Mary Anning, an acclaimed palaeontologist celebrated for discovering a number of Jurassic-era fossils along the English coast in the 1800s.

There are some controversies surrounding the film, as Ronan will play the love interest of Mary Anning (Kate Winslet), despite some of Anning's family members disputing the idea that the paleontologist was a lesbian.

Despite the controversies, Variety said the film is "what Oscar dreams are made of", and with the outlet boasting a good track record with their knowledge of the Oscars, we reckon Ronan is in with a good chance. 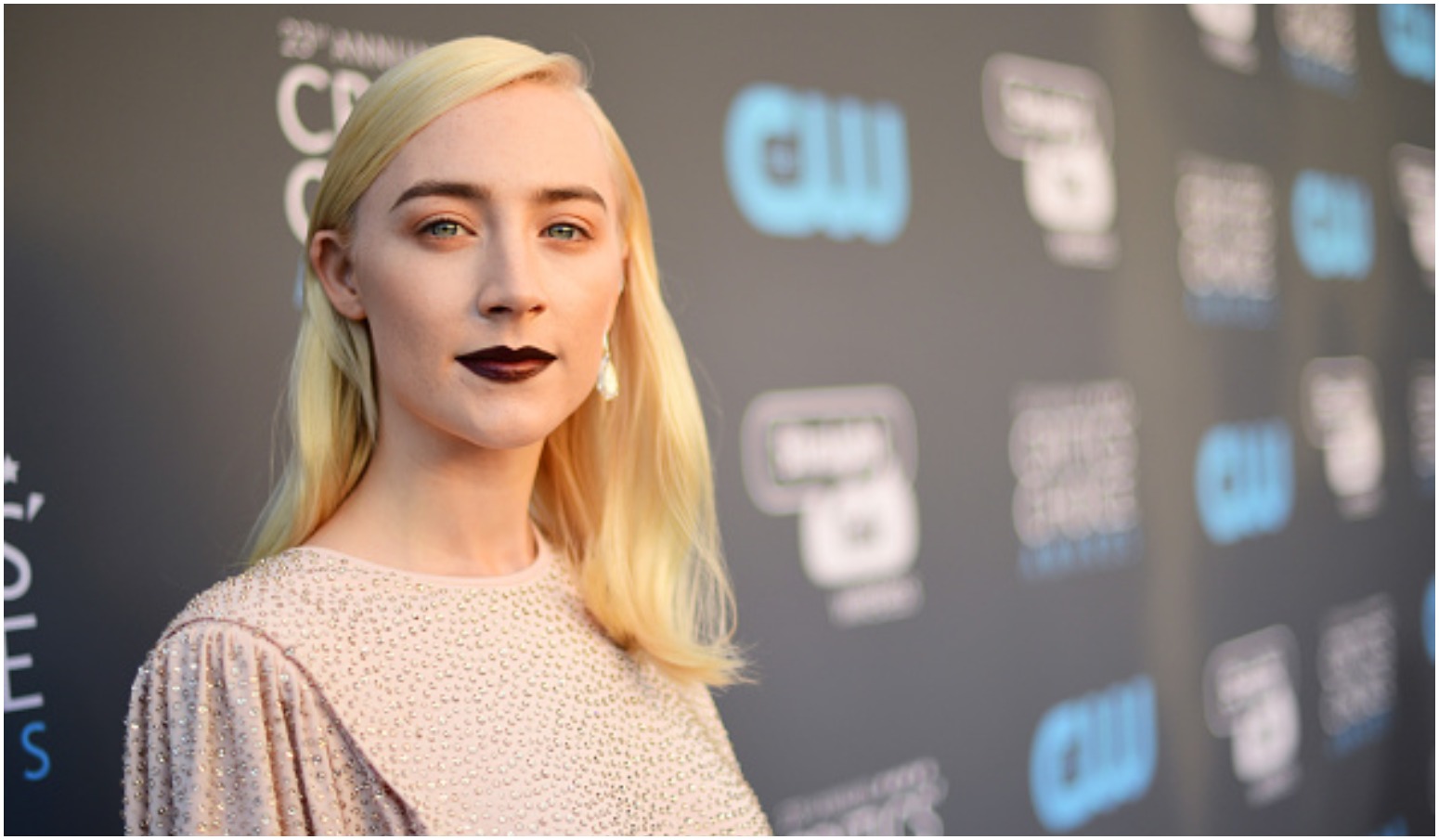 If nominated, it would be the 25-year-old's fifth nomination-- and hopefully her first win, as the Carlow actress has come away empty handed from the prestigious awards four times.

Should Ronan be nominated, we hope her mother and family dog will make a repeat video recording the moment they found out, because that was one of the most wholesome things we've ever seen.

Ammonite is currently in post-production and is set to his cinemas later this year.