ALTHOUGH written for the teen market, Cork author Louise O’Neill pulls no punches when writing about rape.

The story has echoes of the Slane Girl case, when photos of a couple at an Eminem gig in the grounds of Slane Castle went viral. The girl, all too predictably, was identified, humiliated and vilified. Asking For It takes this viral nightmare to a whole new level. It makes for an uncomfortable but profoundly important read. Here's why...

This book doesn’t just break the ice of the consent conversation it shatters it. If for no other reason, it should be required reading for teenagers, of both genders. It’s a conversation we need to be having with young people both in Ireland and Britain, and one we have been shying away from for too long. 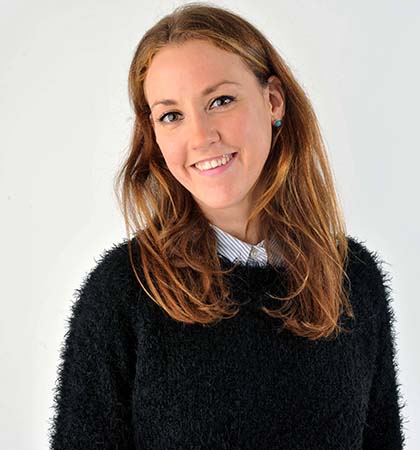 Too much of the focus on protecting young women is on teaching them not to be raped, wear the right clothes, don’t get drunk, never walk home alone. It often seems we’re forgetting to teach our young men not to rape. When the worse does happen, it’s usually the victim who comes under the most scrutiny. This books strips away the excuses we make when we ask ourselves how rape happens.

Emma, the book’s protagonist is a victim of her own self judgement as much as those around her, a product of the impossible standards young women feel expected to live up to. Her internal monologue will be familiar to teenage girls everywhere. It’s written with the clarity someone who know what it is to be young and female in the digital age. It’s exactly these female voices we need to hear on these subjects.

Growing up is hard, having your teenage years documented online for all to see is harder. It’s a permanent (because the internet is forever, even Snapchat) reminder of every mistake made. Social media has forever changed how young people live. Parents reading this might find they had little idea just how much of a young person’s life today, revolves around this world of status updates and selfies. It will open eyes.

O' Neill has been called an heir to Margaret Atwood, author of The Handmaid’s tale,  a dystopian story of female subjugation. Atwood’s book caused controversy with its graphic depictions of sex and liberal use of profanity. Asking For It has both of these in abundance, it is likely to upset those who would rather brush these things under the carpet.

6. So much for the happy ending

No one really comes out of this book well and O’Neill makes no attempt to tie up frayed nerves or loose ends.  It is a book of failings, failings by society, failings by parents, failings by the legal system.  As piece of literature it is a stark reflection of modern society, catching it at its worst angle.

Asking For It by Louise O'Neill is out September 3, published by Quercus