A NEW true-crime podcast telling the story of Ireland's most infamous unsolved murder is released today.

On the morning of December 23rd, 1996, the people of the small village of Schull awoke with the intention of going about their tranquil and idyllic life just like any other day in the safe haven that is West Cork. Unbeknownst to them, their remote paradise was about to be tainted forever more by a harrowing discovery on a barren country road.

For over 20 years, authorities in Ireland have been scratching their heads as to what led to the body of a French film-maker and mother of one lying dead in a ditch at the bottom of the laneway to her holiday home.

Even more apparent, is the collective feeling across the country that the case has been entirely overshadowed by the main suspect, Ian Bailey, who for over two decades has been fighting to prove his innocence and furthermore, to convince people that the local Gardai were out to get him from the start.

It’s a case that still continues to captivate the country, with the latest development being that Bailey has been called to France to face a homicide trial in front of a French court.

Today, a 13-part podcast series dives headfirst into the murder of Sophie Toscan Du Plantier. West Cork immerses itself with the community that has been left to live with the case since 1996 and spends time with the man who many believe to be the cold-blooded killer, who still lives in a prairie cottage less than a ten-minute drive from the scene of the crime. 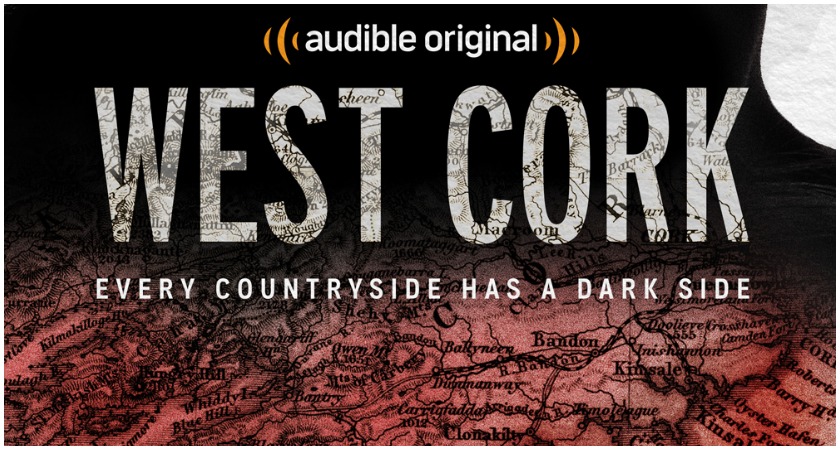 We spoke with creators of the podcast Sam Bungey and Jennifer Forde about the making of the series and the telling of a story that has lingered in the Irish psyche the country for over twenty years.

S & J: We are married and we both got interested in this story at the same time. Our backgrounds are in documentary television and print journalism - we thought doing a podcast on the story would be a good way for those backgrounds to kind of meet in the middle. Also, we had become big fans of the medium as listeners.

IP: What sparked your interest in this story in particular, and what was it about the case that drew you to West Cork to investigate it?

S & J: We came across a short article on the case in a British paper which was about Ian’s upcoming civil case against the State and the Gardai. But we went to Dublin and were intrigued to learn the story was far more complicated than what we had read in that article. And we were blown over by the extent of this suspect’s notoriety.

IP: What was your first impression of West Cork, and how did that change over the three years you spent working on the podcast?

S & J: To be honest our impression of West Cork as a place and people didn’t really change over the course of making this. It’s one of the most beautiful places we have been to, and the people there are lovely. It’s easy to see how people go to visit and just never leave. And the brutality of this senseless murder seemed just as at odds 20 years on, as it must have to people in West Cork back in 1996.

IP: Considering its over twenty years on from the murder, what impression did you get of how the case is viewed amongst the community of West Cork today?

S & J: We definitely met our fair share of people who have had enough of it. There’s fatigue about the case, and the media attention among some in West Cork. But it’s something people are still living with - due to the fact that the self-identified prime suspect lives just outside Schull that you’ll pass him in town, and walk past his stall at the Sunday market. The lack of any resolution prevents the place from moving on in a way. 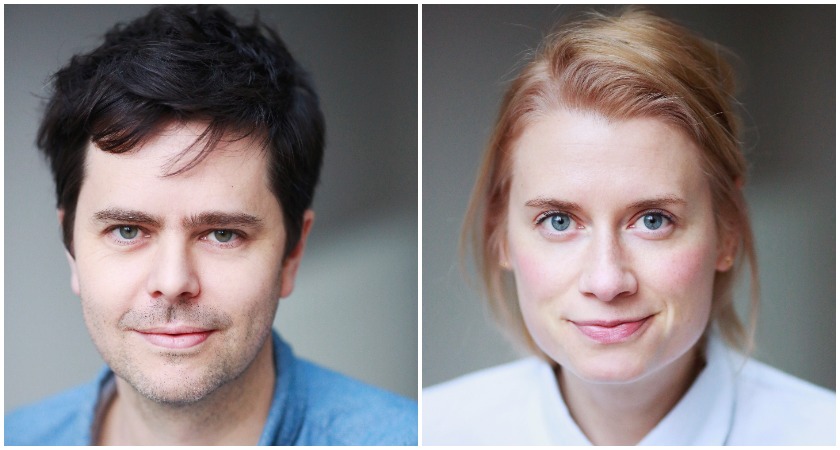 IP: Can you describe your first encounter with Ian Bailey?

S & J: We saw Ian first at the high court and then we had a few encounters with him in West Cork, one where we arranged to meet at the now-closed Schull pub The Black Sheep one night. We had a brief chat there and kind of out of the blue Ian offered to give us a tour of the crime scene.

IP: Reference is often made throughout the 13 episodes to Mr Bailey's attention seeking nature, particularly with regards to the media. Were you conscious of the possibility of the story becoming more about Ian Bailey than the victim?

S & J: The “Ian Bailey case” has dominated the media for years in part because of two high profile court cases Ian has brought  - both of which have been about the treatment of Ian as a suspect, by the media and An Garda Siochana respectively. So the coverage tends to be about something kind of adjacent to the question of what happened to Sophie. Judge Hedigan who presided over the case at the high court remarked that the late Madame du Plantier had been “in the background” of the 64 day trial. So with our series we wanted Sophie to be more than just a springboard for a story.

IP: True-crime stories seem to be becoming more and more popular within the podcast form. Why do you think a story like this works so well as a podcast?

S & J: It allows you to explore the nuances in a level of detail that you just wouldn’t be able to communicate in a stand alone documentary .. or even TV series. There’s a unique intimacy that audio offers - we were able to sit for a whole evening, chatting to people in their homes about the case, you wouldn’t have been able to do that with a camera crew. People open up in a way they might not in front of a camera. In this case there’s 20 years of history to tell. So it gave us the opportunity to lay it all out.

IP: Your first and only one-on-one interview with Jules Thomas takes place in one of the last episodes of the series. What was your relationship with Jules like throughout the making of the podcast?

S & J: In fact we did interview Jules on tape a couple other times but the long sit-down you’re referring to was one of the few chances to speak to Jules in depth about the case. We found Jules very welcoming and both she and Ian were very generous with their time. But raking over the case and her experience is obviously more difficult for Jules than for Ian.

IP: Having spent three years immersing yourself in this fascinating and tragic story, do you think it is a case that can ever be solved?

S & J: We hope so. It can certainly seem intractable … given the lack of hard evidence. If any answers can be found time is becoming a big factor. Gardai on the case have retired, several have died. Witnesses have died. In a case that would likely come down to circumstantial evidence, people’s testimony is obviously doubly important.

You can listen to the podcast at Audible.com here.