Siobhan MacGowan's debut novel The Trial of Lotta Rae focuses on a young woman’s fight for justice in a patriarchal world, set against the backdrop of the suffragette movement.

Siobhan, sister of Shane MacGowan, is a writer and musician who grew up in central London, and now lives in Ireland.

The novel references many London locations with a personal connection with Siobhan— such as Spitalfields, where she went to primary school, passing on the way the Whitbread Brewery on Brick Lane with its horse-drawn; Soho where she spent teenage years on the punk scene, supplying Shane with fried egg sandwiches when he was working in a record shop there; and Kings Cross where she designing gig flyers and wrote The Pogues’ fanzine in a chaotic office. 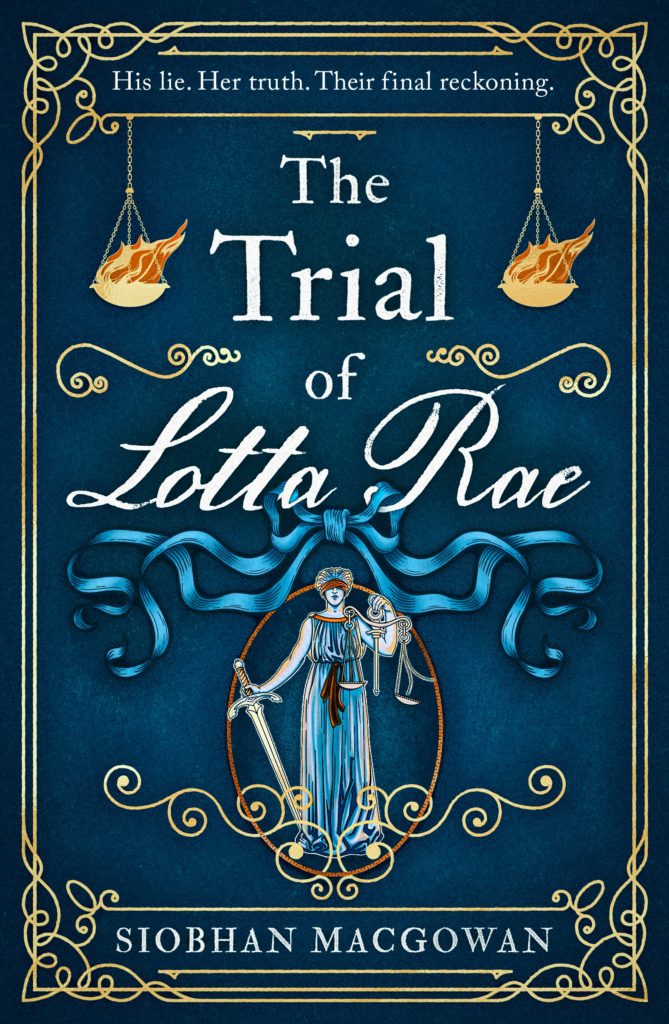 Well, at the moment busy talking to people about my first novel The Trial of Lotta Rae, but also starting to edit my second novel which, again, is historical but, where Lotta is very London-based, this is Irish-themed, set in Dublin 1911.

Which piece of music always sends a shiver down your spine?

Which musician has most influenced you?

I did make a record myself, Chariot, in 1998. So, on pure voice it would have to be Elvis (that’s Presley by the way!) From a very young age he moved me, and this is the later Elvis, 1970 onwards, when raw and powerful emotion really carried in his voice. I tried to capture that same emotion in my voice. I may not have succeeded but I tried!

What are your Irish roots?

My mother was from Tipperary and my father from Dublin. We were raised with a huge awareness and passion for our Irish roots and visited constantly. My parents returned to Ireland in 1988 and I’ve been living there ever since.

I really love the Sligo coastline and generally the Wild Atlantic Way.

Have you a book that has been a major influence on you?

It would have to be Villette by Charlotte Bronte, read when I was young. It’s one of her lesser known novels but one, I think, that has the most exquisite writing, a little more untamed than her more famous novels. The Brontës, in general, have been an influence.

Which person from the past do you most admire?

I’ll have to put the 1960s civil rights leaders here, whether it be John Hume in Northern Ireland or Martin Luther King and John Lewis in the USA.

Which trait in others do you most admire?

Have you a favourite quote from a book?

Without doubt, the last paragraph of The Dead by James Joyce:

“His soul swooned slowly as he heard the snow falling faintly through the universe and faintly falling, like the descent of their last end, upon all the living and the dead.

What books are on your bedside table at the minute?

I’ve just finished The Raptures by Jan Carson and now I’m reading The Beauty of Impossible Things by Rachel Donohue. Both Irish writers.

In terms of inanimate objects, what is your most precious possession?

The necklace my mother gave me.

What’s best thing about where you live?

The beauty, the peace, the space.

There’s no Marks & Spencer’s and I love their spinach and ricotta cannelloni.

What’s the greatest lesson life has taught you?

Love. That it is the greatest force. Undefeated by death.

Who or what is the greatest love of your life?

My husband. My family. My cat. The written word.