The undisputed Queen of the Fringe has been selling out shows and wowing audiences with aplomb since 2004. Going back to where it all began the Irish/French singer has chosen the influential work of Belgium’s famous son Jacques Brel for her forthcoming performances, as she explained: “Brel is the reason I’m a singer today — I essentially ended my career as an architect to become a performer after falling in love with first singing his music.” Perhaps the female equivalent of Nick Cave, it’s hard to think of another performer here or anywhere else who can inhabit the narrative of the song with such style, punch and veracity. Beyond her knock-out vocal  delivery, the theatrics, storytelling and emotion of each number makes this perhaps the hottest ticket at the Festival. Here she performs the songs that she couldn’t live without and the numbers that set her on this remarkable journey. With only six performances this is sure to be a sell-out. August 11-16, The Queens Hall, 9.30pm 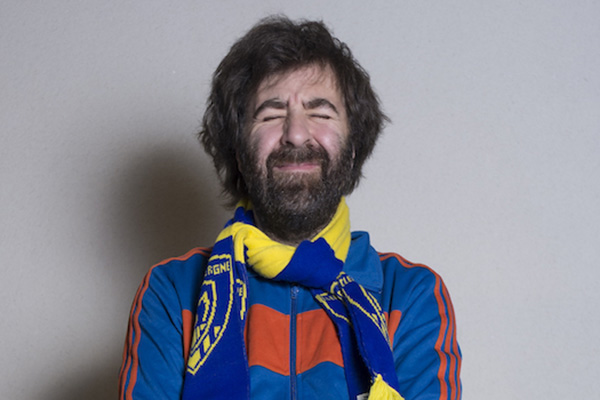 David O’Doherty is fast becoming an institution at The Fringe. He’s entertained and won awards here for a decade and a half. The Dubliner proves the point that you don’t need to swear constantly or enter into the realms of smut and bad taste for a cheap laugh. Expect lots of reflective yet hilarious self-depreciating humour from the whimsical Casio keyboard player about the pitfalls of the human condition, turning 40 later this year and his trade mark “sh**e talking”. August 7-31, Assembly George Square Theatre, 7.15pm

Sales are going well for this tribute to one of Ireland’s finest poets. This is a show for anyone remotely interested in poetry and Heaney’s back story as well as life in the North of Ireland during The Troubles. Blending the Nobel poet’s work with traditional Irish music this is an intimate and warm homage described as “a cure you didn’t notice happening.” If you want to see something that gets deep into your soul then this is the one for you. Actor-director Larry McClusky described what inspired the production: “First, I suppose the shock of Heaney’s death. He was a contemporary of mine and had been a strong and authoritative voice during my own professional career in education. Like him, I was a teacher of English at one time. It felt like one had lost a close friend. Second, I had hosted and been hugely impressed by him at an evening lecture when I was a school principal in Bailieboro, Co Cavan, way back in mid-1970s and later when I attended a number of his public readings and both plays. Third, there was, is a sort of organic coherence, a progressive development to Heaney’s work — as Montague said: ‘He realised his destiny as a poet to the full.’” August 18-22, The Royal Scots Club, 1.30pm

The Best of Irish Comedy

If you want to take pot-luck then you can’t do better than this. In terms of value it’s hard to top with a variety of cutting-edge and well-loved comics. The cream of Ireland’s comedic talent under one roof has previously included the likes of Dylan Moran, Dara O’Briain, Ed Byrne and Owen O’Neill. With a new line-up every night it retains a fresh appeal and solid reputation that has continued to grow since its inception in 1999. August 5-16, The Stand Comedy Club, 6pm 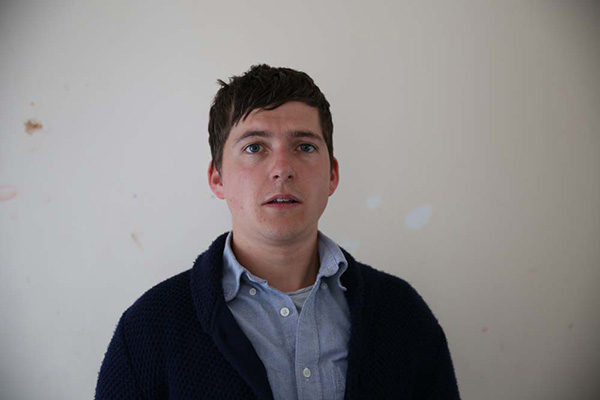 If you want to impress your friends with a new discovery then look no further than Michael Stranney (left) from the North of Ireland. He has captured attention on the comedy scene for his character work and electric one-liners. As well as winning the prestigious New Act of the Year award in January, he has also won several other new act competitions including The Max Turner Prize 2015, The Dave Leicester Comedy Festival Toilet Duck Award and the Tedfest New Irish Comedian of the year 2014. Speaking ahead of the Fringe he said: “The show will be basically a mixture of character comedy packed with warmth and imagination with silly humour at its heart.” If you’re looking for something a little more off-beat then Sweden’s Olaf Falafel brings an hour of irreverent, absurdist fun. August 7-31, Cowgate (Venue 32), 2.15pm

It’s difficult to imagine a more stunning backdrop for a gig than the gardens next to the castle for The Waterboys featuring the combined talent of Edinburgh-born frontman Mike Scott and rock’s greatest fiddle player Steve Wickham. Expect Celtic classics with mystical themes drawing on the last 30 years such as Whole of The Moon and Fisherman’s Blues as well as tracks from their excellent new effort Modern Blues. August 28, Princess Street Gardens, 6.30pm 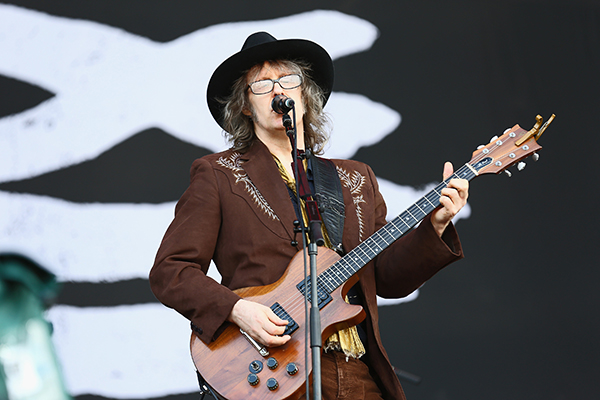 Celebrating 25 years in the music industry Brian Kennedy, originally from the Falls Road in Belfast, cut his teeth as a touring member of Van Morrison’s blues and soul revue. The Belfast boy created a buzz at the festival last year after a string of sell-out shows wowing audiences with that voice. The renowned ballad singer famous for his version of You Raise Me Up returns to Auld Reekie for just four performances so fans are advised to get in quick. August 12-16, Ghillie Due (Venue 410), 4.45pm/8.30pm 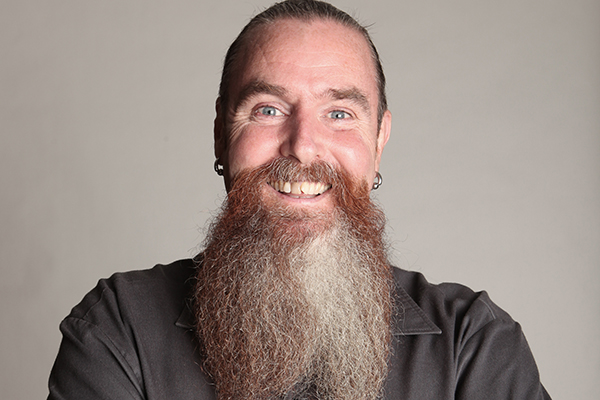 One of Ireland’s hardest working comedians, Martin Mor is appearing in a number of shows including a stand-up routine about hitting the road to explore other cultures and lifestyles. After giving the Fringe a break for a few years Martin believes the festival is returning to its roots: “I’ve been going to the Fringe off and on for 20 years now. There was a point where I stopped going for about five years because it had totally become a trade fair and people were spending an absolute fortune on shows — it became more about who could throw the most money at it. I think The Stand (comedy club) and the Free Festival have changed that and you can now see things you won’t see anywhere else in the world.” Beyond stand-up Martin — who has worked alongside Steve Coogan, Peter Kay and Frankie Boyle on the comedy circuit — will bring his family show to Edinburgh. The former circus performer appears in Fantastic, Funny and Free as well as Funny Stuff For Happy People. The Coleraine-born comic described as “the master of feel-good comedy” brings his own brand of magic, storytelling and “stupid science” to Edinburgh.   August 7-30, Stand 2, St Andrews Street, 8pm

Not actually an Irish production, but it does star an Irish angel. The 60 minute up-tempo show flies by thanks to brilliant, fresh (not to mind funny) writing and a totally bananas and blasphemous plotline. Two wayward angels  (Caitlin Innes Edwards and Paul Sloss) steal a book from God (the book of creation to be precise) and decide to have a go at editing - crossing out the bits they don’t like and adding bits they do, a bit like Catholicism à la carte. While ripping up the rule book in purgatory our two out of control angels encounter a manky old Methuselah (played by the not old at all Pearson England) and madness and moral conundrums ensue.

Anarchic, hysterical and brazen – it’s a zip wire of a show and a good reminder why sometimes theatre is better on the fringes.

To book tickets for any of the shows click here

'A funny man at the peak of his powers' - Jarlath Regan, Arseways, Edinburgh Fringe 2016 review