‘This was his final gift to me’: Author Barbara Taylor Bradford reveals late husband inspired her latest novel

AFTER every book Barbara Taylor Bradford OBE had published, her adoring husband Bob would always buy her a designer handbag or a piece of jewellery.

But perhaps his most precious gift for her latest novel was a far simpler one - an idea.

As returning to her roots - professionally and personally - helped the world-famous author deal with one of the most heartbreaking times in her life.

The Yorkshire-born journalist’s 1979 book, `A Woman of Substance,’ propelled her to global fame and its 30 million sales ensure it a firm place in the world’s top ten best-selling novels of all time to this day.

However, during a bleak week in July 2019, Barbara’s devoted husband of 55 years, Bob Bradford, was hospitalised in New York after a stroke. 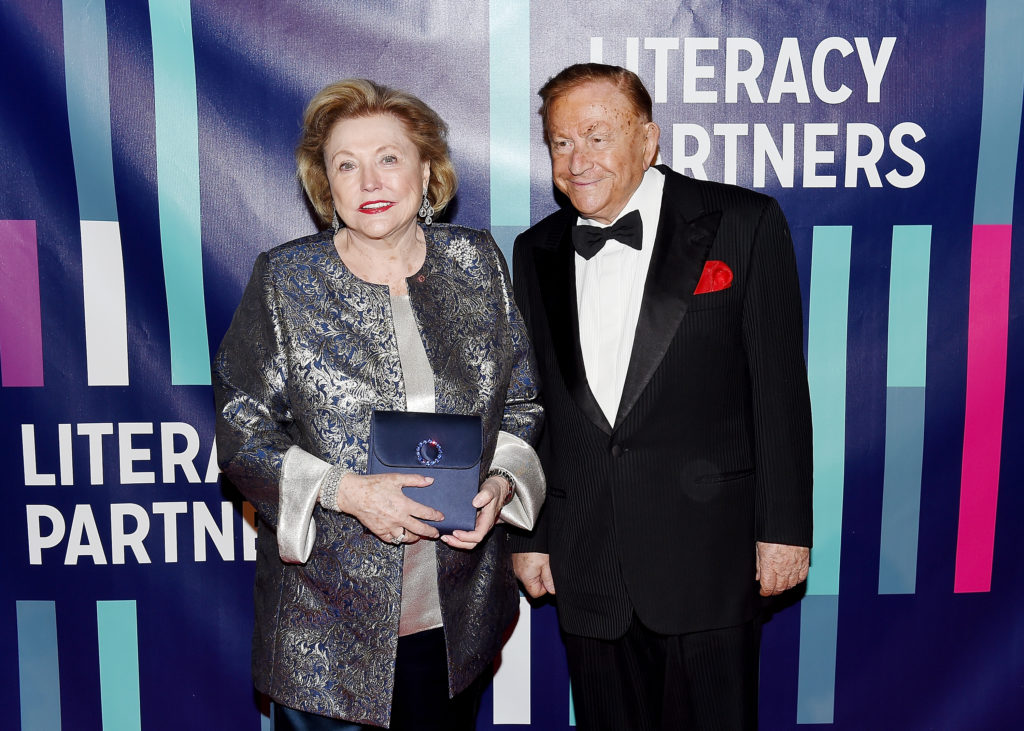 Barbara kept a constant vigil by the renowned film director’s bedside as his life ebbed away over that week. Holding his hand in the quiet of his room, the tenacious writer knew her life was to forever change and pondered on how to deal with it.

“Bob was the love of my life, my biggest supporter. My life would never be the same when he passed away, but I also knew he’d want me to go on with my work and life,” recalls the glamorous author.

“I knew I would be devastated and would struggle to research in-depth the planned next novel in the Falconer Trilogy so I sat next to Bob and thought what can I do?”

That’s when it came to Barbara, returning to her much loved character Emma Harte - the original woman of substance.

“Even today, the book sells well. People like Emma, have affection for her story and can relate to it in their lives,” she explains.

“But Emma’s story and what happened to her is well documented in the seven novels making up that series so I thought about the other star of the book - Shane Blackie O’Neill, known to all as ‘Blackie’.”

He was famously played by Northern Irish actor Liam Neeson is the 1985 Emmy-nominated TV series, against Jenny Seagrove’s Emma, as it detailed a three-generation family saga.

Capturing the public’s attention, the A Woman of Substance tv dramatisation was first aired on Channel 4 and drew 13.8 million viewers, which remains the channel's highest ever audience to this day. 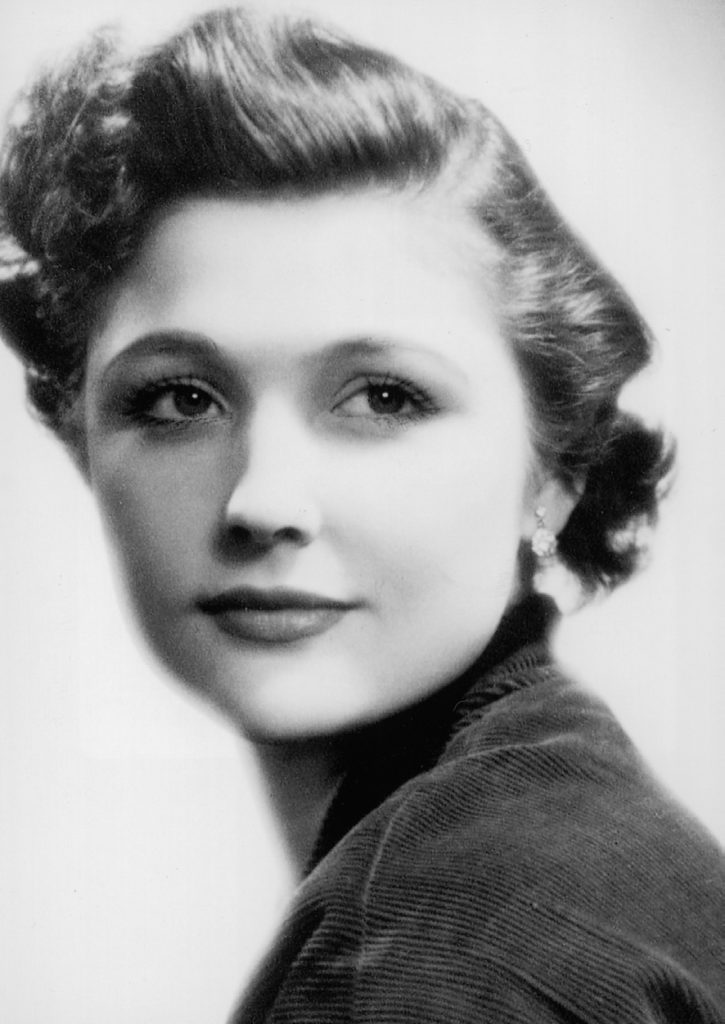 “I realised I didn’t know much about Blackie’s early life so my readers wouldn’t. I’d journeyed with Emma and now I wanted to tell the story of Shane, aka Blackie.

“Bob always told me, ‘Keep writing if anything happens to me, it’s your solace as well as your career’. So that was Bob’s final gift to me, the idea for this book.”

And so in the painful months after Bob’s passing, Barbara penned long-hand the 428-page blockbuster, A Man of Honour, a prequel to A Woman of Substance.

The book has a strong Irish theme running through it as Blackie’s story represents so many migrants’ fates.

It opens in 1899, five years before Blackie meets Emma. He is a 13-year-old orphan in his rural homeland of county Kerry, Ireland.

Facing a tough future in a still famine-ravaged country, he decides to follow the well-trod path of millions of Irish people and emigrate in search of a better life.

He sails to England to find a welcome home with his mother’s brother in Leeds, a city where many Irish made their homes over the past 200 years.

Researching the role the Irish took in developing Barbara’s home city, she reveals that she never realised quite the impact the emigres had on the burgeoning city.

“There was a terrific number of Irish in Leeds - I had not realised quite how large a population it was when I lived here.

“It was fascinating to hear how the Irish physically shaped the buildings, canals, rivers and railways, mills and mines of the city.

“And so Blackie soon finds work as a navvy, as so many men did, helping construct the canal routes across England.” 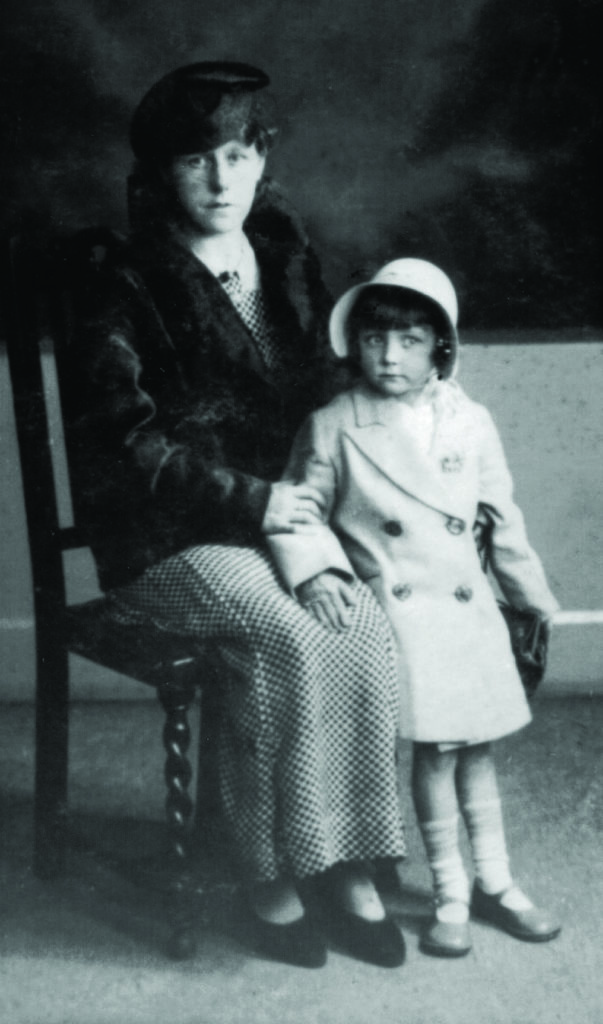 Barbara details the slum area known as The Bank in the city where many Irish settled.

“Back to back cottages, poor sanitary conditions meant disease was rife. Poverty and drink made for an unhealthy combination and it is said the only person who could walk alone along the cobbled streets of the area was the priest!”, she describes in the book.

But as Blackie’s and Emma’s fortunes improve, Barbara moves some of the book to her native suburb of Armley where, like her own family, many Irish worked in the local mills and factories.

A Man of Honour encapsulates the life of an Irish migrant and the working class at the turn of the 1900s.

“It was easy for me to write about the streets, lifestyles and community of Upper Armley as it was where I grew up amid an extended working class family,” she admists.

“I have always been fascinated by the Irish and their history, way back to when Spanish ships were wrecked off the west coast of Ireland in the 16th century.

“My father, Winston Taylor, used to speak of his Irish grandmother so I have some Gaelic in me - along with mostly Yorkshire. What a fine combination.

“It was no accident that I made one of the main characters in A Woman of Substance an Irish man. The Irish helped shape my home city and indeed, my great grandmother helped shaped my destiny.

“It was fascinating to merge the two communities in this book. I wrote about what I knew at a time I was vulnerable and it provided a distraction to my grief. 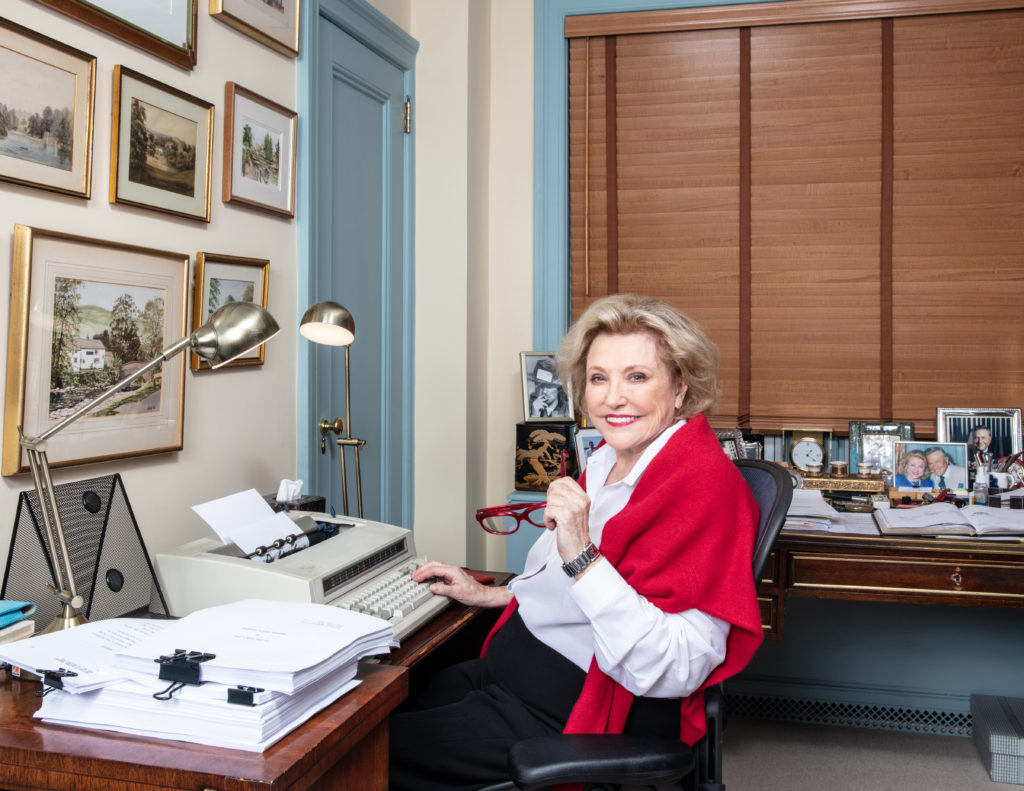 It was six months after Bob’s death before Barbara felt she could return to her daily routine of working at her desk in her Manhattan apartment and it took another 18 months to finish this book.

“Those early months I would go for lots of walks, I did not like being in the apartment but then I had a word with myself and thought I’d better get on with the novel.

“I wrote every day, breaking for meals. I hope migrants of today, whatever their nationality, can relate to Blackie’s story as it takes a lot of courage to leave your home country.

“But it is also about how he overcome adversity through hard work. I suppose that is what this novel represents about me too.”

Migration is an issue Barbara knew about first-hand from her Berlin-born, French-educated husband Bob, who died in 2019 aged 92.

He fled Nazi Germany for America after the Second World War and built a highly successful career in movie and TV drama production.

“If Bob was alive, he’d want to make A Man of Honour into a film,” Barbara admits.

“Grief never goes away. It stays with you,” she adds.

“As The Queen once famously said, it is the price you pay for love. I miss him every day and writing distracted me from dwelling on the emptiness he has left behind.” 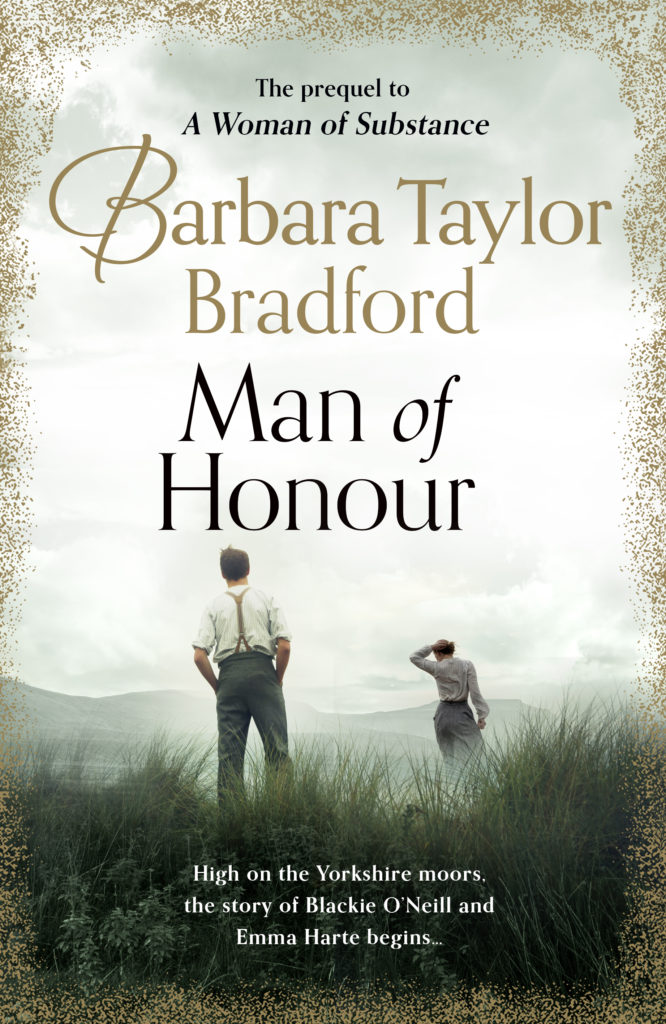 Man of Honour is out now, published by Harper Collins

As with all her previous 38 books - which have sold a staggering 90 million copies in 90 countries and have been published in 40 languages - this one is dedicated to Bob.

“Always my joy and inspiration and in my heart forever,” she poignantly pens.

Like Blackie and Bob, Barbara has the same resilience and knew the discipline of work would see her through arduous and heartbreaking times.

A Man of Honour may well be about Blackie O’Neill, but equally it could refer to the other man who has helped shaped Barbara’s career and life - her beloved Bob.

Man of Honour by Barbara Taylor Bradford is out now, published by HarperCollins and costs £16.99.