TWENTY years after it broke box office records, the actor who played Irish little boy in Titanic has spoken about his role in the famous film.

Reece Thompson, who’s now in his 20's, spoke to Business Insider UK all about the movie, his struggles to perfect an Irish accent and how much he still makes from residuals.

Thompson, who was just five years old at the time, appeared in three scenes and had one line.

Although his starring role might never have been had his mother opted to put him in a gas station advert – the other acting job that was on the table at the time.

Thompson told Business Insider: “It turned out to be one of the highest grossing films in history so it's pretty bizarre in retrospect. My mom was like, 'Let's just do it. It'll be cool. Even if the movie sucks, we'll see it.'

"Obviously it ended up exploding, so that wasn't a bad decision on her part, that's for sure."

You might remember the child actor from the poignant scene where Thompson and his on-screen sister are read a bedtime story by their mother as the ill-fated ship is sinking.

As third-class passengers, all three would eventually perish in the icey water. 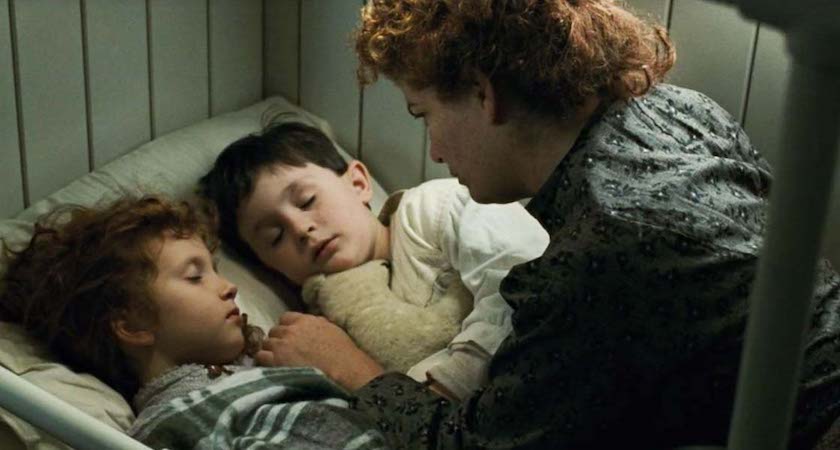 “I’ll tell you one thing about the little boy [played by] Reece Thompson: After we do the scene, he goes to me, "So when are we gonna do the next scene?"

His role in the hit 1997 film landed him his own IMDB page where his part is described as ‘Irish little boy’.

Today, Reece Thompson is based in Utah in the US and works at a skiing and snowboarding resort. 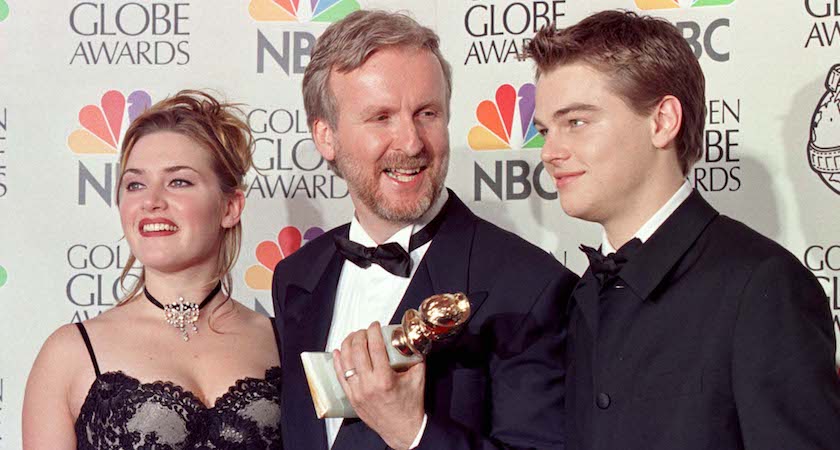 And Thompson revealed he still gets a cheque or two in the post for his performance.

He ended up earning around $30,000 after the film came out and still gets residuals, which in the years after the film debuted were in the low thousands.

Residuals depend on an actor’s contract and are paid after a film comes out on DVD or video.

He also admitted he didn’t get the Irish accent spot on.

"If you listen to it, it doesn't sound very Irish," he told Business Insider.

"It just sounds soft-spoken. I remember trying to mimic what the speech coach was trying to do. That's as close as I got."