“I’VE had a really good time, it’s better than working for a living.”

Music promoter Vince Power is in fine fiddle when we catch up to talk about life and his new festival in Liverpool this summer.

The Feis, taking place on July 7 at the city’s Pier Head, will see a line-up including Imelda May, The Chieftains, Finbar Furey, Hudson Taylor, The Coronas, Therapy and more, share the stage with festival headliner - the legendary Van Morrison.

Power’s relationship with the Belfast singer songwriter goes back decades, to the 1980s when the musician first played at the Waterford man’s iconic London venue The Mean Fiddler.

“It’s interesting because he’s opened every venue I’ve ever had,” Power says in his trademark soft tones. “He’s definitely my charm.”

No doubt. The Northern Irishman will also play at Power’s other new venture for 2018 when Subterania re-opens this weekend.

American jazz trumpeter Joey DeFrancesco joins Morrison for three nights as part of the grand reopening of the Portobello venue.

Previously known as Acklam Hall, it originally opened in 1989 with artists such as the Red Hot Chili Peppers, Eminem, Foo Fighters, Madonna and Alanis Morissette performing down the years before it was sold in 2003. 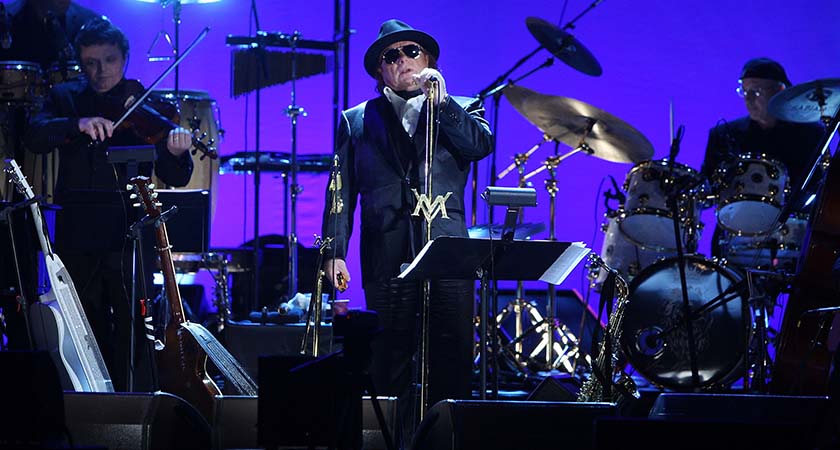 Turning 71 next week, Vince Power has dedicated his life to two things - music and family.

“Five of my kids, out of my eight, are talented music wise,” he says chatting about how daughter Brigid Mae has released her second album and is touring New York and London - ironically at one of the Irishman’s former venues.

“The Jazz Café, used to be mine, when things were going well,” he says describing how both he and his multi-million pound empire struggled against the backdrop of recession.

“I’ve had three recessions. The Spanish one, the Irish one and the English one. I’d interests in all of those three places,” he says.

“But I never stopped playing music, in a small or a bigger way.”

Arriving in Britain as a teenager in the early 60s - and after a short stint in Woolworths and on building sites - Power found his calling and founded The Mean Fiddler Organisation and The Mean Fiddler venue in Harlesden in 1982.

Eight music festivals and 14 live music venues followed, including Astoria, The Mean Fiddler, The Forum, The Jazz Café, Clapham Grand, Subterania and the Powerhaus, as well as festivals such as Reading, Leeds, Homelands, Phoenix, The Fleadh, Glastonbury, Tribal Gathering, The Hop Farm and Benicassim. 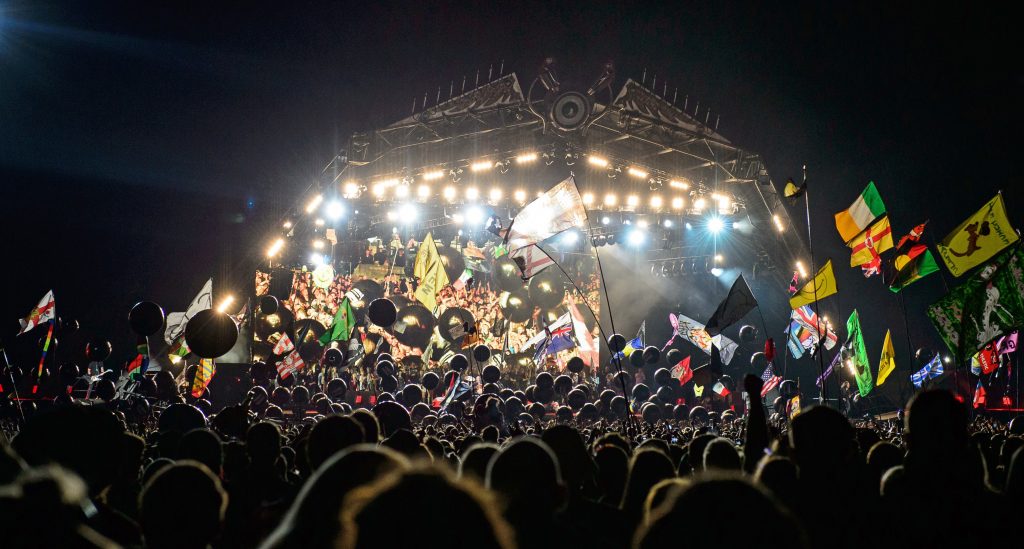 “A lot of artists have been very loyal to me. I would say invariably most artists are not interested in money,” he adds when asked if he’s haunted by business struggles of the past.

“But my feelings, my attitude and me being...I don’t feel any different. When I had lots of money and when I don’t have any money, it didn’t make me happy in the first place so…It’s just the stress of letting people down.”

The Feis is a chance to bring the best of Ireland’s music to fans in Britain and for Power to re-engage with Irish music fans.

"Back in the early 80s...that became the actual model for what’s happening now. Multiple stages at festivals, lots of stuff, having good beer, good food on at festivals, one time you’d get burgers and that was it.

"It seemed like it was easy to do at the time.”

Most likely not though and more a result of his devotion to music.

Power is promising a powerful and emotional day on Merseyside this July.

“We’re going through an era now where there’s so much good music,” he says.

The Feis in Liverpool will prove just that.

Tickets for The Feis - Saturday, July 7 - are on sale now.