JUST over one hundred years ago Percy French died in Formby, near Liverpool.

He had made an appearance in a show in Glasgow but took sick and made his way to the town to the home of a friend to recuperate.

The celebrated Irish songwriter unfortunately died there on January 24, 1920, and was buried in St Luke's Church in the town. 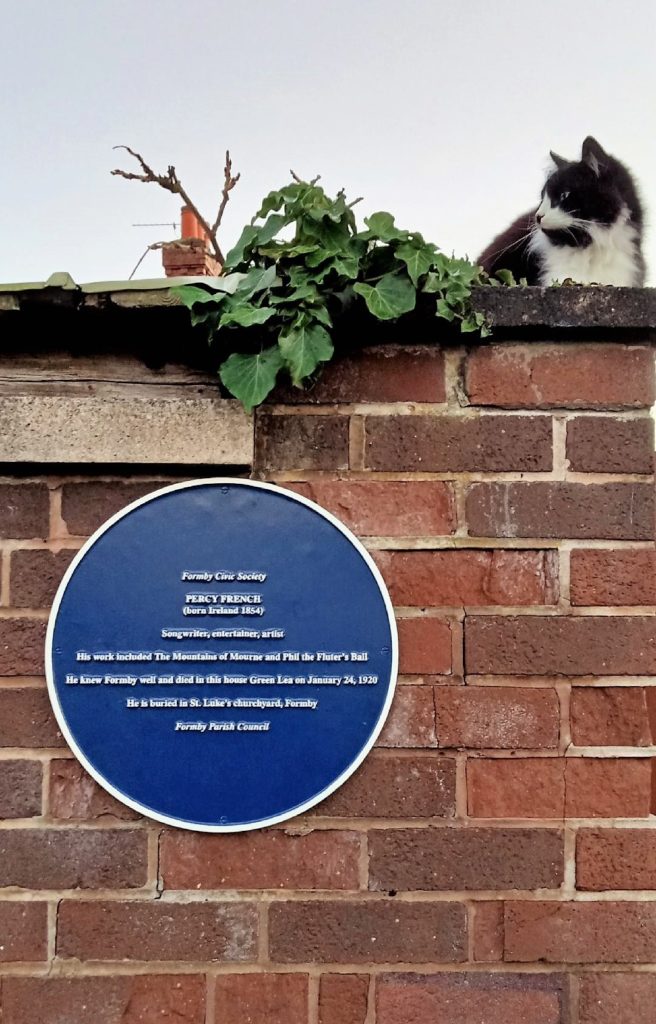 The 102nd anniversary of his death was marked with a Memorial Concert on January 24, 2022.

The event was held at St Luke’s Church and co-organised by Gerry Molumby of Triskellion Theatre, Formby Civic Society and the vicar of St Luke’s, Antrim man Matt Davis. 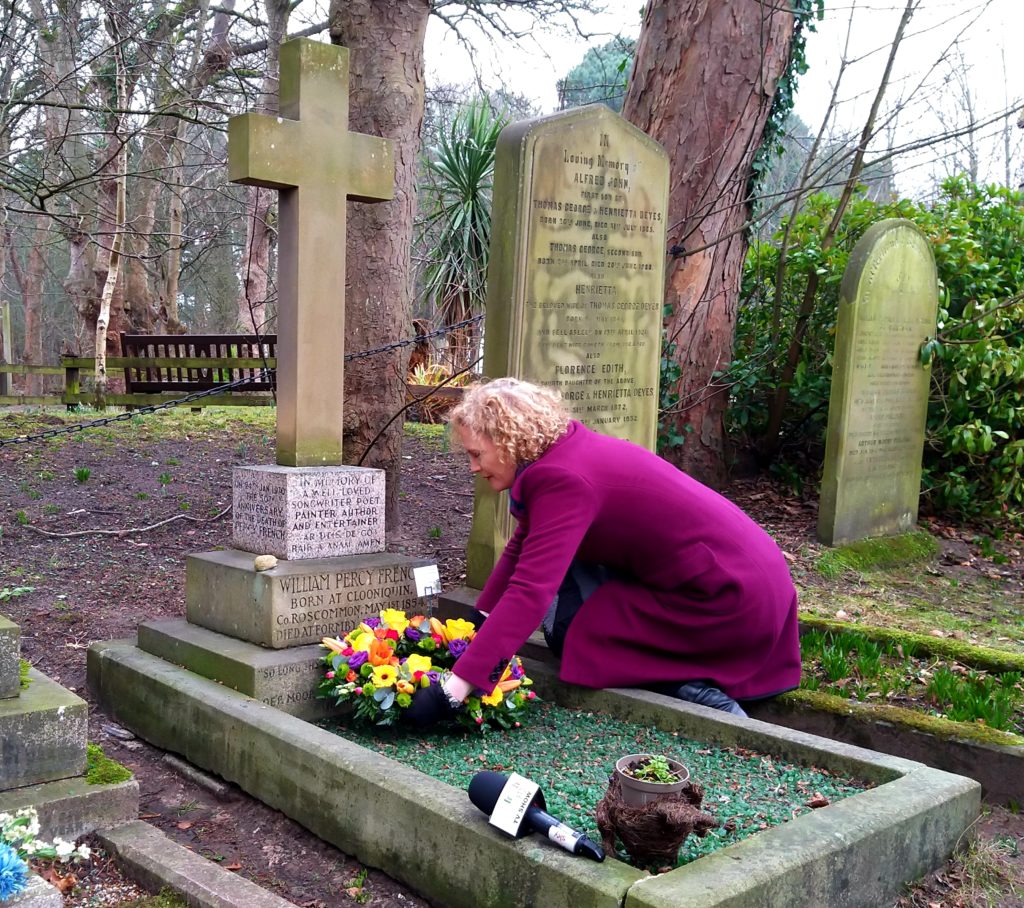 Mr Molumby explained at the event: “French was an all-round entertainer, he is associated with happy times, a painter, performer and great songs, which give joy to people and today marks a great Irishman’s contribution to the world.” 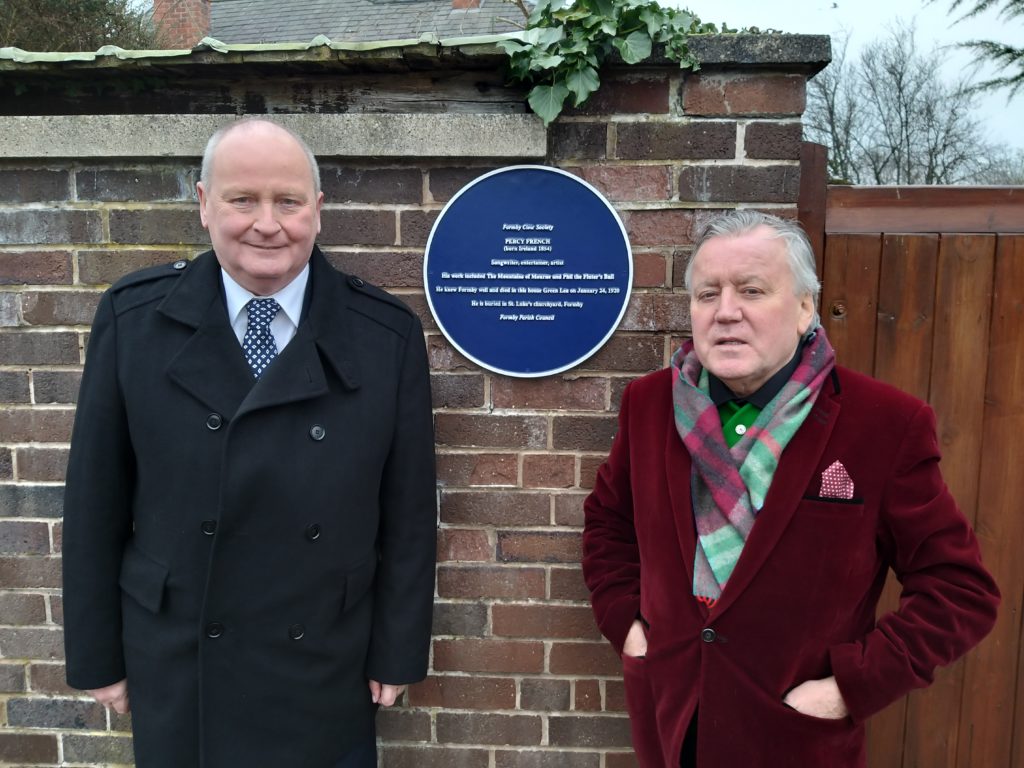 Patrick O'Connell and Gerry Molumby pictured at the memorial event

Guest speaker on the day was Sarah Mangan, Ireland’s Consul General to the North of England.

She shared her connection with the Irish entertainer, telling the story of her father, who used to sing Mr Percy's Phil the Fluters Ball.