10 colourful Irish insults and the real meaning behind them

IRISH people have always had a certain way with words.

Nowhere is that more evident than in the wealth of colourful and creative insults in the Irish vocabulary.

Some are said in jest, others less so, but whatever the case there's no denying that, when it comes to insults, people from Ireland are a little more creative than most.

Scroll down to see 10 classic insults and the meaning behind them.

A shady, small-time "wheeler-dealer" out to make a quick buck.

Someone affected or insincere. 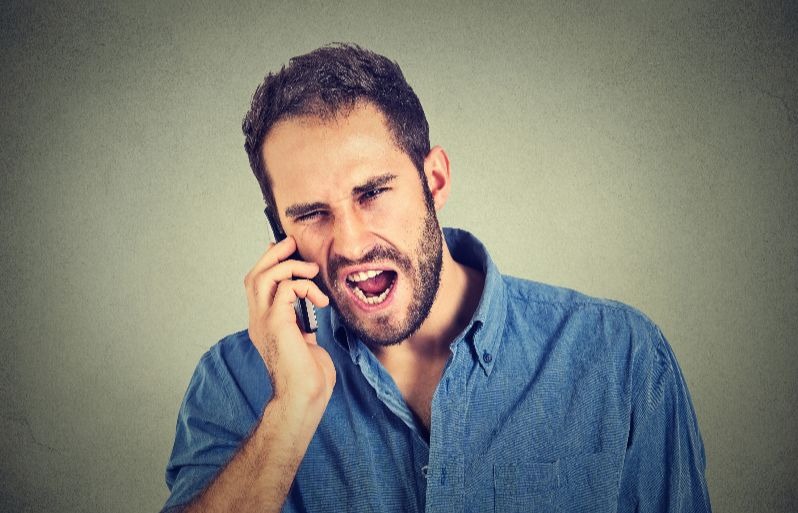 Someone who is, generally, a bit useless and spends most of their time sleeping. 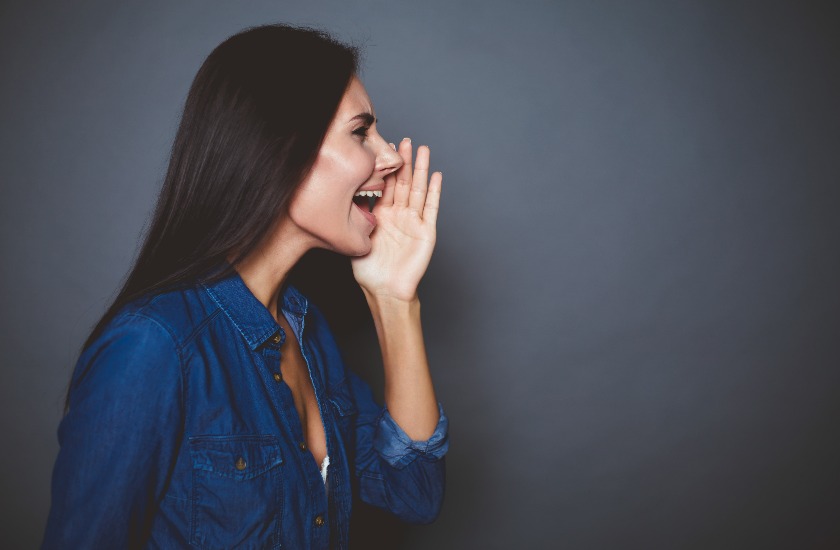 A moron. You can up the ante by calling someone a ghoul-bag.

Someone clumsy, known for tripping up at the worst possible moment. 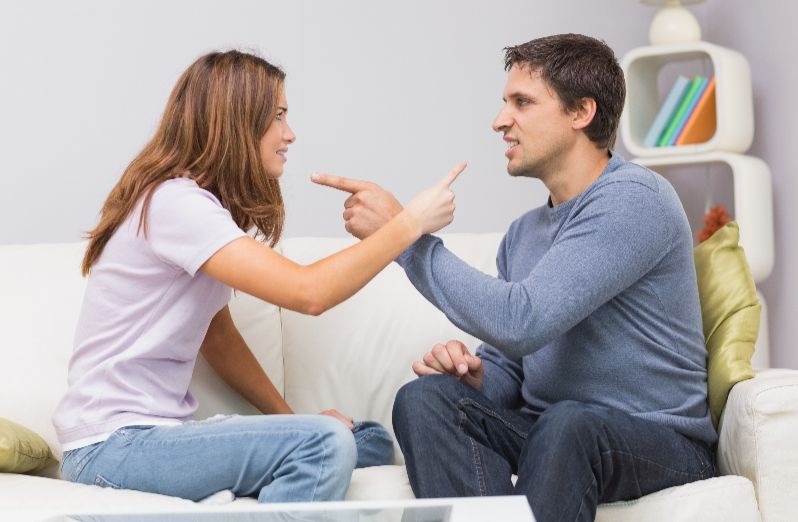 An immature brat in everything but name.

1. They Could Peel An Orange In Their Pocket

Someone who never buys a round.

People have been sharing their favourite amusing Irish insults online