10 things the Irish invented... that you probably didn't know

1. The submarine - was invented in 1899 by Phillip John Holland, a Christian Brother from Co. Clare

2. The aircraft ejector seat - legend has it that it was one too many plane journeys next to a nagging woman that inspired James Martin of Co. Down to devise this quick getaway in 1945

3. The Royal Ballet - you could be forgiven for thinking that Ninette De Valois, prima ballerina and founder in 1931 of the Royal Ballet was from continental climes, but she was in fact born Edris Staunus in Co. Wicklow 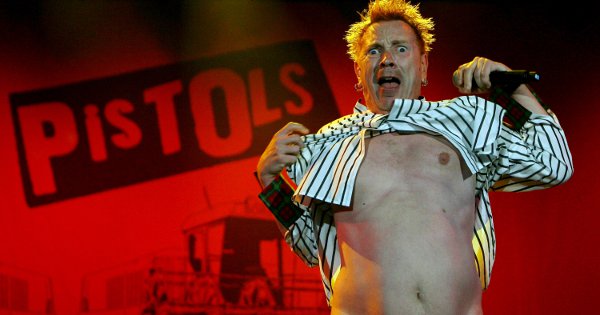 4. Punk music - at the other end of the British cultural spectrum, may be claimed by the English, yet its two most famous sons, Johnny Rotten and Sid Vicious, both have Irish origins

5. Tayto’s cheese and onion crisps - he didn’t create the crisp but Joe Murphy from Donabate in Co. Dublin decided to give them some flavour in 1956, setting up the first Tayto factory in the heart of Dublin and creating the cheese and onion flavour

6. Colour photography - the engineer, geologist and physicist John Joly of the appropriately named town of Hollywood in Co. Offaly invented the first practical system of colour photography in 1894 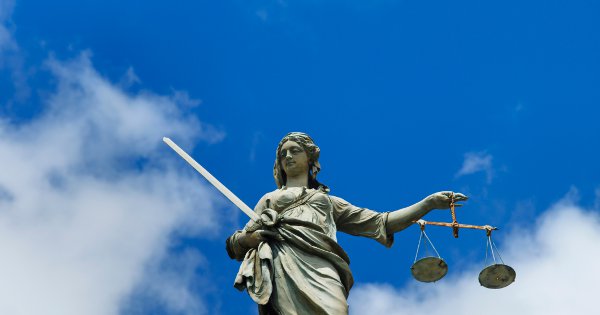 7. Why the sky is blue - boundary pushing work in 1869 on light refraction by Irish scientist, John Tyndall of Co. Carlow finally gave us an explanation to this age-old question

8. Shorthand - the Irish not only talk quickly, but Irishman John Gregg of Monaghan invented the art of writing quickly - shorthand - in 1893

9. The White House and the Southbank Complex - the Americans can thank Irish-American James Hoban for designing the White House in the early 1790s, while Britain can pin the blame for the South Bank Complex firmly on the Irish, in this case Patrick Abercrombie, who was responsible for the 1943 London Plan which recommended the construction of the famously ugly complex 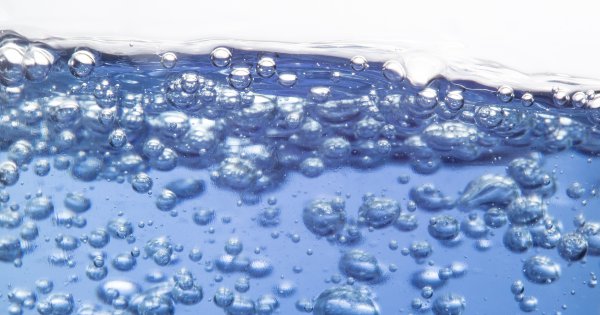 Soda water was invented in Dublin in 1900

10. Soda water - this thoroughly sober beverage was invented in Dublin by Robert Percival in 1900 and just goes to show that there’s so much more to being Irish than just Guinness and shamrocks

What have the Irish ever done for the world?